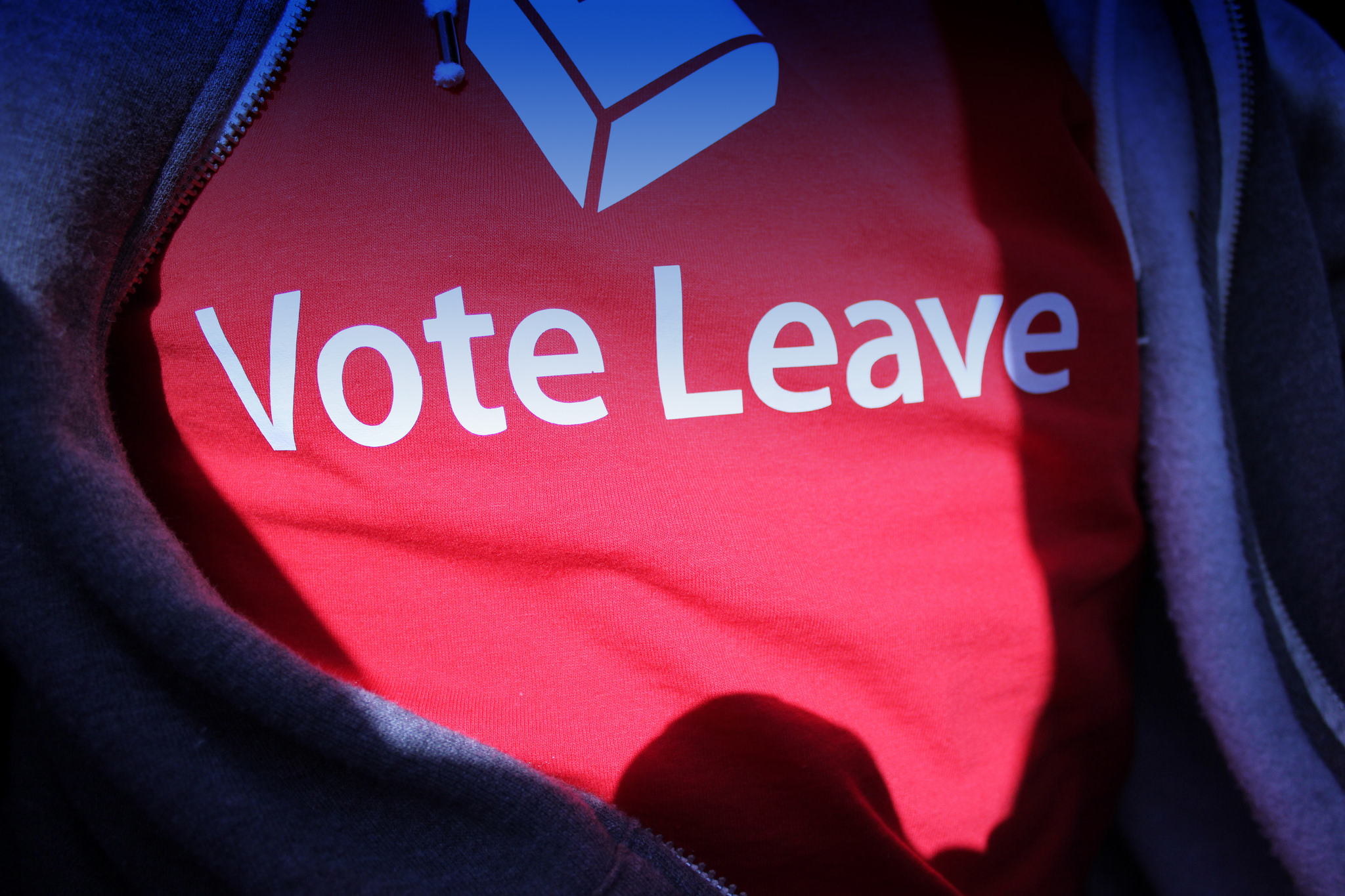 A long-established finding in social research is that many of the civic and political traits we express as adults reflect our experiences and the values we developed during our youth. Our parents are important influences upon the development of these traits. For example, children whose parents were passionate supporters of the Labour Party during their formative years are more likely to support the Labour Party themselves.

A growing body of research has shown that Euroscepticism – or support for membership of the EU and involvement with it – is also one such trait. We know very little, however, about how important our parents’ attitudes towards the EU during our childhood were in shaping our support for EU membership.

Our research has examined this question using newly released data from the UK Household Longitudinal Study, which is not yet widely available to the academic community. This is a long-running survey that allows us to match those who were surveyed in 2016 about their support for EU membership with the views of their parents about the EU during their formative years in 2006.

Those in our survey who had particularly Eurosceptic mothers (we didn’t, unfortunately, have enough data to perform a similar analysis on fathers) during their formative years were more likely to be Eurosceptic and to support Brexit in 2016. This was only true for very Eurosceptic mothers, however; lukewarm sentiments were not as readily transmitted.

We also found that this transmission was more profound for those whose mothers were particularly interested in politics. These mothers were far more likely to pass their Euroscepticism on to their children than those for whom politics was less important.

A more surprising finding, however, was that mothers who were almost completely disengaged from politics (regardless of whether they were Eurosceptic or not) were also more likely to produce Eurosceptic children who supported Brexit in 2016. This is because these mothers were likely to pass their lack of interest in politics on to their children as well, and we know that political disengagement and disaffection was one of the reasons many ‘leave’ voters supported Brexit in the referendum.

Our study shows, therefore, that if we want to explain how and why an individual decided to vote for Brexit in 2016, or how Eurosceptic they might be at any point in time, we need to pay attention to the ways in which their childhood experiences, and the political values and beliefs of their parents, helped to shape their propensity to support EU membership.