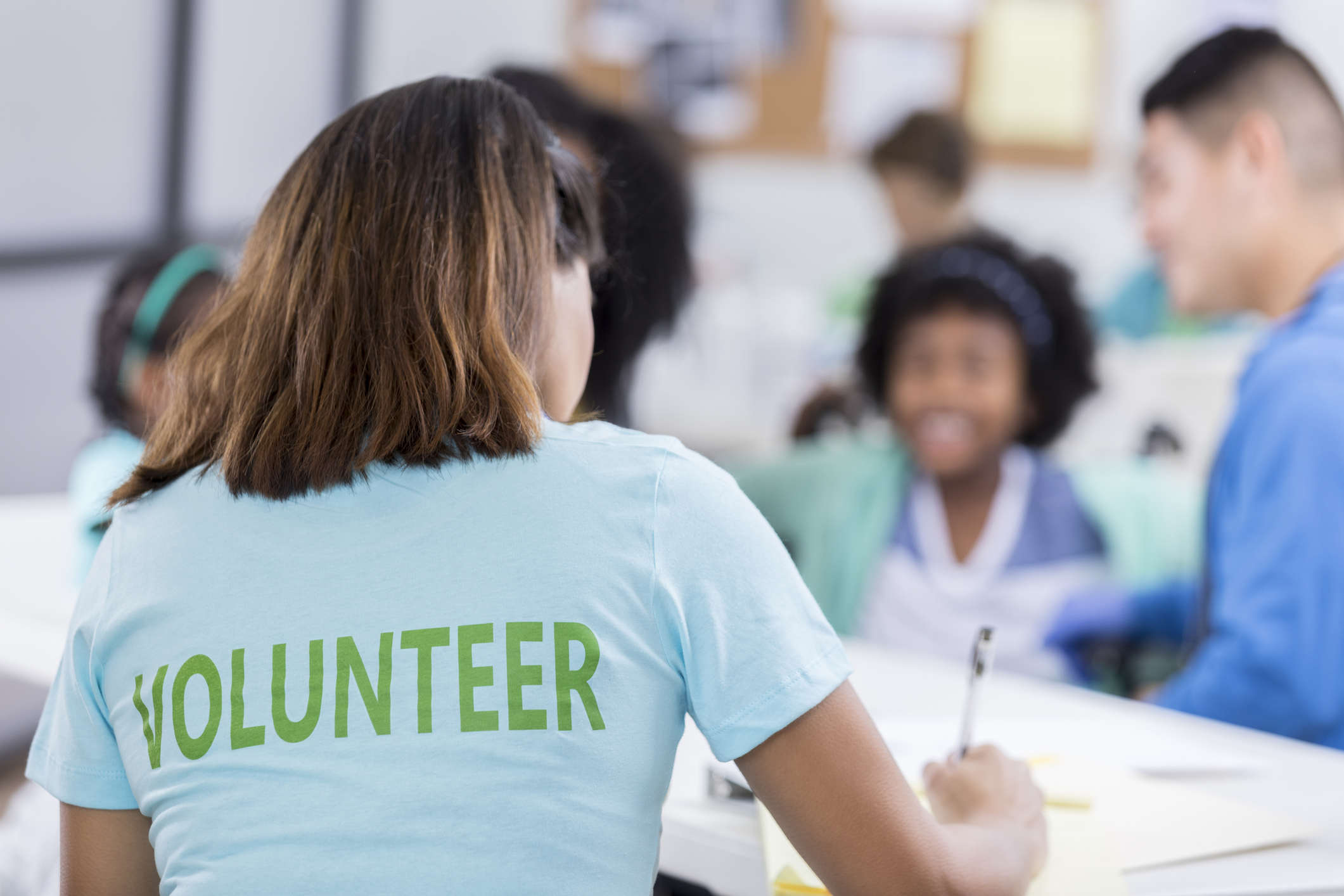 When researchers look at the people who are more likely to vote in elections, or to volunteer in their community, they regularly find themselves describing the same group: those who are highly educated, come from middle class backgrounds and households, who believe that interacting with their community is what a ‘good citizen’ does, and who have an interest in political and community affairs.

This is because the drivers of many forms of political and civic activity are, for the most part, very similar: people who possess the resources that makes such activity easier (such as skills, knowledge, money or time), who exhibit values emphasising the importance of being politically and civically active, and who have developed an interest in political and neighbourhood affairs are the most likely to be active in our communities.

This presents a classic chicken and egg problem for projects, like this one, trying to identify the effect of one form of community activity (such as volunteering) on another (such as voting). Most research in this area is dependent on surveys that give a snapshot of people’s behaviour at a single point in time (ie, when they completed the survey). Untangling this complex causal web is one of the major challenges of this project: if we want to know whether volunteering can help more young people vote in elections, we need to be able to tell whether people become more likely to vote after they have volunteered.

The key to Understanding Society survey is that it asks the same people the same questions at regular intervals. This means that we can compare, for example, an individual’s voting behaviour after they have volunteered with that before they had any volunteering experience. We can also compare the change in electoral participation over time of those who volunteered with those who didn’t, meaning that we can isolate the effect of volunteering from other contextual changes that might have made everybody more likely to vote.

This is only an illustrative example, of course; it cannot account for other factors that might have affected how likely the respondents were to vote between 2013 and 2016, such as changes in their education or employment status, or the EU Referendum. More sophisticated analyses will be used in this project to account for these and isolate the effect of volunteering more clearly. The opportunity to look at expected turnout before and after volunteering in the same individuals, however, means that we can at least be more confident that volunteering leads to higher rates of electoral participation (amongst the disengaged) than if we were dependent on a single survey. It is the beginning, therefore, of tentative evidence that after volunteering in their community roughly one in ten people under-30 in the UK became more likely to vote between 2013 and 2016.

The key research objective of this project is to apply this insight at a more detailed and sophisticated level: to uncover whether volunteering, once we’ve accounted for other factors and characteristics that make people more likely to vote (and to volunteer), gives people the resources and motivation to be more engaged with politics, and make sure their voices are heard in elections.