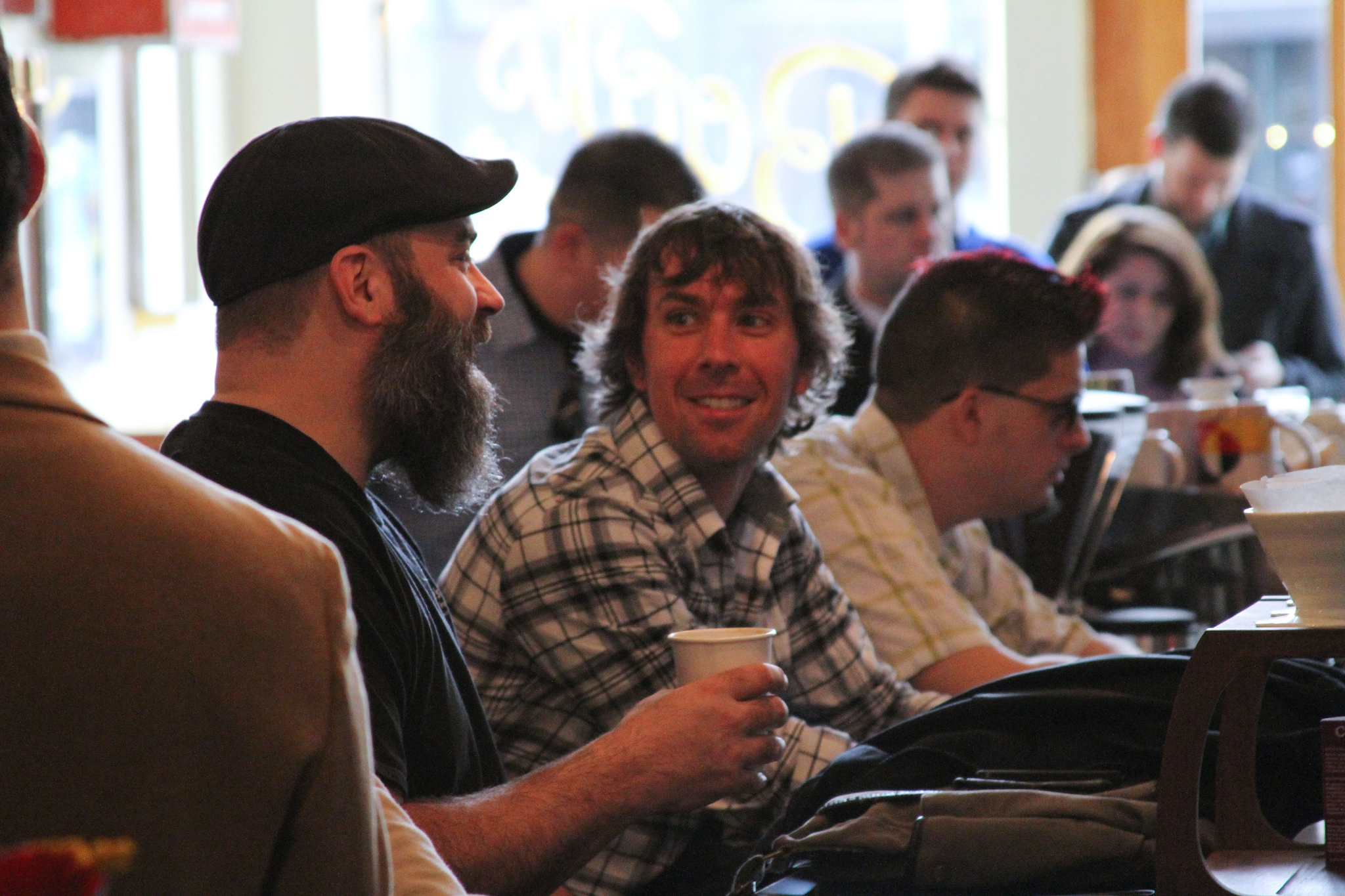 The financial crisis has been identified as the catalyst for the tremendous growth seen in social enterprise – organisations that have social purpose but rely on the functioning of the market to maintain long term viability.

Social enterprises are thought to have grown from an estimated 5,000 in the late 1990s to an estimated 70,000 in 2016, although estimates vary widely. The growth has been driven by a number of factors, ranging from a perceived ideological need to roll back the state in an effort to reduce national debt, to a disillusionment in the neoliberal approach. The latter is perhaps proving more pervasive than could be anticipated, resulting in a change of mindsets amongst aspiring entrepreneurs.

The latest SEUK report (Social Enterprise UK, 2017) has a more sophisticated, professional feel to it than earlier versions. Time series data are emerging and meaningful comparisons are made to key administrative data (such as the Small Business Survey). Social enterprises are emerging as a dominant form, challenging the conventions of the third sector and maturing, although 25% are still less than four years old, compared to 8% of the SME population for 2016 (Social Enterprise UK, 2017).

My WISERD Civil Society research explores the potential for administrative data linking to examine
the longer run performance and evolution of social enterprises. Emerging findings suggest that traditional methods for measuring economic performance fall short of capturing social value, but provide a useful yardstick for establishing longevity of social enterprises. Further exploitation of these data will inevitably yield a better understanding in terms of the survival and purpose of such enterprise.

However, are social enterprises a panacea? Some would argue they are weaker in terms of accountability than previously publicly delivered services, although this is a relatively narrow view of the diversity of social enterprises and their role in the economy.

Anecdotally, Adam Smith, the Entrepreneur in Residence at the University of Kent comments that “students engaged with business start-up ideas are increasingly likely to think of social enterprise as a
vehicle for delivering (often social) innovation to market”, indicating that the next wave of entrepreneurs
are more socially minded. This suggests that social enterprise as an organisational form is here to stay,
and not simply as a stop-gap until the market gets its act together.