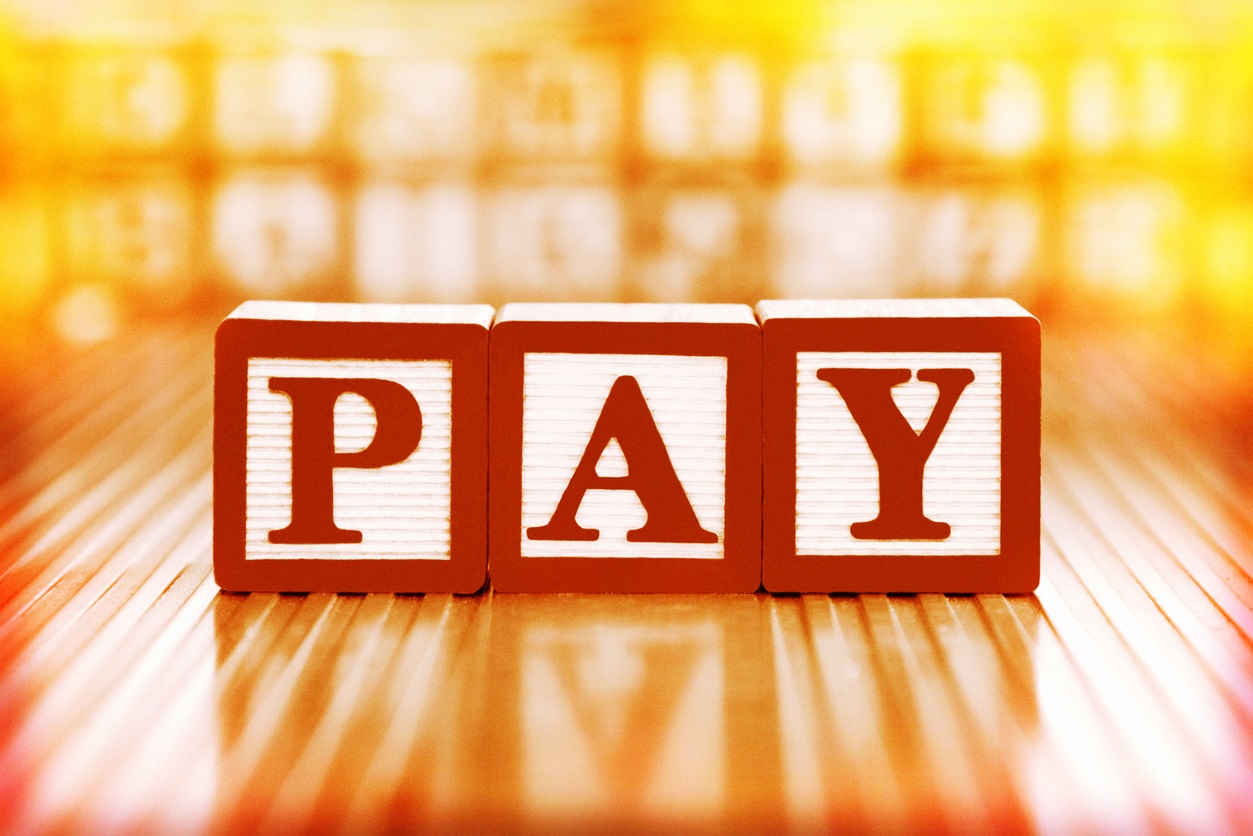 The Equality Act Regulations 2017 required all firms with over 250 employees in the UK to publish their gender pay gap (GPG) annually. This paved the way for employers to focus on causes of and solutions to gender-related wage discrimination.

Mandatory GPG reporting was designed to be the first step in helping firms identify their own contribution to a nation-wide issue. As an additional requirement saw that this data was publicly accessible, the prospect grew that firms would be motivated to explore and tackle their GPG.

These statistics are crucial in revealing the extent of the gender pay gap across firms and sectors. However they also raise important questions regarding how accessible this data is and whether there is evidence to show firms are actually using this data to understand and tackle their internal GPG.

I’m an undergraduate student at the London School of Economics completing work experience at WISERD, under the supervision of Professor Melanie Jones of WISERD and the Cardiff Business School, and Dr Ezgi Kaya of the Cardiff Business School. My aim was to investigate the availability of GPG figures and to review whether existing reports contained both necessary GPG statistics and the recommended additional narratives and action plans.

A random sample of 233 (2%) employer submissions from the 2017/2018 reporting year were investigated, all of which included a website. Information found on the website was reviewed in more detail.

Across 10,650 submissions in 2017/2018, 26% of firms did not include a link to the webpage where their GPG figures should be published, with one in five weblinks returning an error (eg, 404 page not found). According to Advisory, Conciliation and Arbitration Service’s (ACAS) Gender Pay Reporting guide, firms must publish their data on their website as well as on the Gender Pay Gap service. The corresponding figure for firms not submitting a weblink in 2018/2019 was 32%.

In one case, no GPG figures were found on the website, while in others, the link led to a 2018/2019 report, therefore the necessary figures for 2017/2018 were classed as missing. ACAS’ guide states that a GPG report must be displayed on an employer’s website for at least three years. Where this wasn’t the case, it might suggest firms don’t wish to publicise their progress.

Beyond the necessary GPG statistics, ACAS’ report states firms should provide a ‘narrative’ that aims to explain the GPG figures and an action plan detailing how the firm plans on approaching a solution to their GPG. It should be recognised that unlike the GPG figures, the narrative and action plan are not legally required, rather ACAS considers completing them as ‘good employment practice.’

This project found that 58% of firms provided at minimum a brief explanation or ‘narrative’ of their GPG, which often drew from necessary calculated GPG figures. This showed firms were willing to identify the cause of their GPG, however general explanations were common in narratives, such as recognising a higher proportion of men in high earnings quartile and a higher proportion of women in low earnings quartile. The project found it was less common for the report to delve deeper to explain the causes of these factors, for example; women taking more time off for childcare. Beyond supplementing reported data with a narrative, ACAS’ guide states firms should also include actions they plan to take to close the gap. To account for the level of detail found in firms’ action plans, the project distinguished those i) without an action plan, ii) with a generic action plan and iii) with an action plan showing signs of specific, relevant and time-bound objectives.

Firms’ commitment to tackling their GPG showed to be the weakest element across observed reports, with 22% of firms choosing to include clearly defined objectives for solving their own Gender Pay Gap. Reports with no action plans tallied 45% and an additional 14% contained generic plans. A common plan among those with clear objectives involved training programmes targeting interviewer bias and the implementation of flexible work hour schemes.

The findings of this project suggest strong compliance with the Equalities Act with respect to providing the necessary GPG figures. However, with regard to transparency, two broad statistics should be of concern; a quarter of firms didn’t provide a website with their submitted figures, and a fifth of those who did, provided weblinks that (at the completion of this project) led to an error.

Moreover, narratives and actions plans can indicate whether firms are internalising responsibility for their GPG and choosing to implement solutions. Of sample submissions that included a website, 22% were missing narratives and 45% were missing an action plan. This raises the question of whether new transparency legislation has had an effect on firms’ proactiveness to their GPG and their motivation to tackle gender-pay inequality. If not, comprehensive narratives and action plans should be made a legal requirement, in addition to publishing GPG figures.