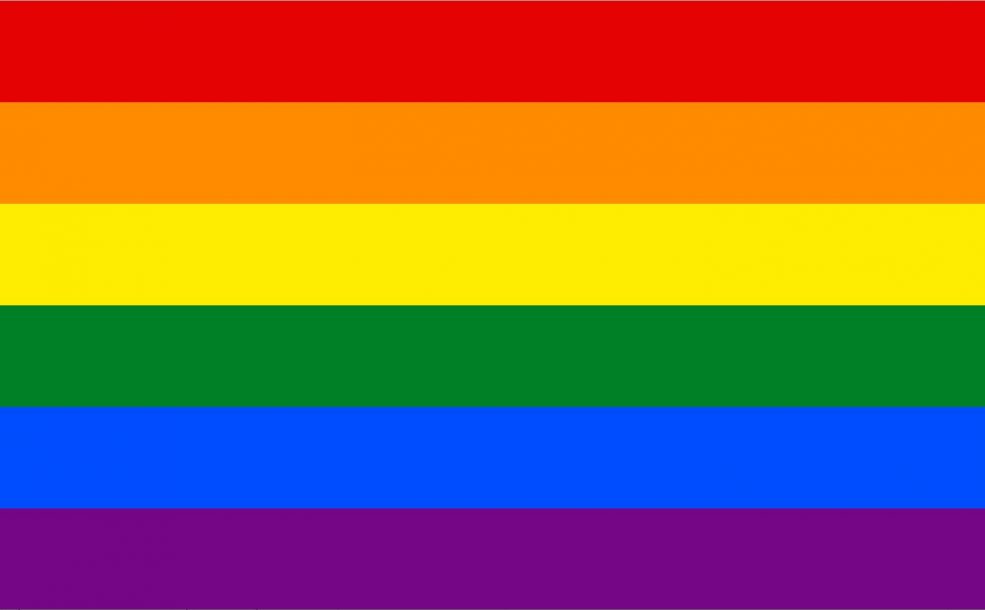 As part of the project Trust, human rights and civil society within mixed economies of welfare in WISERD’s civil society research programme, I’ve been analysing the human rights situation of LGBT+ people in Caribbean Community countries – alternatively known as CARICOM. Founded in 1973, it is an organisation of fifteen states and dependencies designed to promote integration, cooperation and development.

This is an appropriate, yet hitherto neglected area of enquiry because paradoxically, whilst UN treaties extend anti-discrimination rights to LGBT+ people in most member countries, (notably, the United Nations International Covenant on Civil and Political Rights (ICCPR) and/or the International Covenant on Economic, Social and Cultural Rights (ICESCR) ) ­– simultaneously, colonial-era legislation makes intimate same-sex relations unlawful.

This study’s methodology is discourse analysis of the corpus of civil society organisations’ (CSO) submissions to their most recent cycle of the Universal Periodic Review (UPR), the United Nations’ (UN) monitoring mechanism. The five-yearly cycle of the UPR and its staggered introduction by the UN after 2006 means that some CARICOM states have undergone two UPR cycles whereas others have undergone three.

Space constraints do not permit a full discussion of all of the rights violations covered in the civil society discourse, yet as my forthcoming paper in the Journal of Civil Society reveals, these include the need for legal reform to uphold LGBT+ rights; violence/ hate crimes/ harassment against LGBT+ people and authorities’ failure to uphold LGBT+ rights – including police malpractice and the need for effective jurisprudence.

Discrimination against LGBTI violates their rights under Articles 2, 7, 9, 10, 14, of the ICCPR. It was the first-ranked rights pathology in the CSO discourse. One CSO described the situation, ‘discrimination towards LGBTI people remains widespread and institutionalized’. Another referred to how today’s ‘discriminatory treatment… go[es] to the core of diminishing LGBTQ+ individuals’ self-worth, self-respect, physical and psychological integrity, and punish a form of self-expression for LGBTQ+ individuals and devalue them in broader society’.

On the need for legal reform, one CSO complained, ‘the mere existence of the discriminatory penal code singles out LGBT persons, an already globally vulnerable group, by formally stigmatizing and sanctioning LGBT personhood’.

The civil society discourse on violence, hate crimes and harassment makes difficult reading. In Trinidad and Tobago, one CSO’s UPR submission highlighted tensions between the constitutional rights to life, due process and equality, and LGBT+ persons. It cited homicide cases where frequently a ‘“homosexual advance defence” has been raised by defendants. It concluded, ‘the relevant criminal law shows insufficient regard for the life of a deceased LGBT person; the law fails to respect the criminal law principles of reasonableness and proportionality; and reflects a perception of the LGBT person as criminal’.

The CSO discourse also detailed violent public backlashes against those who propose reforms aimed at increasing LGBT rights. This is linked to a further core trope in the UPR discourse – namely, as one put it, how ‘Conservative religious traditions reinforce the Government’s discriminatory practices and emphasize rigid gender roles. Cultural norms favour men and the elite, relegating women and LGBT persons to an inferior and dependent caste’.

My analysis also examines the use of language (or ‘framing’) in the civil society discourse. This tells us about the human experience of LGBT+ peoples’ rights violations. A core theme is criminalisation. For example, as one CSO noted, ‘the reality is that criminalizing consensual sexual conduct between partners of the same sex has the effect of marking individuals as criminals on the basis of their sexual orientation’.

Another reflected on the denial of LGBT+ rights in health care: ‘The pervasive stigma and discrimination that LGBTQ+ individuals face has a negative impact on mental and emotional health… individuals then seeking care to address the anxiety and stress triggered by discrimination [are] sometimes re-traumatized by negative, discriminatory experiences with [healthcare] staff’.

This study makes an original contribution to knowledge by offering the first pan-regional analysis of civil society perspectives on how post-colonial, small-island developing CARICOM countries with long colonial cultures of inequality and oppression have a responded to UN international rights obligations regarding sexual minorities. As noted, governments’ failure to reform the law is revealed to be partly based on public opposition grounded in religious conservatism.

Notably, the research points to a vicious circle in the way that discriminatory legislation criminalises LGBT+ people and reinforces prejudice and negative social attitudes. In the face of manifold rights violations, a key problem is the non-justiciability (lack of legal enforcement mechanisms) of the ICCPR and allied treaties.

The present findings point to the need for a unified treaty body for monitoring compliance with UN human rights conventions. It is argued that future progress in overturning the toxic impact of colonial era discriminatory legislation in the CARICOM region will depend upon stronger civil society mobilisation and greater government receptiveness to CSOs’ critical LGBT+ rights claims. 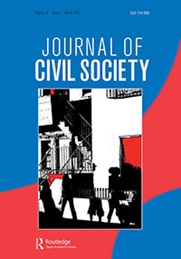