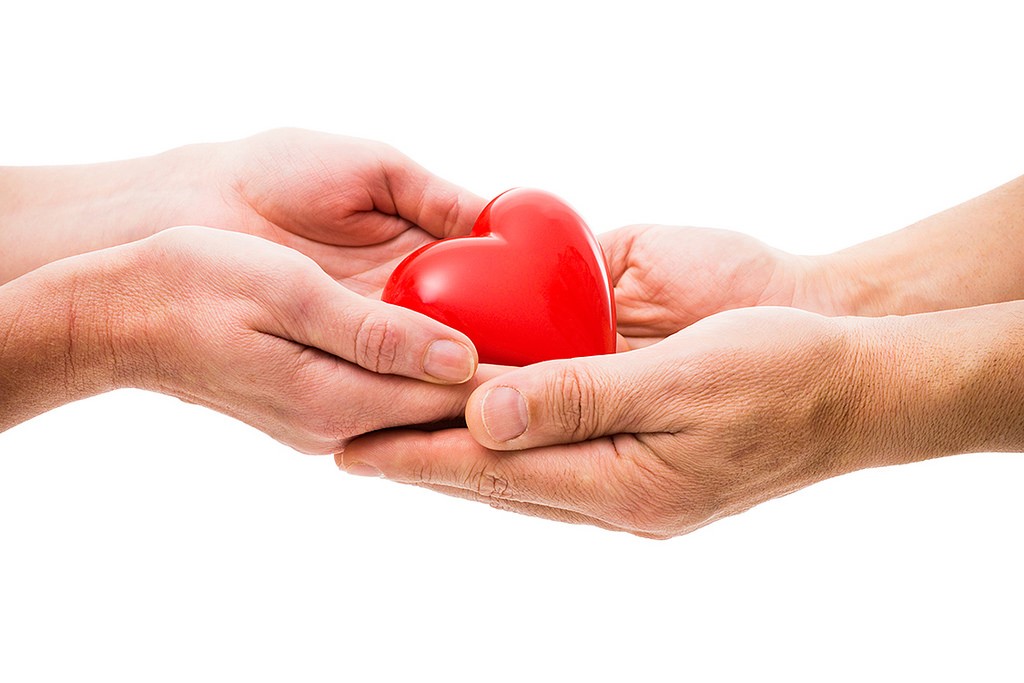 In 2017-18, a record number of people (1,575 in total) in the UK donated their organs after death, resulting in more than 5,000 life-saving or life-improving transplants. These figures, released by NHS Blood and Transplant, show numbers of deceased donors continue to rise in the UK. The 2017-18 figure was an 11% increase on the previous year, and a near 20% increase in donor numbers since 2013-14.

These numbers are encouraging. More than 50,000 people are alive in the UK today following organ transplant. Yet 457 people still died in 2016-17 waiting for a transplant and more than 6,000 patients remain on the transplant waiting list.

England, Scotland and Northern Ireland operate an opt-in system of consent for organ donation. Willing donors provide consent by actively signing up to the organ donor register. Wales, however, has had an opt-out system since December 2015 (which England and Scotland are also expected to implement). All adults in Wales are now presumed to be consenting organ donors unless they explicitly register to opt out of donation, although people can still choose to opt in (known as express consent).

Even given these policy differences, family refusal remains one of the biggest barriers to donation. Under each country’s laws, following the death of a loved one, consent must first be obtained from the family before any organ can be taken for transplant (even in Wales), regardless of the wishes of the deceased. While consent is granted in around two-thirds of cases, this rises to over 90% when the deceased was a registered donor.

At the time of writing, more than one-third of the UK’s population (24.9m people) have signed up to the NHS organ donor register, making clear their willingness to donate their organs after death. But recent figures show that levels of registration differ across areas of the UK. The number of registered donors is lower in England (35% of the population) than Wales (38%), Northern Ireland (40%) and Scotland (44%).

Between health authorities in England, higher numbers of donors are found in the South (42%), compared to the North (34%), Midlands and East (34%) and London (29%). Similar disparities also exist among Welsh local authorities. Whether these figures point to a geography of potential donors is currently unclear, but these numbers surely warrant further investigation – especially given the strong relationship between registered donor status and familial consent for donation.

Research from the US has already identified local differences that correspond to different levels of registered organ donors. In one study, areas characterised by higher income were found to have greater numbers of registered donors, for example. Until recently, however, research linking location factors with organ donation rates had not been conducted in the UK.

In our recently published analysis of local patterns in registered organ donors, we found notable difference in rates of sign-up to the organ donor register across Welsh communities in the five years before Wales switched to an opt-out system. Among those aged 16-70, we found levels of new sign-up over this period ranged from as little as 6% of residents in some communities to as much as 24% in others. Higher rates of new sign-up during this period were generally found in and around major urban areas in the south east and north east of Wales, while lower rates were shown in south Wales valley communities.

Exploring the local geography of registered donors will undoubtedly raise questions about whether these differences are caused by variations in people or place – and rightly so. But having a better understanding of the potential geography of registered donors could be of considerable benefit to all the UK nations – especially to those local policymakers and practitioners working within them.

Tracking local trends can provide important information that will help identify areas where fewer people are opting in to organ donation, or, in the future (or now in Wales), areas where more people are opting out. Information that could play a vital role in helping specific groups and communities learn about the importance of organ donation, and ultimately help save lives.

This article was originally published on The Conversation. Click here to read the original article.