Pupils might be excluded for a wide range of reasons, from minor breaches such as disruptive behaviour to severe, such as violent behaviour towards others. Exclusion should be implemented as the result of accumulation of many misdemeanours rather than as the school’s first route of action.

Although most pupils who are excluded return to school, some continue their education outside school, highlighting the potential impact of exclusion. It has been shown that persistent disruptive behaviour is one of the most common reasons for exclusion, which could be linked to a lack of support being provided for special education needs within the school setting, resulting in pupils that face difficulties experiencing multiple exclusions.

The relationship between the reason for and length of school exclusion has already been identified, however, there is a need to investigate whether some groups of pupils differ in terms of reasons attributed to the exclusion, such as those who have special educational needs. It is also important to consider minor and serious cases separately, in order to study the underlying mechanisms of different exclusion types, namely fixed versus permanent exclusion.

This blog post presents preliminary findings from the Excluded Lives project – a multi-disciplinary collaboration across multiple UK universities. The study employs qualitative, quantitative and policy-oriented methods to investigate school exclusions across the UK. Our analysis, carried out in the WISERD Education Data Lab, specifically explores pupil records for children in mainstream education in Wales, to identify key factors linked to school exclusions. By exploring variations in school exclusion instances and characteristics of excluded pupils we hope to better understand how pupils who have experienced exclusion can be better supported across Wales.

This post presents more detailed analyses of the exclusion instances recorded among pupils in mainstream education in Wales that were previously introduced in my ‘School exclusions in Wales on the rise’ post) and particularly on the reasons leading to pupil exclusion.

School exclusions were assessed as distinct events with distinct characteristics, including length, which were explored over an eight-year period (2011/2012-2018/19). Data on reason for exclusion includes a wide range of behaviours which are collected on a yearly basis and are relevant to separate exclusion instances rather than excluded pupils.

Reasons for exclusion were grouped into wider categories to avoid any confidentiality issues. The groups included: extreme (including drug and alcohol related, and possession of weapon), bullying (including racial abuse), physical abuse (against pupils or adults), verbal abuse (against pupils or adults), disruptive (including persistent disruptive behaviour) and other (not otherwise specified). Some small variations between categories, such as “defiance of rules” and “threatening behaviour” are linked to changes in categorisation in 2013. Information on free school meal (FSM) eligibility and ethnic background (Black and minority ethnic) were also included.

Assessing different reasons for exclusion over time (Figure 1), shows that during the study period exclusions due to bullying, extreme behaviour and verbal abuse remained relatively stable. There was an increase in exclusion instances due to physical abuse (from 22.5% to 25.7%) while the observed drop in exclusion due to persistent disruptive behaviour coincided with an increase in “other” reasons and changes in categorisation in 2013. 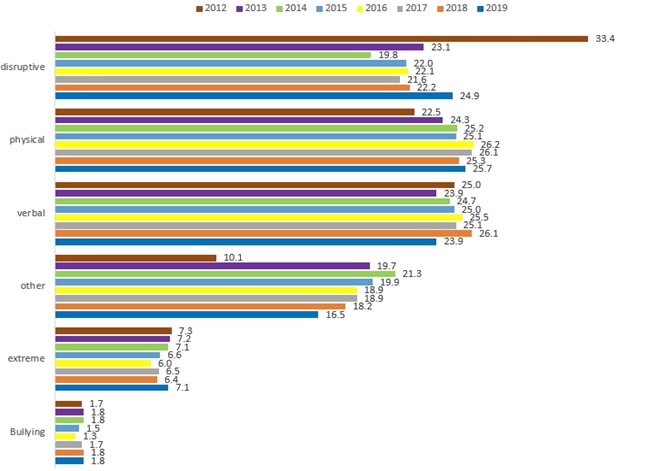 Figure 1: Reasons for exclusion across years

We then investigated whether there was a relationship between specific reasons for exclusion and the length of exclusion, categorised as fixed exclusion of less than five days, fixed exclusion of more than six days, and permanent exclusion. Exclusions due to disruptive behaviour and verbal abuse were primarily less than five days (24% and 25% respectively), while cases of physical abuse and extreme behaviour were linked to permanent exclusions (33.9% and 16% respectively). 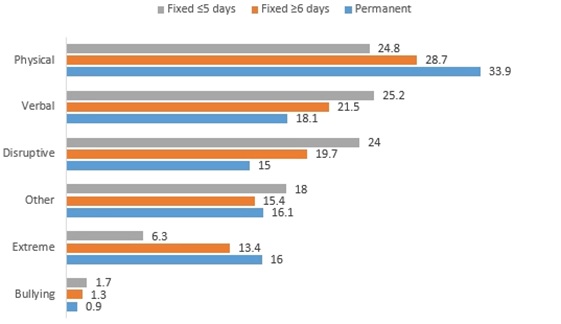 Figure 3: Reason and length of exclusion

Overall, this post highlights that the reasons school exclusions occur can vary across time and by a number of different pupil characteristics. Reasons for exclusion instances may also be linked to a varying degree of severity of exclusion, indicating that individual cases of exclusions as well as cumulative effect need to be considered to understand the potential impact that an exclusion could have on a pupil.

We will further explore the relationship between type of special education needs and reason for exclusion. For these analyses, we aim to investigate how the reason and length of exclusion might vary by the type of need identified and how complex needs might be linked to different experiences of exclusion.

Photo by Jesús Rodríguez on Unsplash