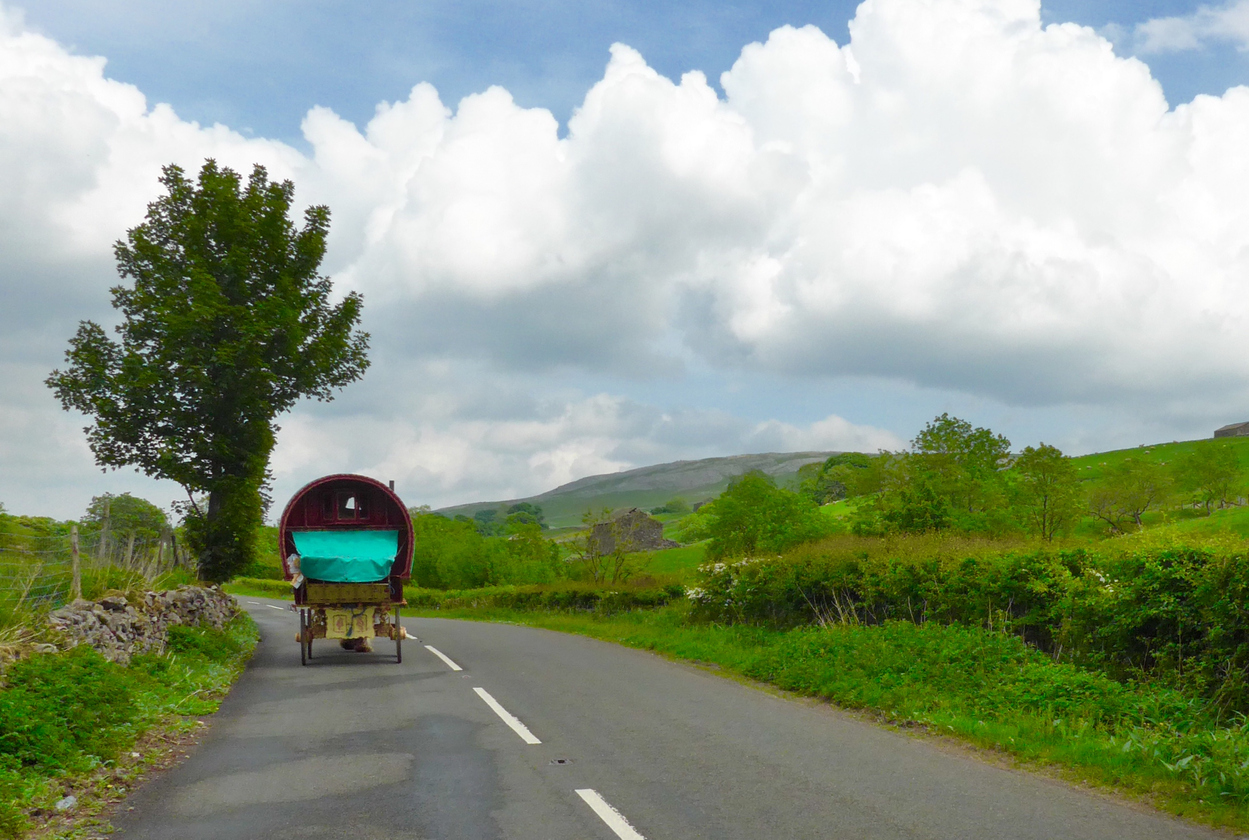 Although European leaders have committed to creating more inclusive societies through the recently adopted 2020-2030 EU Roma Strategic Framework (October 2020), civil society organisations (CSOs) challenging Roma exclusion are facing a series of new uncertainties: the withdrawal of the UK from the EU (Brexit) and the COVID-19 pandemic.

Across Europe, the exclusion of Roma is a long-standing historical practice of marginalisation. Roma people experience exclusion in milieus such as the labour market, housing, and school education on a daily basis. In some countries, Roma women have even faced unwilling sterilisation.

Civil society organisations have worked for decades to support the integration, de-stigmatisation, and advancement of Roma people’s rights. In the past year, Roma CSOs in the UK have reoriented much of their work to address the overlap of already present vulnerabilities with those that emerged from COVID-19 and the post-Brexit socioeconomic regulations. Understanding the impacts of Brexit and COVID-19 on segregated populations is one of the most critical tasks researchers and policymakers currently face.

On 5 July, as part of WISERD’s Summer Series 2021, my colleagues and I who are involved in the Borders, Boundary Mechanisms, and Migration project, based at Bangor University, hosted a roundtable panel entitled ‘Roma civil society organisations in Europe: Navigating uncertainty in times of Brexit and Covid-19’. The event brought together a notable group of Roma leaders of CSOs and research experts in Roma studies to discuss the challenges and opportunities CSOs face in terms of Roma exclusion and social integration given the effects of Brexit and COVID-19.

Roma social integration is embedded in their historical experiences in Europe. They have been labelled with different pejorative conceptions across the continent, and the Roma’s contribution to societies has been rendered invisible. For instance, the violence of slavery, which was not abolished in Romania until the mid-19th century, has not been subject to any significant political discussion.

This marginalisation and invisibility are a partial response to the influence of scientific racism during the 19th and 20th centuries, which justified abuses against the Roma based on their alleged innate moral qualities that translated into a predisposition to being uneducated, thieves, and criminals.

Undoubtedly, this historical experience has shaped the derogatory attitude towards the Roma today, which has materialised in structural anti-Roma racism resulting from state policies that push them to the margins of society. Paradoxically, the Roma have been presented by governments as a population in need of being socially integrated.

Some limitations to social integration identified by leaders of Roma CSOs include Roma people’s distrust of authorities based on previous experiences of discrimination. This low confidence in public authorities has resulted in self-exclusion as a form of protection from external aggressions.

In addition, for those European Roma who have emigrated to the UK, the language barrier prevents a more intimate interaction with the local non-Roma population, thus preventing their integration into British society while preserving their own Roma culture.

This same barrier to integration has led many Roma in the UK to not entirely understand their own rights and obligations, especially relevant in times of Brexit, and CSOs have played a central role in supporting Roma people in the navigation of a new legal system.

However, the current lack of demographic data regarding the Roma community is a more fundamental limitation in the UK. It is expected that, with the incorporation of the Roma ethnic category in this year’s national census, valuable information could be used by the government and CSOs to support the British-based Roma community in their fight for integration.

Among the challenges identified for Roma CSOs in the UK and Europe is the limited understanding of social integration as a two-directional endeavour, with responsibility for challenging exclusion almost entirely placed on the Roma community itself.

In this sense, one of the main pressing tasks for society at large is to confront political narratives that take advantage of existing xenophobic prejudices at the community level, which reinforce negative attitudes towards the Roma. If countries addressed structural anti-Roma racism, the very idea of integration would not be necessary.

Brexit and the COVID-19 pandemic

As discussed by the panel speakers, the Brexit vote and the COVID-19 pandemic unmasked the prevalent socioeconomic inequalities experienced by the European Roma community in the UK.

Furthermore, Brexit, especially for those Roma who came to the UK seeking stability and, in many cases, fleeing violence, severely threatens their sense of security. Inevitably, many European Roma in the UK have considered the possibility of returning to the countries from which they emigrated, generating a state of anxiety about losing what they have built in the UK.

In some parts of the UK, for instance, Roma CSOs have received more than four times the number of support petitions from Roma seeking advice on their legal situation and language interpretation services to deal with the EU settlement scheme application process.

In this environment of high socio-political tension added to the new obstacles posed by the series of lockdowns resulting from the high COVID-19 infection rates, CSOs had to put aside part of their day-to-day work to support and provide information to the Roma community in the UK.

Despite all the difficulties, the panel speakers emphasised that the complexities brought by the socio-political scenario can offer some opportunities for the Roma in the UK. For example, from a discursive perspective, from being a historically marginalised community, they now have the possibility of opting to a legal ‘settled’ status in the UK, a country from which, according to our panel speakers, the majority do not want to leave.

The future of Roma CSOs in the UK and Europe

The UK offers an organisational landscape that presents certain distinctive features in comparison to other European countries. For instance, the British government has a clear tendency to outsource services to the third sector, to keep the state as small as possible.

With Brexit, the lack of access to well-developed collaboration networks at the EU level, the new difficulties regarding the co-generation of knowledge to influence European-level policy, and the loss of access to European funding sources, could create possible new obstacles for the already overburdened Roma CSOs in the UK.

Conversely, Roma CSOs at the European level have been weakened over the years by their dependence on the financial contribution from their corresponding states, which translates into limited freedom to challenge some governmental wrongdoings.

Moreover, there has been limited action against anti-Roma structural racism; little has been done in the de-criminalisation of ethnicity. In turn, limited spaces have been created for Roma experts to advise and provide data for policy development, which still hint at a structural bias towards the expectation of integration of the Roma population into mainstream society.

Academia must overcome the segregation of Roma scholars and recognise their agency not only in terms of their role as activists but as academic knowledge producers. We hope that the discussions held during this panel event can take a step forward in this same direction.