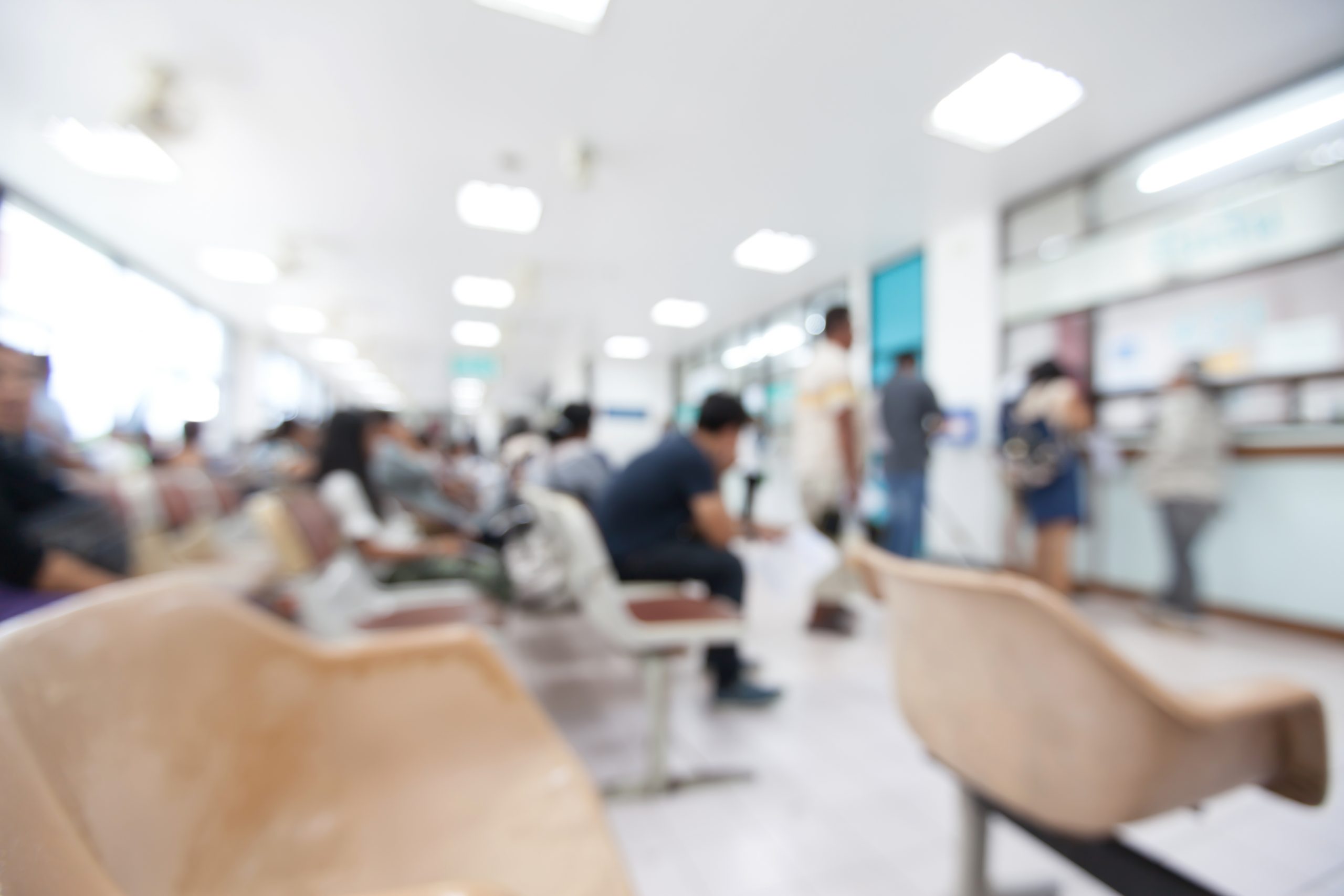 According to available estimates, residents living in more rural areas of Wales generally need to travel farthest to access a number of key services.

Using public transport these differences are even more pronounced – between 69-97 minutes compared to around 16-22 minutes.

These times are taken from the 2014 Welsh Index of Multiple Deprivation (WIMD), which measures relative levels of disadvantage between small areas of Wales, captured by different ‘domains’ of indicators of material and social deprivation.

As its name implies, the ‘access to services’ domain of WIMD measures a community’s ability to access a subset of essential services based upon a measure of geographical proximity between service and user – in this case, the average time it takes a resident to make a two-way journey between their home and the nearest available provision point.

The problem with this measure, however, is that it assumes travel time to be the only relevant barrier to access when other factors, such as levels of potential service demand or supply-side capacity (e.g. the number of GPs within a medical surgery or the number of available school places), may be just as relevant.

Again, consider access to GPs. Is it right to assume that a person has better access to a GP based on travel time alone? Suppose that a person lives in a highly populated urban area where the potential for higher levels of demand may mean waiting a week for an appointment. Compare this with a person who lives in a smaller, more ruralised community who may have to travel further but where less potential competition (owing to a smaller local population) may mean a prompter appointment can be obtained. In this scenario, whose access is greater?

Now this is a very simplistic example where access is based purely on the number of available GP surgeries within a given area rather than, say, the number of GPs or surgery opening hours – both factors likely to mitigate levels of access. It does, however, raise an important point concerning how appropriate current measures of access within UK deprivation indices are.

To this end, in a recent study (published in Applied Spatial Analysis and Policy) we sought to examine the potential implications for patterns of deprivation in Wales of employing an alternative approach to estimating levels of access-deprivation (based on enhanced floating catchment area (E2SFCA) methods) within the access domain of WIMD, and make some policy observations of the appropriateness of using such approaches in the UK context.

Our approach, which considered interactions between multiple barriers to access including travel time, availability of service, and potential demand, resulted in a substantial change to the existing deprivation rankings of small-areas based upon travel time alone.

Most notably, where the existing measure leads to a clear pattern of access deprivation that broadly conforms to standard urban-rural geography, E2SFCA methods resulted in less populated areas (both urban and rural) obtaining better access scores due to potentially lower levels of service demand.

We also found that by accounting for potentially higher levels of demand within urban areas, a number of communities became relatively more access-deprived following an E2SFCA approach, whereas the opposite effect was identified within certain rural areas – where less potential demand placed upon services meant that they received higher overall access scores, regardless of the potentially longer travel time required.

The WIMD is likely to be updated in 2019/2020. We hope that these findings could feed into consultations regarding the approach taken to measuring variations in accessibility, so the policy implications of using FCA-based techniques in the construction of the ‘Access to Services’ domain can be considered. These findings could in turn re-ignite wider debates relating to how aspects of rural poverty/disadvantage can be encapsulated in policy-relevant deprivation measures, for although FCA methods may lead to a ‘decline’ in deprivation as measured by the accessibility domain for some rural areas of Wales, there could be a real case for advocating measures that more accurately reflect the problems facing rural areas through re-visiting the types of indicators used in domain-based approaches.