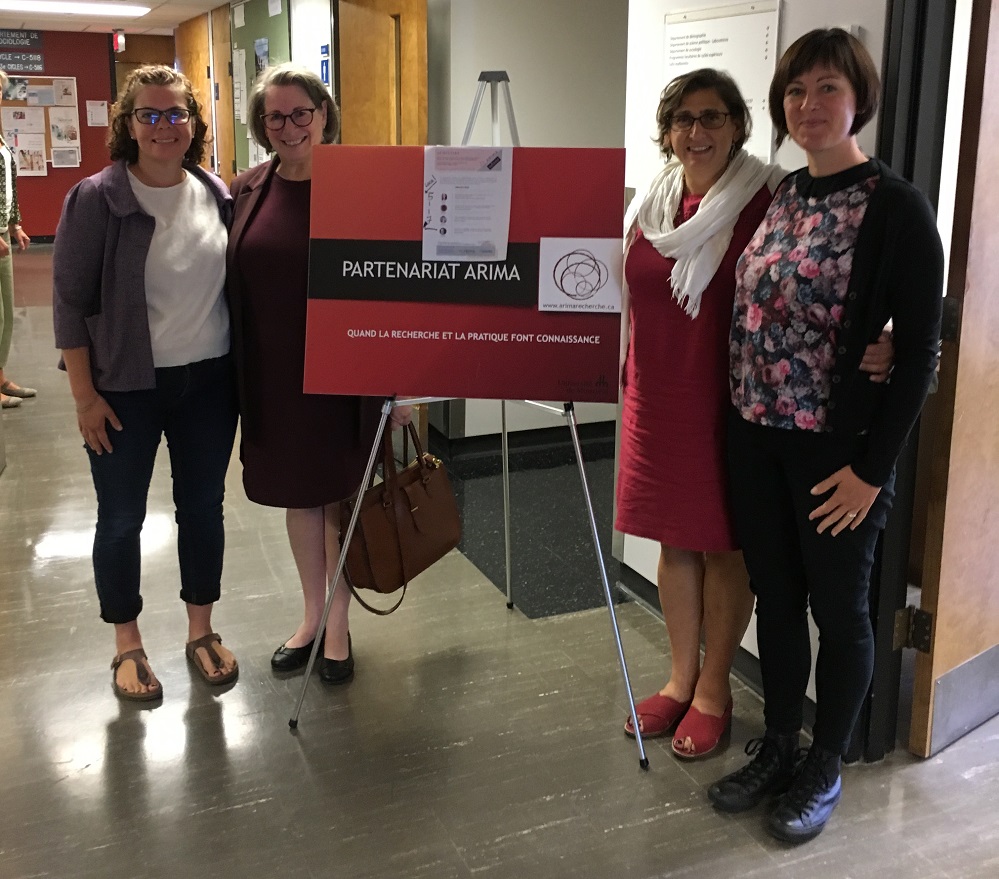 In September, we returned from a research exchange trip to Canada. The aim of the visit was to locate recent Civil Society project findings in an international context and develop greater insights through comparative reflection going forward. Canada, as a Federal state, develops and delivers much of its social policy at a Provincial level. This sub-state approach has key points of similarity and difference, with social policy making within the devolved National Assembly of Wales. In light of this, the trip was a first step to forming long term links and relationships with Canadian colleagues, through which to explore issues of sub-state social policy and the role of civil society in these different contexts. Alongside Canadian experts in community, social policy, devolution and federalism, they presented and expanded upon Wales-based empirical research.

The journey began in Winnipeg, a city of diversity and rich political history, built on the convergence between the Assiniboine and Red rivers, the area was the principal trading post between First Nation peoples and European settlers. Led by Associate Professors Sid Frankel and Karine Levasseur, we compared and contrasted politics, policy and civil society action in Manitoba and Wales with academics, civil servants and non-profit group members. Both Manitoba and Wales share a history of many years of left-wing government (16 and 20 years respectively) with parallel tensions and pinch points for civil society. Non-profits, or third sector organisations in both territories wrestle with tensions between advocacy and service delivery roles; with retaining their values in the face of funding conditionality and; with complex dynamics pushing and pulling groups towards and away from insularity and collaboration. After nearly two decades under the New Democratic Party and more recently the Progressive Conservatives, social policy in Manitoba could be described as highly centralised. Government approaches non-profits primarily as service providers and funds them through service contracts.

In sharp contrast, state-civil society relationships in Québec, paint a wholly different picture. We were hosted by French speaking Montréal during the second week of our trip. Led by Professor Deena White and Associate Professor Rachel Laforest, we learnt how historically, Québec’s Quiet Revolution created a much more powerful and autonomous civil society than in either Manitoba or Wales. For example, the current Conservative government provides funding to non-profits specifically for pursuit of their mission, while we might understand this as ‘core funding’, it goes further than this by requiring organisations to promote citizen involvement in demonstrations, lobbying government and critiquing consultation. This provides a very different model to the Welsh non-profit funding system which often prioritises service delivery through distinct, conditional short-term funding.

We’re now looking forward to developing the comparative ideas we discussed, focusing on civil society organisations, their shape, role and vision within the three different structures of governance. The work has already culminated in a Panel submission to the International Third Sector Research Conference in Montreal, 2020, which will be based on comparative academic work that was planned during the trip. The hope is to contribute original scholarly analysis and insights from Welsh and Canadian social policy.

We’re also looking forward to hosting our new Canadian colleagues when they return the exchange and visit us in Wales in the spring.