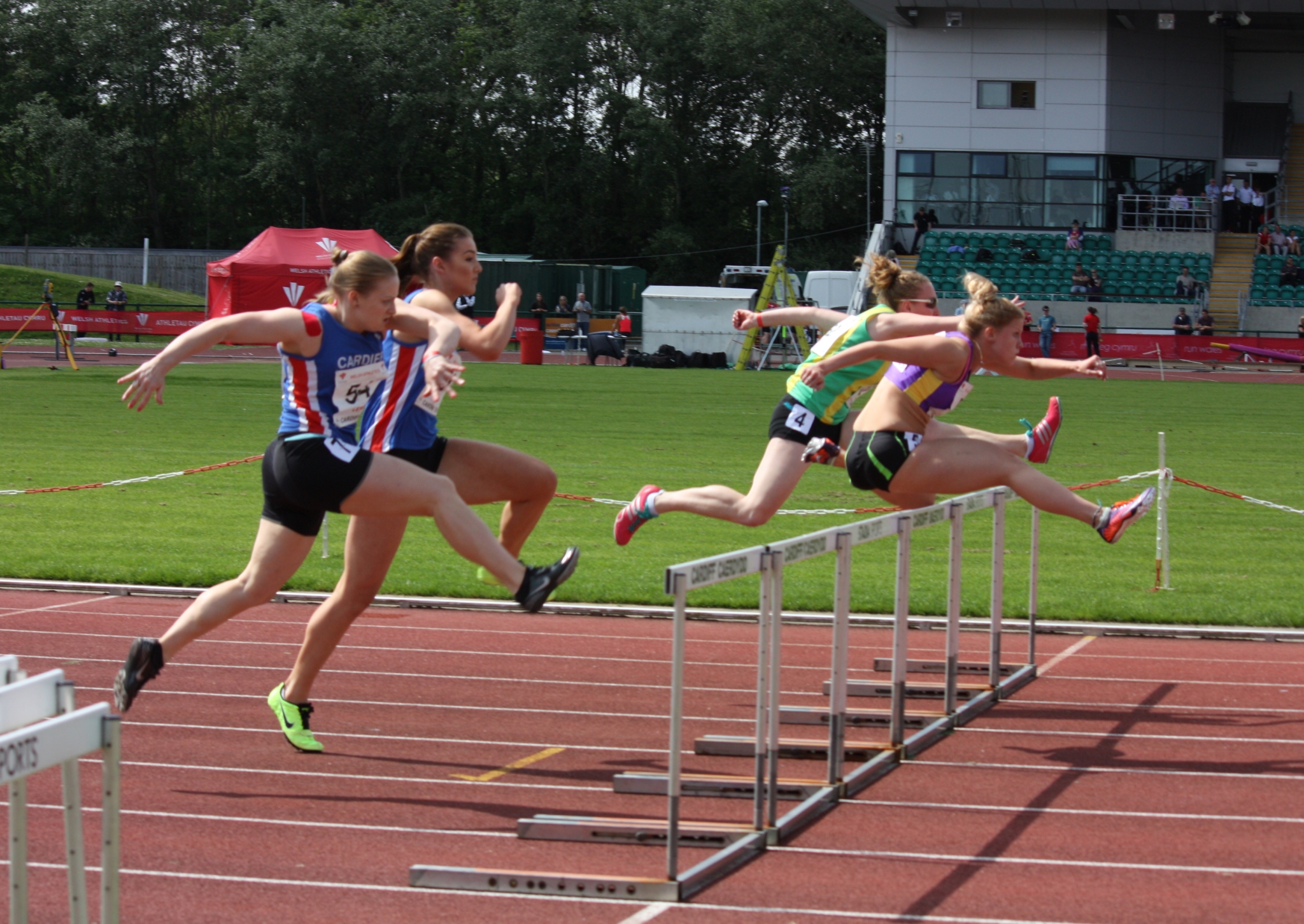 Philippa Davies is one of WISERD’s PhD students, funded by the ESRC. Her research examines gender representation in Welsh sports. As part of her studies she recently concluded an internship with the Women in Sport charity. In this blog she reflects on her placement, and how it has helped shape her research.

My research examines gender (in)equality in Welsh sports policy by investigating women’s representation and experience in leadership roles in sports third sector organisations. This topic matters on a number of levels. Sport receives significant public funding and as governments are belatedly realising there has traditionally been a gender gap that urgently needs addressing. Participation in sport is known to provide diverse health and well-being benefits to individuals and wider society, but women and girls in Wales are less likely than men and boys to partake in sport. Third sector organisations are one of the main providers of sport – so much so that sport accounts for the largest third sector activity area in Wales – but women are woefully underrepresented in sports leadership roles in Wales and elsewhere.

I was fortunate to be given the opportunity of a placement at Women in Sport, the UK’s largest women’s sports charity. WiS is based at the newly opened House of Sport in Southwark, London and has fourteen members of staff. Its role is to advance gender equality through and within sport, and to transform the sector so that women and men have equal opportunities in sport, from the field of play to the boardroom. I chose WiS for my placement because I wanted to gain an in-depth understanding of women leaders’ experiences in a major sports charity dedicated to promoting gender equality. In particular, I wanted to understand their experience of working with sport’s National Governing Bodies and other organisations, and to understand levels of engagement with gender equality within other sports’ organisation leadership teams.

My internship involved working in their Insight and Innovation team, carrying out specific tasks to support current research projects. I completed literature reviews or briefings on topics such as women in sports leadership and women in weightlifting. I also shadowed research project and team meetings, and attended group interview sessions for the Beyond 30% – Female Leadership in Sport research project.

My time at Women in Sport positively impacted me and my research in many ways, but three main examples stand out. Firstly, I gained a practical and well-rounded experience of their work and organisation. This included current research examining the impact of gender stereotypes on girls’ participation in sport, and the representation gap between sportswomen and men in the media. I also gained an understanding of how the organisation promoted and achieved policy changes, built and influenced relationships with stakeholders, and the facilitators and barriers experienced by women leaders.

Secondly, the female-friendly and supportive environment at Women in Sport offered an insight into different ways of working. Leaders within the organisation foster a culture of highlighting and celebrating successes of their team members, ensuring all voices are heard and actively support flexible working. It was the first time I had worked in an organisation which not only aims to advance and promote women’s equality but is also not male-dominated. I found all of this very enriching because every one of their projects focuses on an element of a topic that I’m passionate about.

Finally, my time with the organisation further strengthened my enthusiasm for my PhD research. The team’s passion for gender equality in sport was inspiring and gave me further confidence in my topic. Working in a sports charity further ignited my belief in the value of sport to women and wider society, and the importance of sport as an arena for advancing equality and realising equitable social policy.