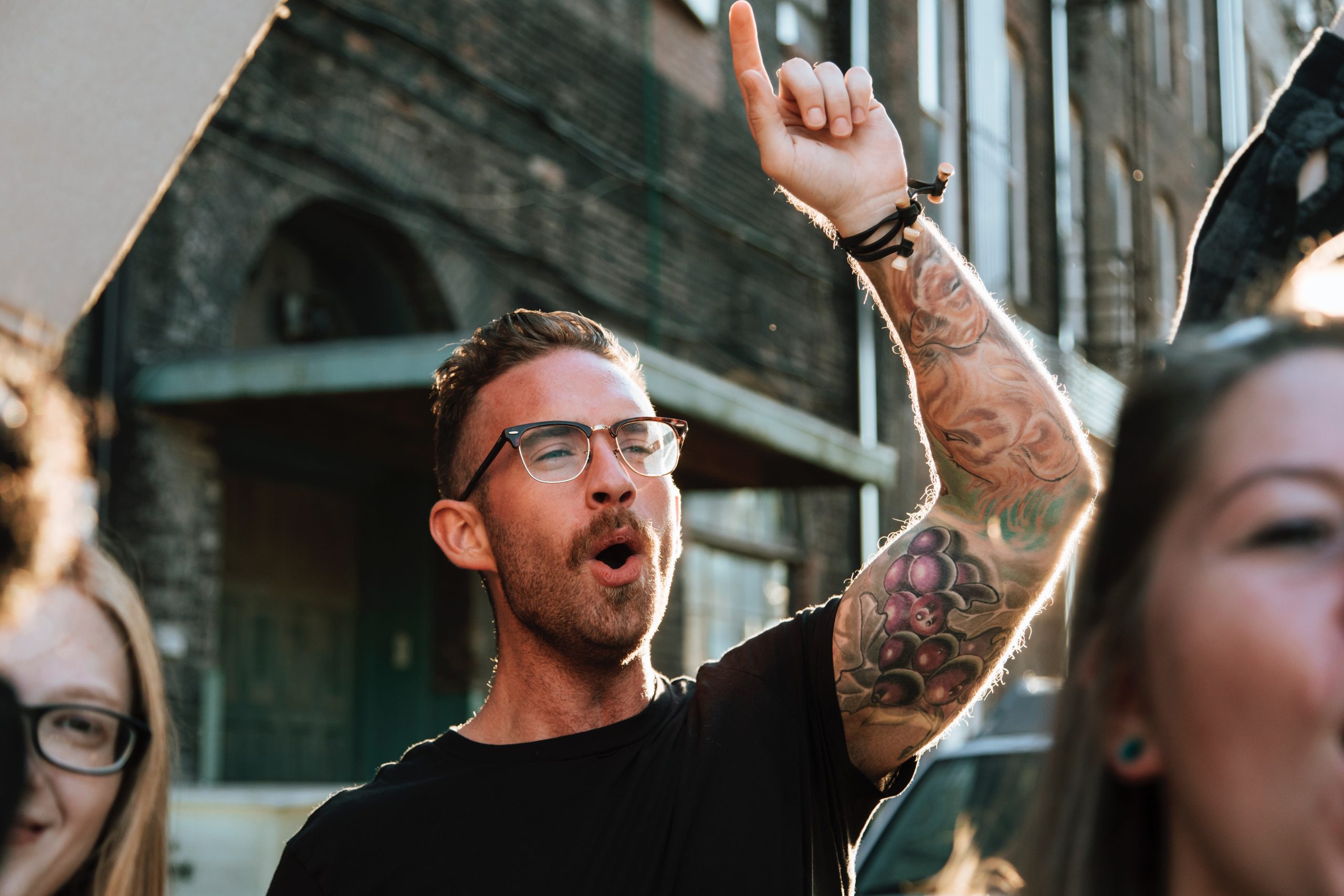 Social Action as a Route to the Ballot Box is a project intended to determine whether schemes that promote youth volunteering can reduce age-inequalities in turnout. As previous posts have shown, it has found that such schemes can be powerful tools in improving the political representation of young people.

Young people who volunteer are more likely to be motivated to vote (because they become more interested in, or feel more confident about their knowledge of, politics and community affairs) and are more likely to feel that voting is a civic obligation. The result is that young volunteers are more likely to vote in their first elections, and so develop habits of voting that will persist throughout their adult lives.

The greatest impact of volunteering is felt, however, by those young people who come from politically disengaged households (ie, whose parents are not interested in politics or do not feel that voting is a civic duty), and who are unlikely to be socialised into being politically active by their parents during childhood and adolescence. Youth volunteering schemes can be particularly effective in reducing turnout age-inequalities, therefore, because they provide the greatest benefit to those who would otherwise be the least likely to vote.

The fact that it has the greatest impact on those from disengaged households also means that youth volunteering can help to reduce another form of inequality in political representation: that based around socio-economic status. This is because politically disengaged adults (who are likely to raise children who are similarly disengaged) are disproportionately likely to come from poorer backgrounds and be of poorer socio-economic status.

Figure 1 and Figure 2 below illustrate this relationship, showing data from respondents to the UK Household Longitudinal Study who had dependent children in their households in the 2014/16 wave of the survey (around the time of the 2015 General Election). They show the proportion who had no interest in politics (and so were likely to be socialising their children to have limited interest in politics) and who felt that voting was not a civic duty (and so were likely to socialise their children into sharing that view) respectively, categorised according to occupational social class, household tenure and highest qualification.

Socio-economic inequalities in turnout and political representation are self-perpetuating. People from poor backgrounds or with few qualifications are less likely to vote because they lack many of the resources that make political engagement easier, such as money, time and political knowledge and confidence. They are also likely to raise their children to not only work in low-status, insecure jobs and obtain few qualifications themselves, but to develop habits of low political engagement and participation.

As a result, these children not only end up in socio-economic circumstances that make obtaining the resources to engage with politics difficult, but also develop habits that lead them to be under-represented in political decision-making. While young people on the whole are less likely to vote today than previous generations, it is those from poorer households who are particularly inactive and under-represented.

The fact that youth volunteering is most effective in encouraging young people from politically disengaged households to be more engaged and vote means that in addition to age-inequalities, youth volunteering can also reduce socio-economic inequalities in turnout that leave the poorest members of British society the least well represented in our democracy.

Photo by rawpixel.com from Pexels