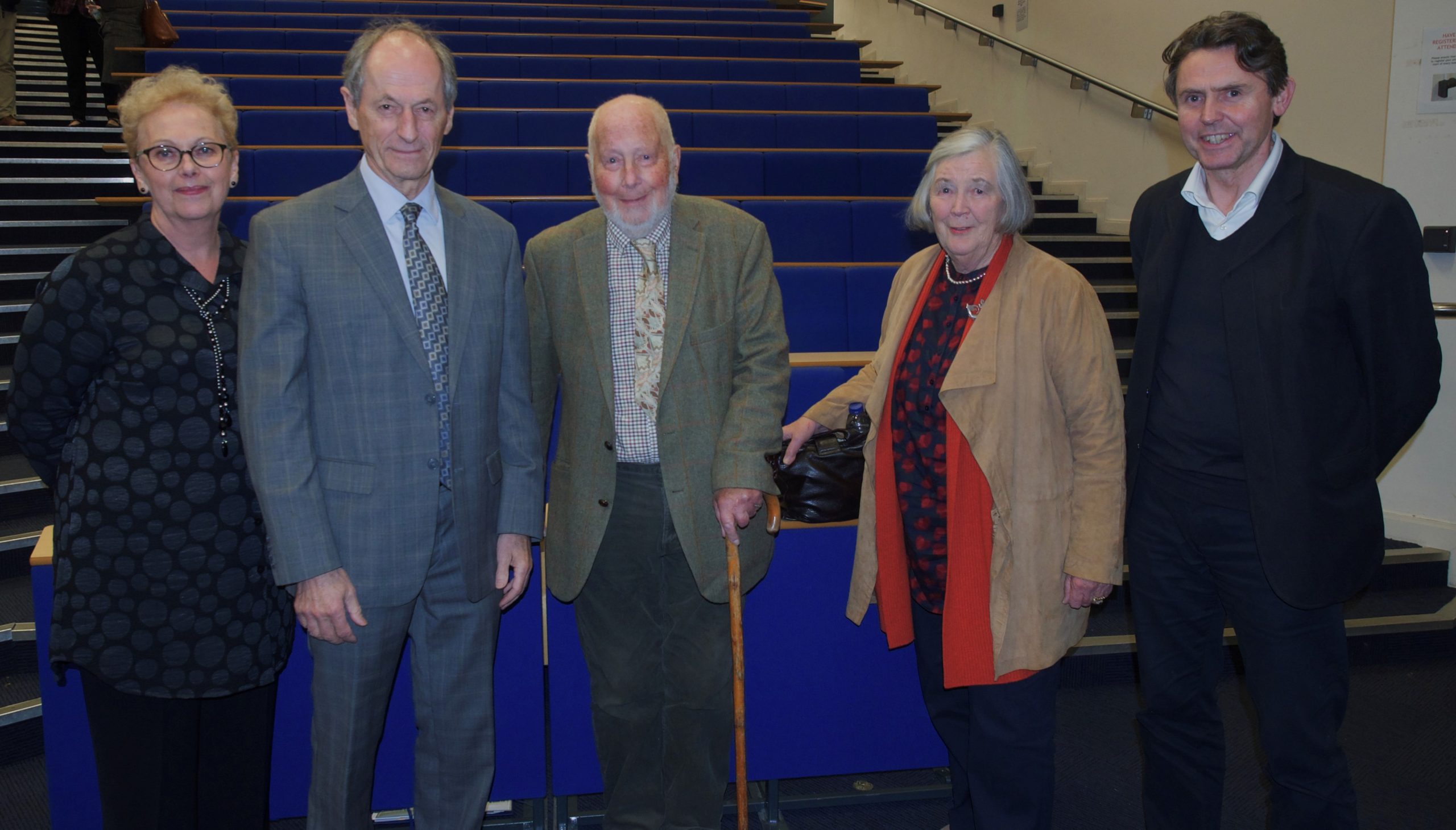 Reducing health inequality is not just the work of healthcare professionals, a 200-strong audience at Cardiff University was told by a leading public health expert

Reducing health inequality is not just the work of healthcare professionals, a 200-strong audience at Cardiff University was told by a leading public health expert last night.

Professor Sir Michael Marmot used his lecture to make the point that health outcomes rely on much more than the quality of a person’s health care, and that tackling the health gap would take action across the whole of society.

He set out his assessment of the NHS, describing the UK as “depressingly average” in many key health indicators, and he urged the audience to consider how using evidence-based policy to tackle inequality could significantly improve public health.

WISERD Director Professor Ian Rees Jones said: “It is an honour for WISERD to co-sponsor the Julian Tudor Hart lectures. They are guided by the path-breaking work in social epidemiology and the political economy of health that Julian undertook in South Wales. Sir Michael’s lecture was truly in the spirit of that work.  He carefully and forensically laid bare the evidence for the impact of austerity on people’s life chances and set out a compelling argument for a different policy route rooted in social justice.”

“We heard Sir Michael speak commandingly of the spectrum of the social determinants of health. His lecture provided those of us fortunate enough to be in the audience with much food for thought, as we set about implementing the actions set out in the world-leading Wellbeing of Future Generations (Wales) Act 2015.

“Public Health Wales looks forward to contributing fully across the themes set out both in the legislation and the Welsh Government’s Prosperity For All: The National Strategy , working with partners we look to make a real difference and to help Wales become a healthier nation.”