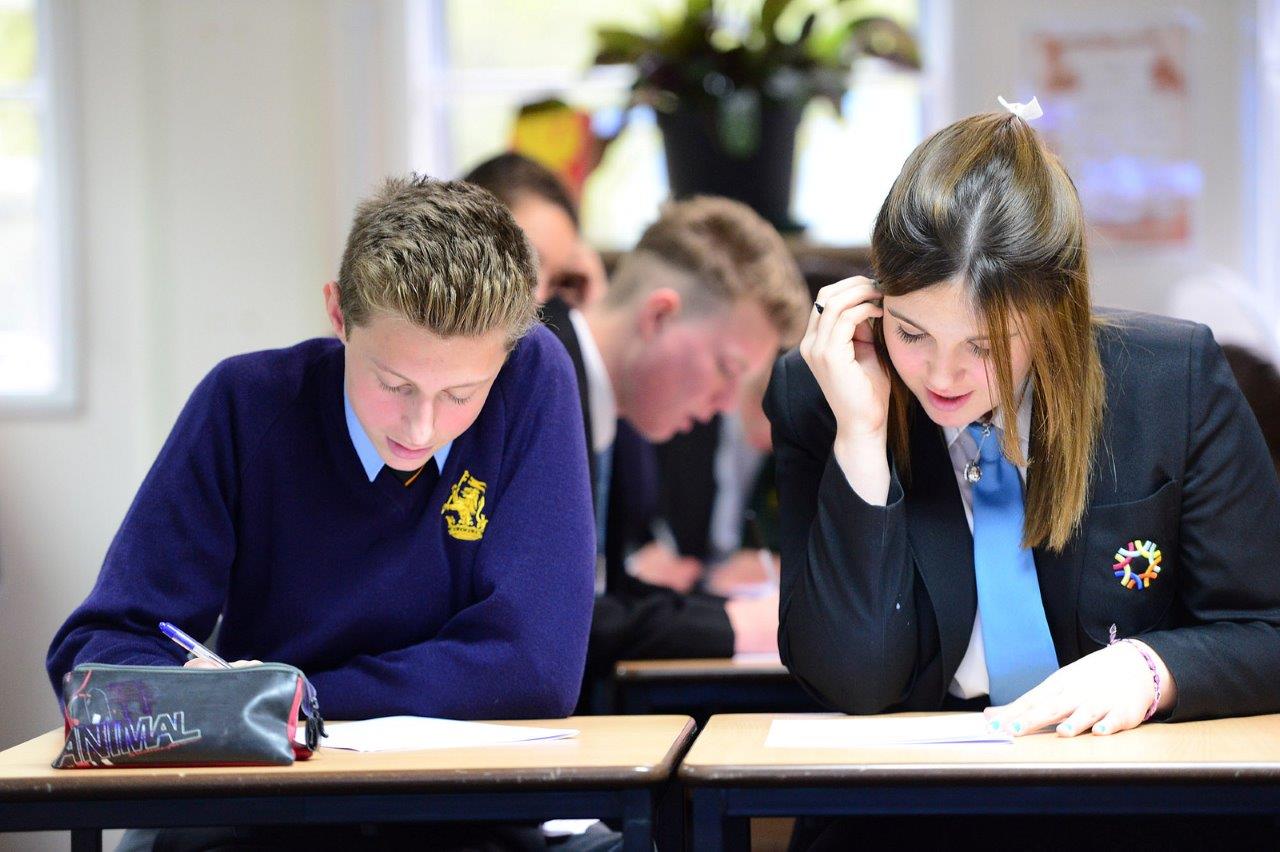 The Welsh Government have announced plans to expand their pilot network for high achieving school pupils.

.@wgcs_education has announced the @Seren_Network will be expanded to target younger learners ?

This follows an evaluation of the Network, to which WISERD/@ADRCWales colleagues Rhys Davies and Dr Suhaer Yunus both contributed.

The evaluation’s findings and recommendations were so significant they have resulted in Kirsty Williams AM, Cabinet Secretary for Education, announcing a £3 million, two-year investment to further develop the Welsh Government’s policy for more able and talented younger learners. Further to the investment Kirsty Williams AM, also set out three key principals to drive improvements:

•    Better identification and support at school, regional and national levels
•    Opportunities that will inspire the highest levels of achievement
•    The development of evidence to support further investment and work

The evaluation involved Davies and Yunus exploring a number of administrative data sources, which were used to assess the effectiveness of the Seren Network. Once the data was gathered, they assessed how it could be used to follow the educational progress of successful cohorts of students; they then provided advice on both the practical and methodological issues that would need to be considered ahead of conducting a full impact evaluation of the Seren Network based upon linked administrative data.
Image credit: Wellington College (CC BY-NC 2.0)