Between 1990 and 2013 Gwyther worked for The Children’s Society – a national children’s charity in England – most recently as Research Director. During this time he specialised in research on young runaways, adolescent maltreatment and children’s subjective wellbeing. A number of these research projects were undertaken in partnership with the University of York.

From 2014 to 2017 Gwyther undertook an ESRC-funded PhD in the Wales Doctoral Training Partnership. Throughout that time he developed considerable and valuable links with researchers in Cardiff University, particularly in WISERD.

Over the same period Gwyther has been the Research Director for the highly successful Children’s Worlds study. This is funded by the Jacobs Foundation and is an international survey of children’s subjective wellbeing – the largest and most robust internationally comparative study of children. The survey is currently in its third wave and now boasts a membership of over 40 countries. Gwyther is also currently a consultant at UNICEF Office of Research – Innocenti where he is contributing to work on a Report Card on educational inequalities in rich countries.

Gwyther has developed considerable quantitative research expertise, particularly in the development of large-scale surveys, longitudinal data analysis and the use cohort and panel studies.

Other professional activities include:

Gwyther’s expertise and research interests meet three of WISERD’s research priorities. First, our ESRC WISERD Civil Society Centre is interested in understanding better the importance and of civil society, particularly exclusion from civil society. It is also interested in the role of third sector organisations. And finally we are interested in children’s rights and voices within civil society. Second, WISERD Education is interested in children and young people’s experiences, attitudes and behaviours, particularly those living in Wales. This includes a strong interest in children’s wellbeing, from the early years (e.g. in our evaluation of the Foundation Phase) through primary and into secondary schools (e.g. the WISERD Education Multi Cohort Study). And third, WISERD has developed considerable expertise and interest in lifecourse, whether that be through childhood and adolescence, participation in education through the lifecourse, or the role of the family in the intergenerational transmission of attitudes and behaviours.

Gwyther’s interests, expertise and research connections are invaluable in supporting us in our work, especially in relation to supporting the introduction of the Children’s Worlds survey to young people in Wales. 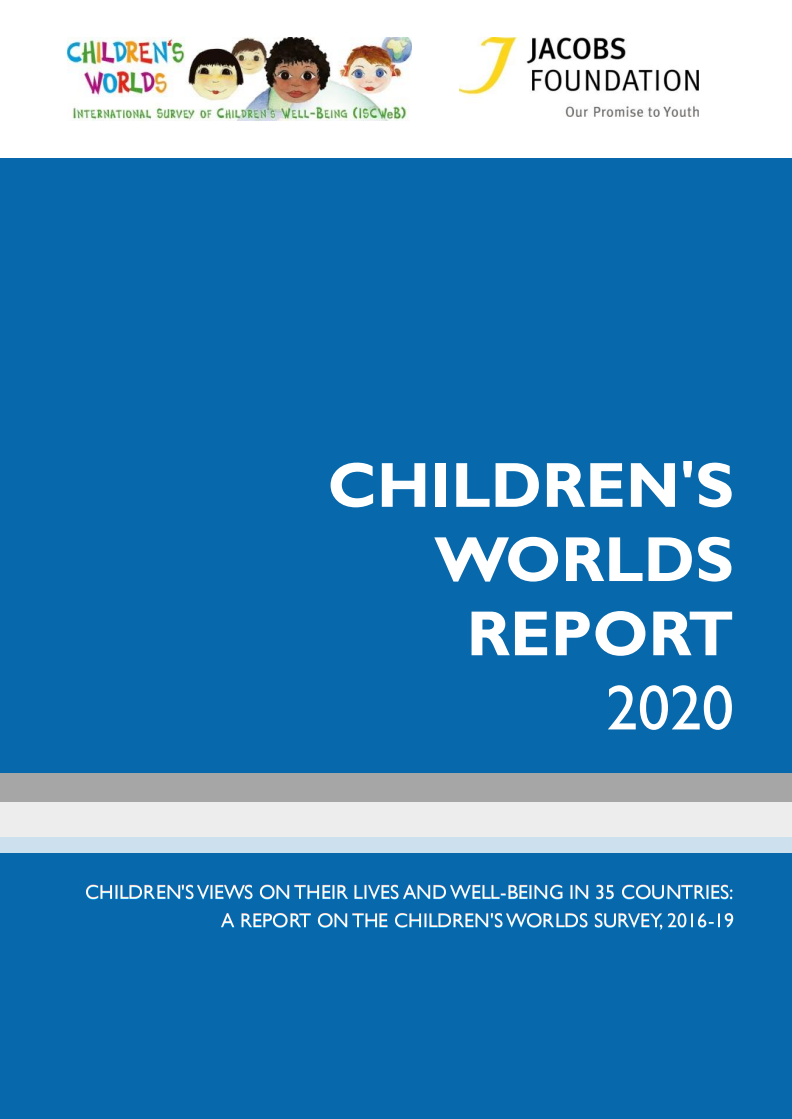 Reports and Briefings
Children’s views on their lives and well-being in 35 countries: A report on the Children’s Worlds project 2016-19

Few people would disagree with the notion of promoting child well-being. And yet there are many different ideas about what exactly this means. Some view childhood as a developmental phase in preparation for adulthood; this view focuses on future well-being, sometimes referred to as well-becoming. The Children’s Worlds project takes a different outlook. It focuses… 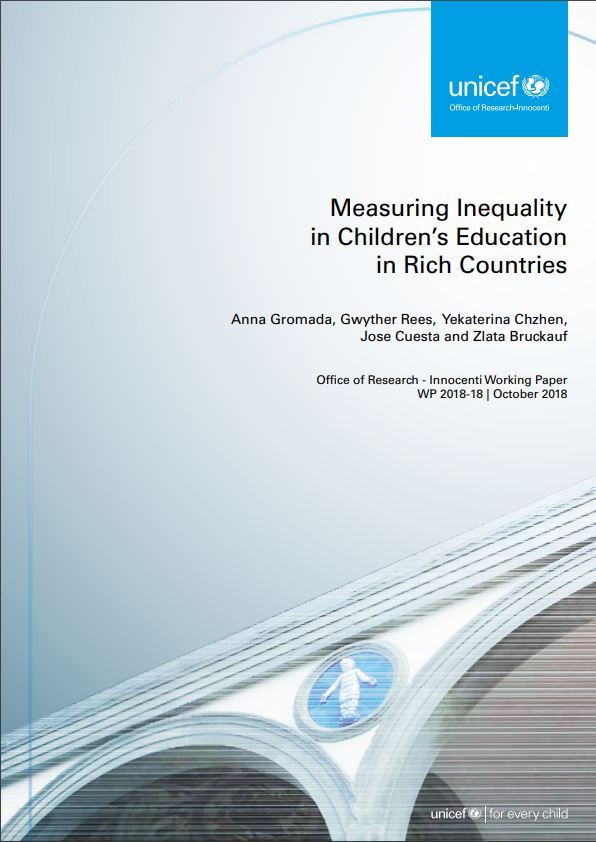 There is growing recognition among international organizations, scholars and policymakers that education systems must produce equitable outcomes, but there is far less consensus on what this means in practice. This paper analyses differences in inequality of outcome and inequality of opportunity in educational achievement among primary and secondary schoolchildren across 38 countries of the European… 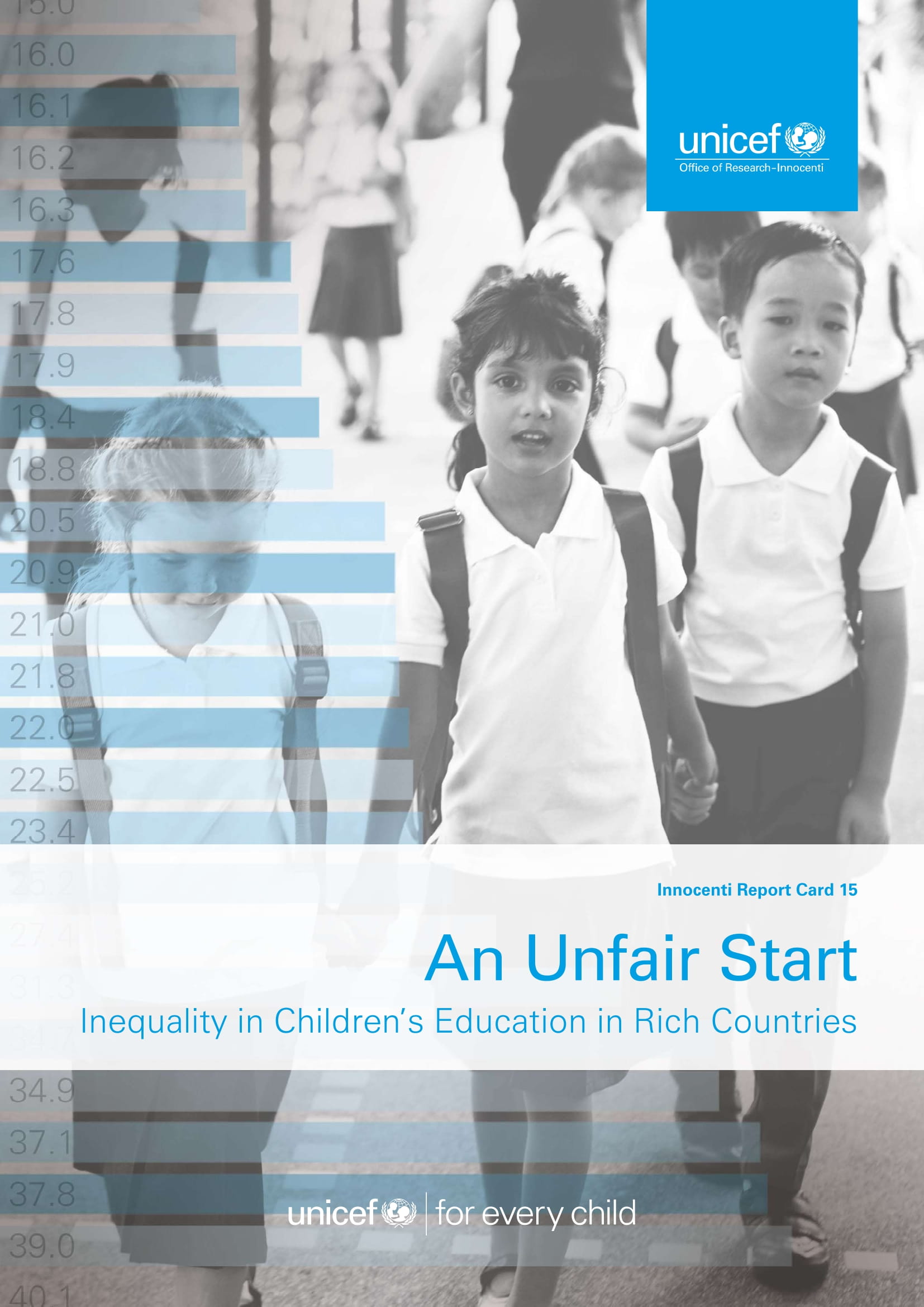 Reports and Briefings
An Unfair Start: Inequality in Children’s Education in Rich Countries

In the world’s richest countries, some children do worse at school than others because of circumstances beyond their control, such as where they were born, the language they speak or their parents’ occupations. These children enter the education system at a disadvantage and can drop further behind if educational policies and practices reinforce, rather than…

This article reports on a 2-year follow-up study (443 Algerian children). Using a variety of satisfaction measures, along with detailed questions relating to family, school, local area, material deprivation, and daily activities, we aim to explore changes in the self-reported well-being of children from age 12 to 14. Satisfaction with health and friends remained stable,… 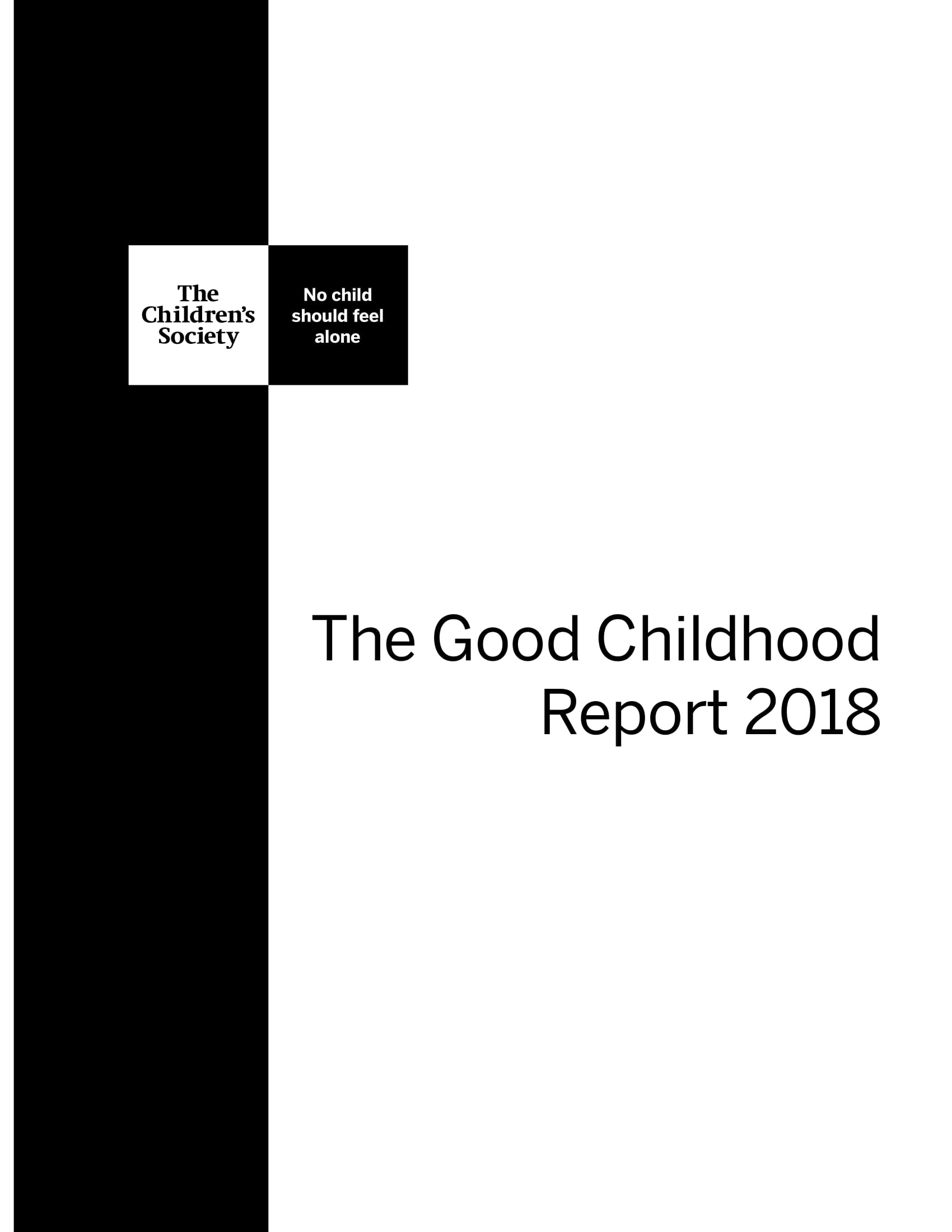 The Good Childhood Report 2018 is the seventh in a series of annual ‘state of the nation’ reports on children’s well-being in the UK, born out of a desire to fill the gap in what is known about how children feel about their lives. In 2005, The Children’s Society joined forces with the University of…

There is a growing amount of evidence on children’s subjective well-being in general, but research on this topic with younger children is still scarce. In the UK, Wave 4 of the Millennium Cohort Study asked questions about positive and negative affect to a nationally representative sample of over 13,000 children aged around seven years old…. 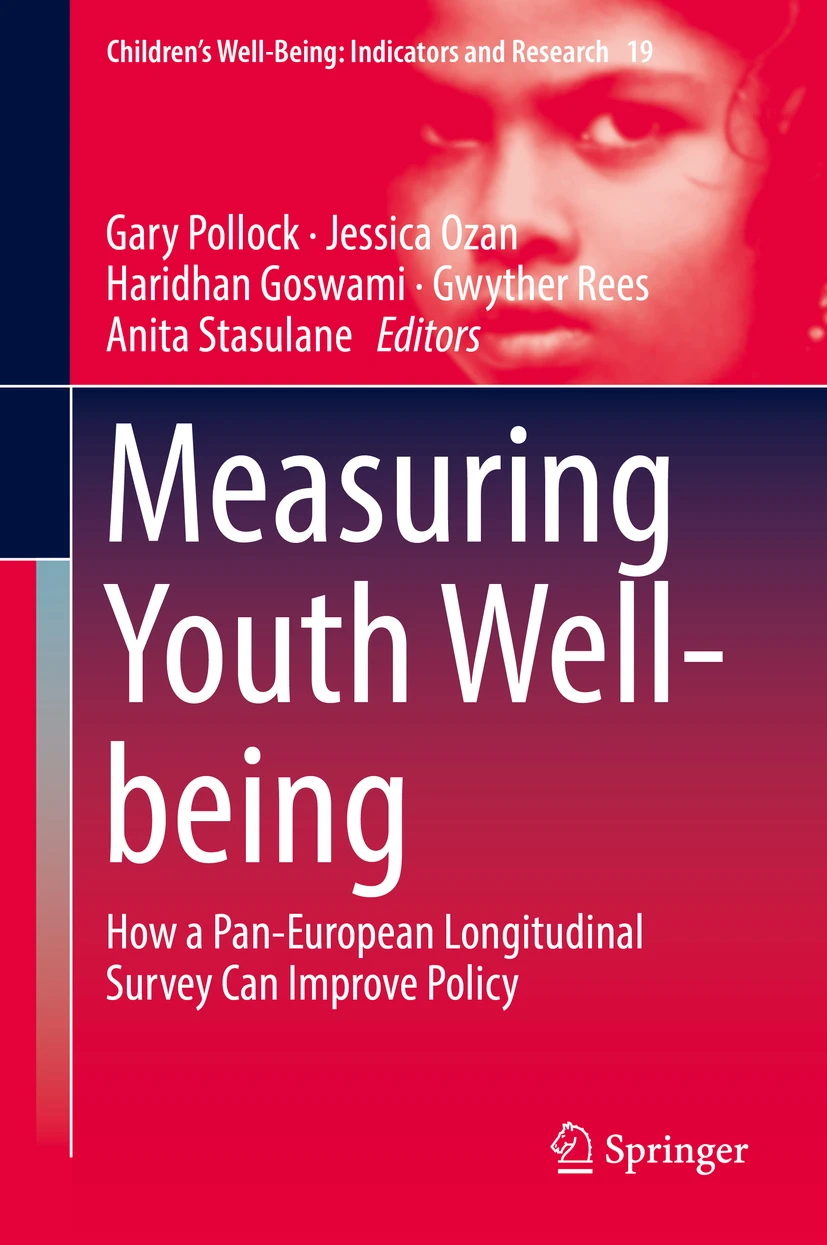 This volume presents key findings from the EU funded Measuring Youth Well-being (MYWeB) project which assessed the feasibility of a European Longitudinal Study for Children and Young People (ELSCYP). It draws on the original empirical data from a panel of experts in the field of child well-being as well as field experiences from a number…

Earlier this month Cardiff University announced they are conferring an honorary title upon Gwyther Rees. Gwyther is an internationally renowned expert on children’s subjective wellbeing, he has been researching children’s wellbeing in the UK and internationally for nearly thirty years. Gwyther has considerable experience of working in the third sector with various organisations such as…

This event was part of the WISERD Cardiff lunchtime seminar series which focused on research currently being undertaken by WISERD researchers. Presenter: Gwyther Rees