This research aimed to improve understanding of the implications of introducing a living wage policy in Wales.

In March 2009, The Welsh Assembly Government (WAG) commissioned an exploratory study into the implications of introducing a Living Wage in Wales. This report presents the interim findings from the first phase of the analysis.

The objective of this research was to improve understanding of the implications of introducing a Living Wage policy in Wales. The aim was to develop a robust assessment of the likely benefits and costs of such a policy. In particular, the study undertook to:

The report to the Welsh Government can be viewed here. 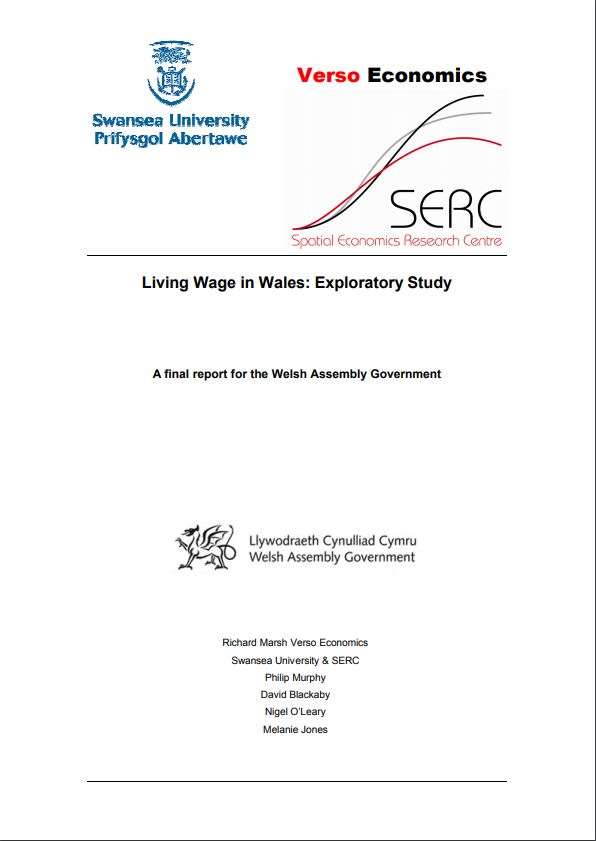 WAG’s policies on area regeneration, child poverty, public service provision, equality and workforce development all help Wales move closer towards the vision set out in the One Wales coalition agreement. If introduced, a Living Wage policy has the potential to make a further contribution towards many of these policy areas and the overall One Wales…