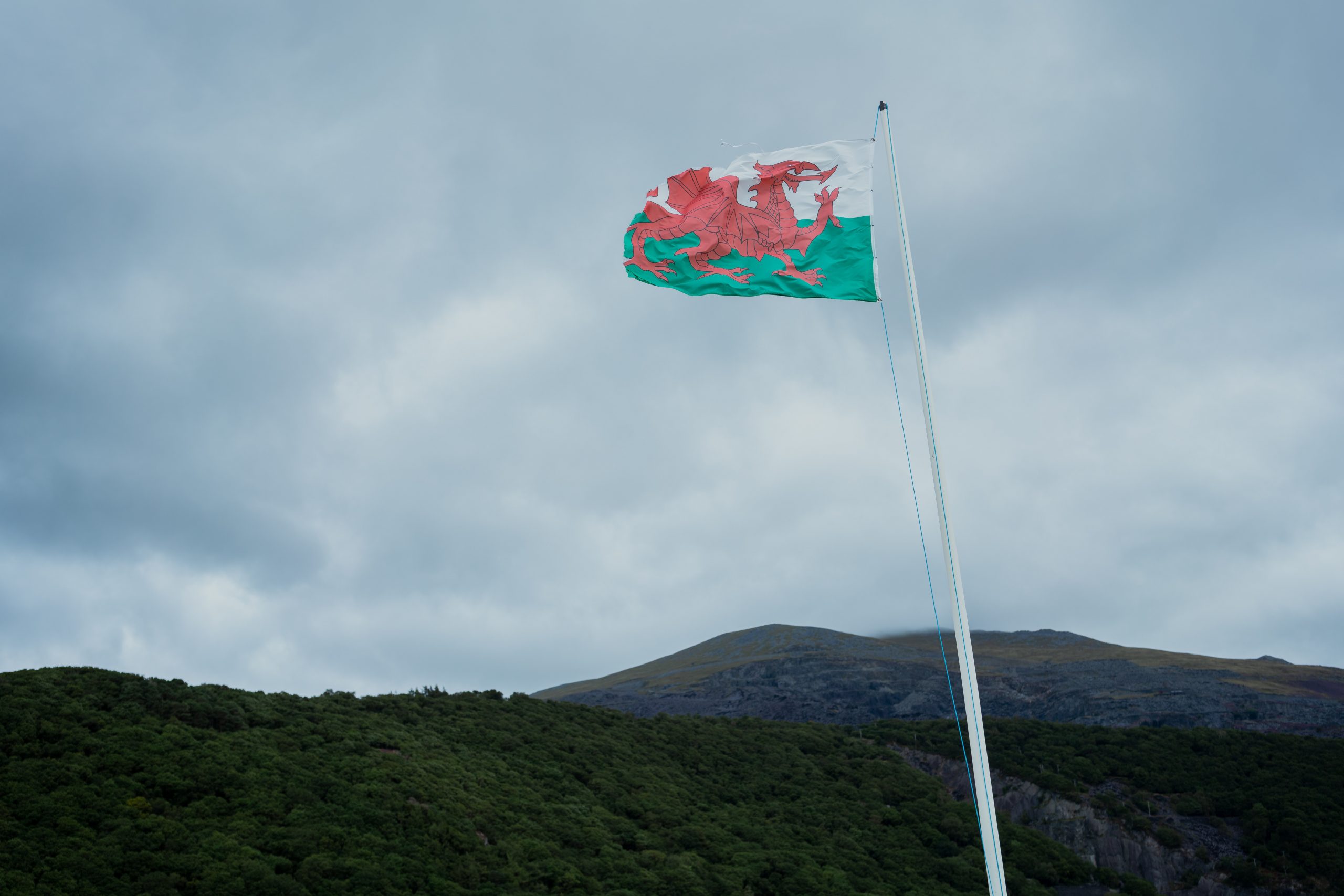 The Welsh Government expects to welcome 1,000 Ukrainian refugees in the first wave, with more to follow. Whilst asylum and immigration policy is a matter reserved to Westminster, many aspects of social welfare (health, housing, social services and so on) are devolved to the Welsh Government. Accordingly, it is appropriate that this latest addition to WISERD’S series of blog posts on the Ukraine crisis examines how Members of the Senedd and Welsh political parties have responded to the developing situation.

There are four headline findings: 1. Cross-party political consensus on the issue in Wales. 2. Condemnation of the Westminster government’s botched policy response; 3. Co-working between the Welsh and Scottish Governments; and 4. A determination to go beyond the Westminster response – with a more generous, less bureaucratic approach to the social welfare of those fleeing the conflict and arriving in the devolved nations.

In contrast to Westminster, where there has been intense political disagreement and calls for the Home Secretary to be sacked over the government’s response to the crisis, in Wales there has been cross-party support for providing sanctuary for those that have fled the war in Ukraine. Addressing the Senedd, first minister Mark Drakeford said “as a nation of sanctuary, we will do everything we can to support the Ukrainian people. Wales is open to provide a welcome and safety to those fleeing war and persecution”. This statement is directly related to the Welsh Government declaration in 2019 that Wales would become a Nation of Sanctuary.

Indeed, prior to the Ukraine crisis and in response to the Syrian and Afghan refugee crises the Welsh Government had outlined a distinct Welsh response and had pressed the Westminster government for greater clarity on planning for refugee arrivals. But as Samuel Parker has pointed out, the current devolved relationships make the Welsh Government’s vision of being a ‘Nation of Sanctuary’ and its policy of integration from day one “difficult to achieve when immigration and asylum remain matters reserved to Westminster”. Indeed, Lydia Morris has utilised the lens of civic stratification to argue that the UK asylum policy regime can be analysed as a moral economy ‘from above’ that constructs a hostile environment and shapes negative perceptions of refugees and asylum seekers.

Referring to the UK government’s much criticised policy response to the Ukraine crisis – not least for being overly bureaucratic, restrictive, poorly coordinated and inadequate – the Welsh First Minister said: “there’s more that can and should be done”. In a letter to the UK prime minister he set out “three simple and practical steps that… the UK Government could and should take further to assist people in Ukraine: to make sure that there is a simple, fast, safe and legal route for sanctuary in the United Kingdom; that the requirement for Ukrainians to provide biometric evidence before leaving Ukraine should be lifted—it is simply not practical in any sense to expect people to comply with requirements that in normal times might be sensible, but in entirely abnormal times are simply a barrier to people receiving the help that we would wish them to receive. And… to extend the deadline for the European Union settlement scheme family permits—a scheme due to end on 29th March. We know that more than 12,000 Ukrainians have already applied through that route, and there would be more to follow if that deadline could be extended”. He also referred to the need to “live up to the ambitions that we have here in Wales to be a Nation of Sanctuary—sanctuary needed at this moment more than at any time in our own post-war history”.

The political consensus in Wales was also evident on 3rd March when two cross-party Senedd Committees sent a critical letter to the UK prime minister. It said: “we must act urgently… We believe your actions to date are insufficient and risk being out of step with the public mood on this issue… We believe that you should waive all visa requirements to those who need it, and to do it now. This should be combined with an increase in humanitarian aid, beyond what’s already provided… We would urge to take further steps beyond those you have already announced for the sake of our friends in Ukraine”.

In Scotland, there has been similar cross-party support for Ukrainian refugees. On March 14th Mark Drakeford and Nicola Sturgeon announced a common approach to the issue. The Scottish first minister said: “We are still awaiting full details of the proposed community sponsorship scheme. If the UK government is still unwilling to waive visa requirements, it is essential that this scheme works efficiently and effectively and allows people to come to the UK as quickly as possible… I am very worried that if people have to be matched with an individual sponsor before even being allowed entry to the UK, it will prove slow and cumbersome. That is why the First Minister of Wales and I… are proposing that our governments act as initial ‘super sponsors’ to allow large numbers to come to our respective nations quickly.”

The Welsh and Scottish proposals will aim to secure temporary accommodation immediately for Ukrainian refugees and then work with local partners to provide longer-term accommodation, including with host individuals and families, and give refugees support and access to services. The concerns and aspirations of these devolved governments are also reflected in the Local Government Association response to the Homes for Ukraine scheme which has emphasised that “Councils will be central in helping families settle into their communities and access public services, including schools, public health and other support, including access to trauma counselling”.

In troubled times the significance of these developments is threefold: it underlines the role of territorial politics in shaping contrasting welfare responses to the Ukrainian refugee crisis; it highlights the potential of devolution in the UK to deliver civic expansion and it confirms an increasingly evident dynamic in UK politics – namely, co-working between the devolved governments to criticise and (within the confines of the current devolution settlements) counter Westminster political and policy responses to crises and social welfare.

Photo by Sam Crowson from Pexels