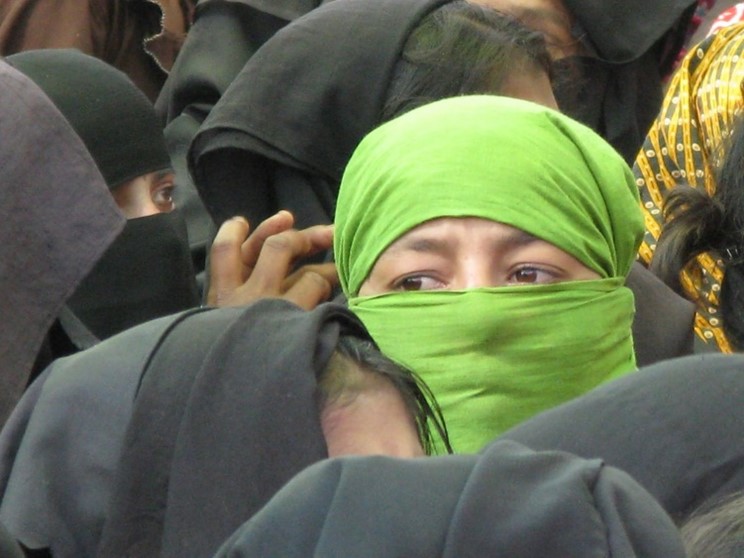 I’ve been analysing civil society organisations’ (CSOs’) perspectives on the crisis facing an estimated one million Rohingya people, members of a Muslim minority group (a variation of the Sunni religion), that have fled persecution in the western state of Rakhine, Myanmar. This work is part of the project Trust, Human Rights and Civil Society in WISERD’s civil society research programme.

My study has been presented in a new edited collection that reveals how the Rohingya have sought sanctuary in the south-eastern district of Cox’s Bazar in Bangladesh. Yet both Myanmar and Bangladesh have denied them citizenship. As the new research reveals, they are subject to inhuman treatment, oppression, and rights denial. The cornerstone of the oppression is the refugees’ lack of legal status.

2004-2009: At this juncture, Bangladesh had approximately 28,000 stateless Rohingya refugees from Northern Rakhine. Since 1991 many of these have been resident in camps in the south-east of Cox’s Bazar. In addition, during this period it is estimated that a further one hundred thousand Rohingya who were not recognized as refugees were resident in Bangladesh.

2009-2013: During this period, the number of unregistered Rohingya had grown to almost a third of a million. Increasingly, they lacked protection and humanitarian aid. NGOs note a shift in the Government of Bangladesh’s response from humanitarian concern to attempts to push Rohingyas back over the border, regardless of the risk to them on return to Myanmar. It also began denying critical humanitarian assistance to its long-term Rohingya population in a bid to deter other refugees from crossing the border.

2014-present: By this point, the scale of the crisis had been transformed. The realisation of Bangladesh’s human rights commitments faced many setbacks in the face of a sudden influx of nearly one million forcibly displaced Rohingyas.

What are the key findings?

Bangladeshi agencies are swamped by the scale of the crisis and international organisations have struggled to assist. Civil society accounts give powerful testimony of the terrible conditions in the Rohingya camps. Residents fear violence and attack as authorities withdraw from the area at night, leaving them unpoliced and lawless. The COVID-19 pandemic has compounded the suffering. Moreover, the sprawling camps have caused widespread environmental devastation.

The latest cruel phase in the Rohingyas’ suffering is the Government of Bangladesh’s inhumane programme, operative since December 2020, which has moved nearly 20,000 Rohingya refugees to Bhasan Char, an island in the Bay of Bengal. It has inadequate storm and flood protection. Those transported to this remote location face food shortages, unreliable sources of potable water, lack health care and schools, and severe restrictions on freedom of movement.

The full study findings are published (October 2021) in: 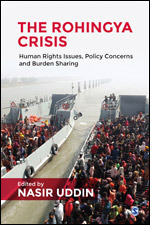 “Rohingya refugees in the Nayapara camp” by Austcare – World Humanitarian Aid is licensed under CC BY-NC-ND 2.0