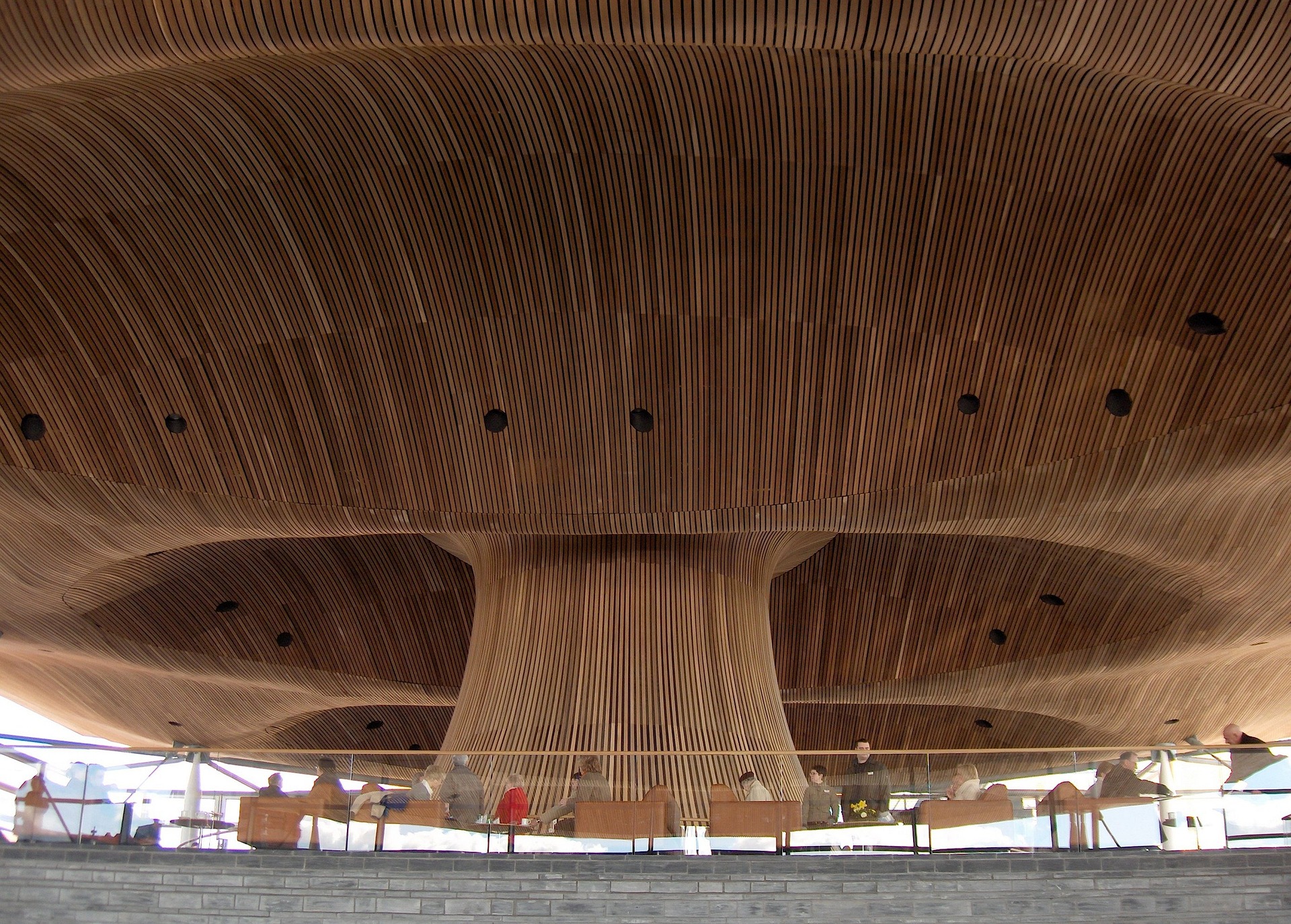 A new book features research by WISERD co-director, Professor Paul Chaney on the impact of devolution on social policymaking in Wales.

“Social policy” here refers to government policy interventions to improve social well-being. It includes most of the policy areas devolved to Wales under successive devolution Acts since 1998, including health, housing, education, youth justice, social services, and arts and culture – as well as aspects of many other fields, including the environment, transport and economic development.

In addition to discussing the significance of key policies, as the following outlines, the new research also underlines the impact of Welsh devolution on the way that social policies are made (sometimes referred to as the “national policy style” in academic literature).

This new analysis is part of “Trust, human rights and civil society within mixed economies of welfare” a work-package in WISERD’s Civil Society research programme. It reveals how, from a social policy perspective, a key difference that devolution has introduced to the Welsh policy style is the territorialisation of justiciable (i.e., legally enforceable) social welfare rights and entitlements. This is because, since 1999, a series of statutes place duties on Welsh government ministers and devolved public bodies to apply particular principles and uphold the interests of specified social groups (e.g., the well-being of Future Generations (Wales) Act, 2015).

There are three main reasons why these laws are important. The first, is their breadth. The second is their ongoing impact. They are overarching and designed to shape all future social policymaking and service delivery across the breadth of devolved functions (health, housing, education etc.). Third, they convey justiciable rights to named groups (e.g., older people, children and so on). (See Table 1.)

Effectively, they also change the nature of political citizenship in Wales because the legal duties on ministers mean that people living here can expect particular principles to be applied – and the needs of specified groups to be taken into account in policymaking and public services. If the state fails in this regard, they can seek legal redress (or exercise their rights) through the courts. This may contrast with practice elsewhere; hence their ‘territorialising’ effect of conveying differing rights compared to other UK nations. 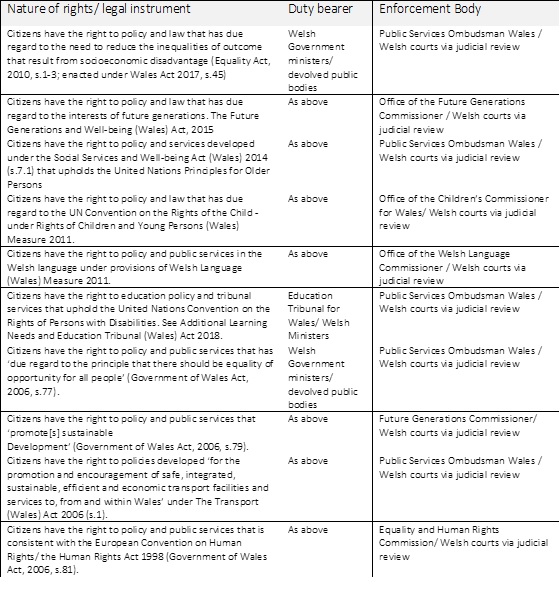 Against this backdrop of progressive change, key challenges currently face social policymaking in Wales. A prominent example is Brexit. Amongst other things, departure from the EU represents a major loss of economic aid (in 2019, Wales received £680m for social investment programmes). Brexit is also raising concerns that policy-making powers in devolved areas repatriated from the EU will not be passed to the Welsh (and Scottish) governments and parliaments – but, in what has been dubbed a ‘power-grab’, will be retained at Westminster.

In the past, key policies have been based on universal entitlement (e.g., free NHS Wales prescriptions). In coming years, it is probable that scarce resources will be allocated via greater use of means-testing. It is also likely that the Welsh government will have to use its income tax varying powers (+/- 10 per cent). The likelihood is this electorally sensitive move will see high earners targeted in redistributive fiscal measures. Notwithstanding this, over coming years welfare provision and public services in Wales are likely to be subject to deep and painful cuts.

It is also the case that the current devolution arrangements for Wales are unstable. They are subject to conflicting pressures, including significant levels of support for Welsh independence, a unionist Welsh Labour Party that wants to increase the powers devolved to the Welsh government and parliament, such as criminal justice – and a Tory Westminster government opposed to further devolution.

As this new study reveals, since 1999 devolution in Wales has undergone rapid and significant changes. Distinctive social policies continue to be driven by territorial party politics. They are shaped by socialist and civic nationalist principles that are collectivist, interventionist, and Welsh-focussed.

In the face of strongly contrasting public and political constitutional preferences the implications for the future of social policymaking are unclear. If the pace of change seen in the first two decades of devolution is anything to go by, the next 20 years will be fascinating to observe – with potentially profound implications for social welfare and the constitutional status of Wales.

You can read the full research findings in this new book: 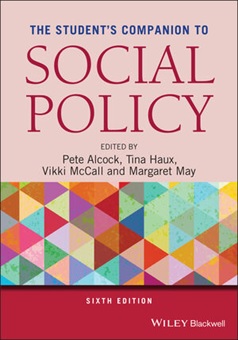 Image by marian from Pixabay