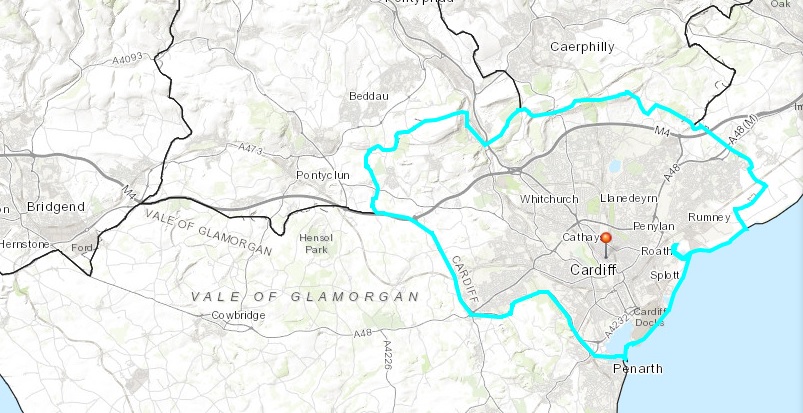 Since its peak in 1979, rates of union membership in the UK have been in decline. However, some parts remain more unionised than others. Over many years, official statistics have revealed that union membership is higher across the regions of Northern England and among the devolved nations of the UK. However, estimates for detailed geographical areas have not previously been made available.

What does the data reveal?

The most unionised place in the UK is Copeland in Cumbria. Partly located in what was the Cumbrian Coalfield, Copeland is also home to the Sellafield Nuclear Processing site with its highly unionised workforce. Although union membership in the UK is generally associated with those who have left-wing political values, Copeland actually returned a Conservative MP in the last election.

“Union membership within an area reflects both the historical legacy of traditional industries such as mining, steel and shipbuilding, and the continuing importance of unionised sectors within the modern economy.

“The data reveal the fascinating variations in membership which reflect the unique biographies of individual localities. We hope the site will be of interest to researchers, the trade union community and all those with an interest in understanding union membership.”

Why not find out how high union membership is in your area? Further information about our research on trade unions can be found on our website.

The team of researchers involved in WISERD’s study of trade union membership are presenting the latest findings at the 151st annual TUC Congress at the Brighton Centre today. Follow #WISERD_TUC19 for updates.