Dana Brablec holds a PhD in Sociology from the University of Cambridge (2020). In 2020, she joined the School of History, Philosophy and Social Sciences, Bangor University, as a research officer on the project “Borders, boundary mechanisms and migration”, part of the WISERD Civil Society Centre.

Dana is a political scientist and sociologist focusing on ethnic identity re-construction in cities. Building on ethnographic research, her doctoral work at the University of Cambridge explored the collective identity re-creation practices developed by Mapuche rural-to-urban migrants within urban Indigenous associations in Santiago de Chile and the role that the state plays in this process. In 2016-2017, Dana was a visiting fellow at the Institute for Latin American Studies at Columbia University, where she conducted socio-economic research that examined the motivations for active and sustained associational engagement of Indigenous migrant individuals in cities when economic incentives were minimal. The results of her research have been published in the Bulletin of Latin American Research, Sociology, and the Journal of Ethnic and Migration Studies. Dana is also a fellow of the Institute of Latin American Studies, University of London, an Affiliated Researcher in Sociology at the University of Cambridge, and a Teaching Associate at the Centre of Latin American Studies at the University Cambridge.

On the “Borders, migration and boundary mechanisms” project, she contributes to the comparative qualitative examination of the border (un)making practices of civil society and police organisations, including the study of the factors shaping civil society engagement with migration and forms of bordering.

Borders, boundary mechanisms and migration examines factors shaping civil society engagement with migration and forms of bordering through comparative international case studies and place-based ethnographies, and explores how social boundary activation mechanisms are articulated by civil society groups. Start date provided is that of the WISERD Civil Society Centre. Work packages will have their own… 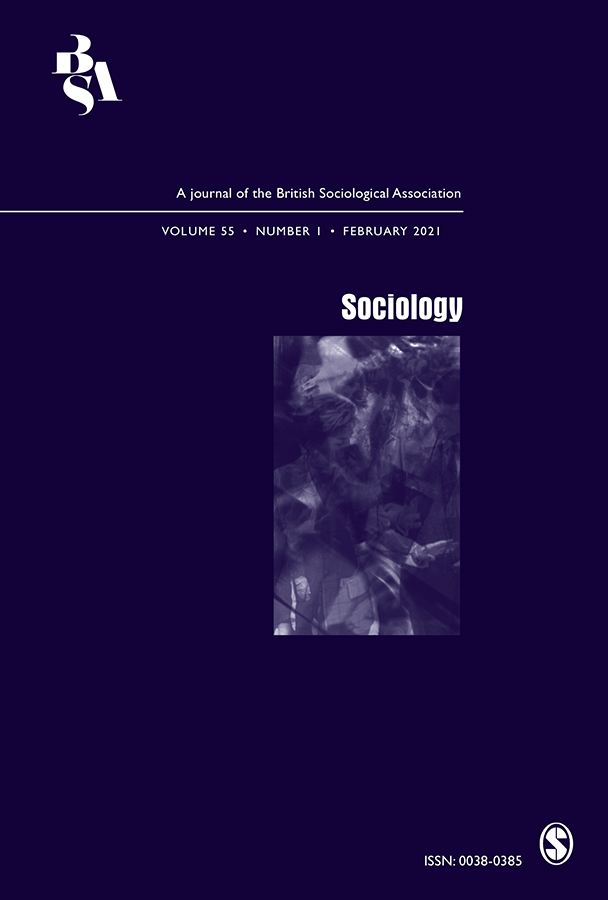 Journal Articles
Who Counts as an Authentic Indigenous? Collective Identity Negotiations in the Chilean Urban Context

Sociology 55(1) pp 129-145 While increasing numbers of Indigenous peoples worldwide live in cities, mainstream research and practice continue to render urban indigeneity invisible and assume that Indigenous groups remain confined to a rural homeland. As a strategy of resistance to assimilation to their nation-states, Indigenous peoples in cities have tended to foster conceptions of ethno-cultural…

Although European leaders have committed to creating more inclusive societies through the recently adopted 2020-2030 EU Roma Strategic Framework (October 2020), civil society organisations (CSOs) challenging Roma exclusion are facing a series of new uncertainties: the withdrawal of the UK from the EU (Brexit) and the COVID-19 pandemic. Across Europe, the exclusion of Roma is…

Presented by Dana Brablecova. Traditionally, each rural Mapuche community is led by a lonko (head), a man who represents wisdom and leadership. In the city, far from the territory of origin, the Mapuche have reclaimed and exercised their identity carried out, principally, through the work of female organisational ‘presidentas’. Since the recovery of democracy in…