This project will utilise a series of interviews and document-based analysis to explore the notion of stakeholder involvement in Local Employment Partnerships (LEPs), Enterprise Zones (EZs), City Deals and City Regions. Fieldwork will take place in four city regions, two within Wales and two within England.

Stage one involves desk-based analysis of national and local documentation on the New Localism, and Local Enterprise Partnerships, City Deals, Enterprise Zones and City Regions specifically. Stage two will deploy four case study locations to look at the new localism in action. In all four case study sites, around 25 semi-structured interviews will be undertaken with stakeholders to address the seven research questions. Stage three involves analysis and triangulation, connecting to the academic and policy debates on the new localism and new localities. 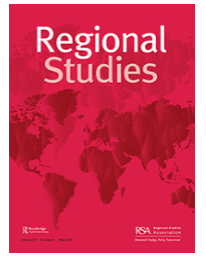 This paper discusses the creation of a growth deal for North Wales (The North Wales Growth Deal – NWGD). North Wales is primarily a rural region within the UK, withoutacore-city or large metropolitan centre.The paper examines how this urban dynamic, fostered around a pushing of the agglomerative growth model out of the city-region, is being… 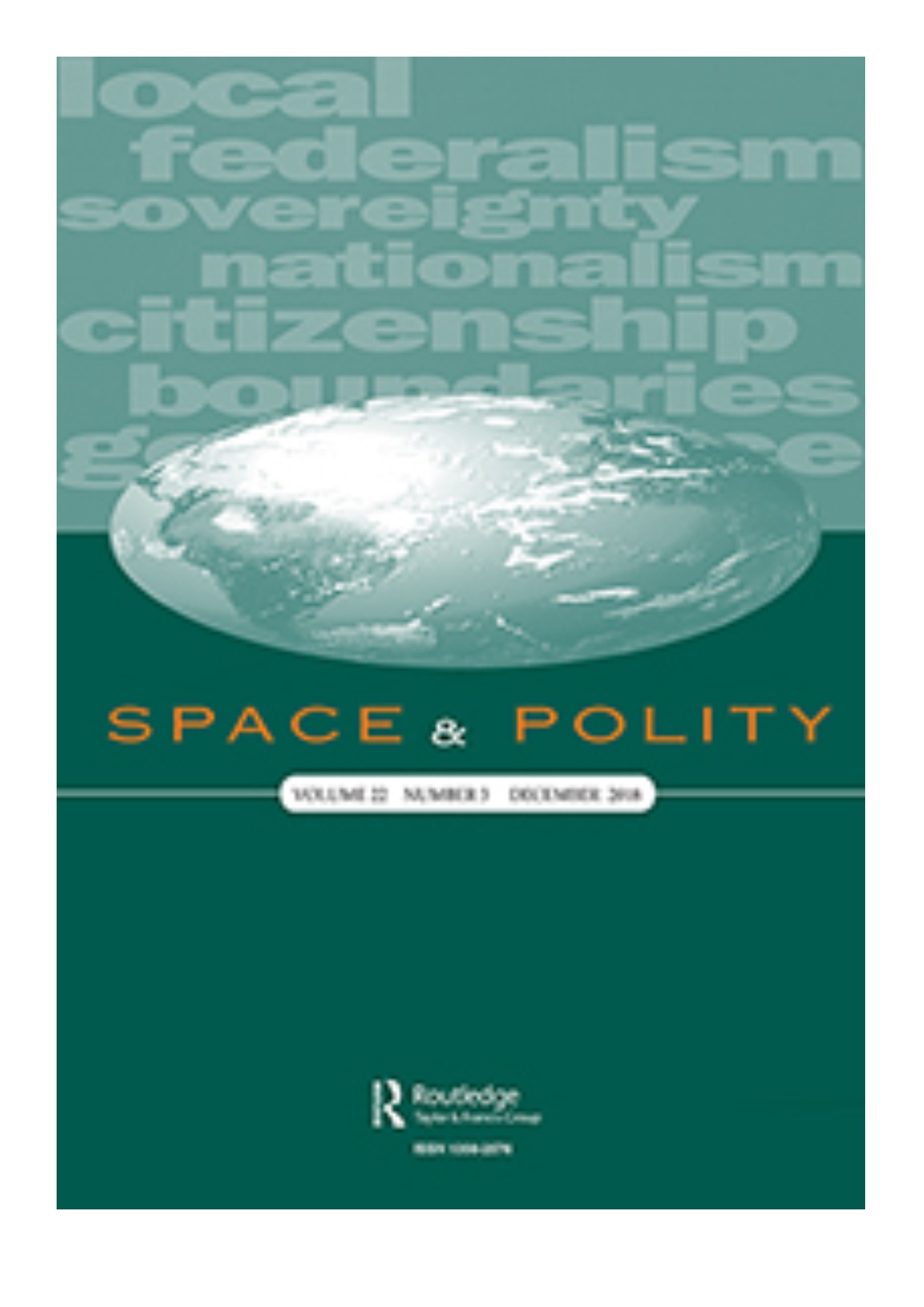 Journal Articles
Elite city-deals for economic growth? Problematizing the complexities of devolution, city-region building, and the (re)positioning of civil society

The concept of localism and spatial delineation of the ‘city region’ have seen a renaissance as the de facto spatial political units of governance for economic development. One articulation of this has seen the creation of Cardiff Capital Region (CCR) to potentially enhance Wales’s poor economic performance and secure democratic forms of social cohesion. City… 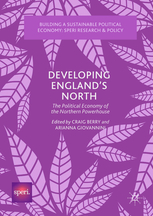 Books and Book Chapters
Regionalisation and civil society in a time of austerity: the cases of Manchester and Sheffield

Within the UK and further afield, the spatial delineation of the ‘city-region’ has seen a renaissance as the de facto spatial political unit of governance driven by economic development. This spatial realignment has been central to the construction of Northern Powerhouse and has rested alongside other agendas such as devolution, localism and austerity. The chapter… 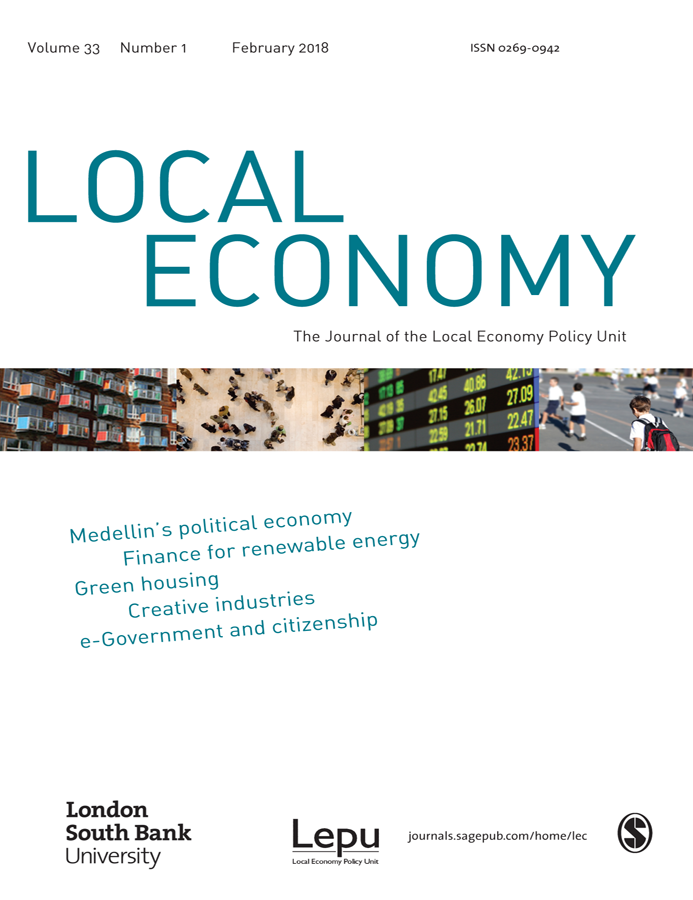 This ‘in perspective’ piece addresses the (re-)positioning of civil society within new structures of city-region governance within Greater Manchester. This follows on from the processes of devolution, which have given the Greater Manchester City-Region a number of new powers. UK devolution, to date, has been largely focused upon engendering agglomerated economic growth at the city-region… 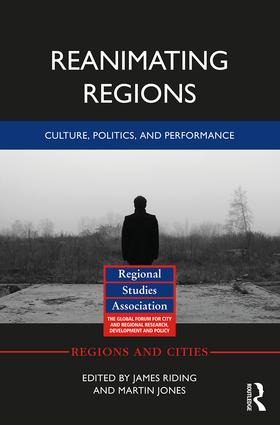 Book chapter in Reanimating Regions, Riding, J. and Jones, M. (eds). This chapter looks at the ‘new new localism’ and suggests the need to now think about the dawn of a ‘new regional geography’. City-region-based agglomerations are currently riding high on the political and policy agenda across the world. Their emergence is not accidental; they are…

Writing regions, undertaking a regional study, was once a standard form of geographic communication and critique. This was until the quantitative revolution in the middle of the previous century and more definitively the critical turn in human geography towards the end of the twentieth century. From then on writing regions as they were experienced phenomenologically,… 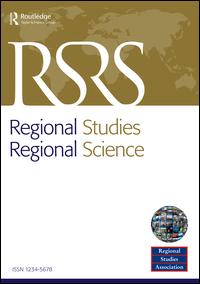 This paper provides an overview and synthesis of debates pertaining to the development of city-regions and their applicability to the UK space economy. The purpose is to make links to advance both international academic debates and realpolitik policy knowledge concerns. The paper, firstly, traces the multifarious and at times disconnected academic discussions around the concepts…

Journal Articles
The city-region chimera: the political economy of metagovernance failure in Britain

Within the context of spatial rebalancing and a Northern (metro-region) Powerhouse, this article explores the implementation of the devolution of employment and skills within the Sheffield city region. We make both an original empirical and analytical contribution by suggesting that notions of governance and metagovernance failure are important for analyzing the development, tensions and contradictions…

On the 19th of May, WISERD and the Future Economies University Research Centre based at Manchester Metropolitan University, held an online event to launch two books: City Regions and Devolution in the UK and The Political Economy of Industrial Strategy in the UK. The event featured discussion from the authors, alongside commentary from an…

The Sheffield Needs A Payrise (SNAP) research project follows the campaign of the same name and builds on the WISERD Spaces of New Localism Civil Society research project. It looks primarily into forms of grassroots, civil society and trade union working together to address issues of low pay and precariousness in work in Sheffield. SNAP…