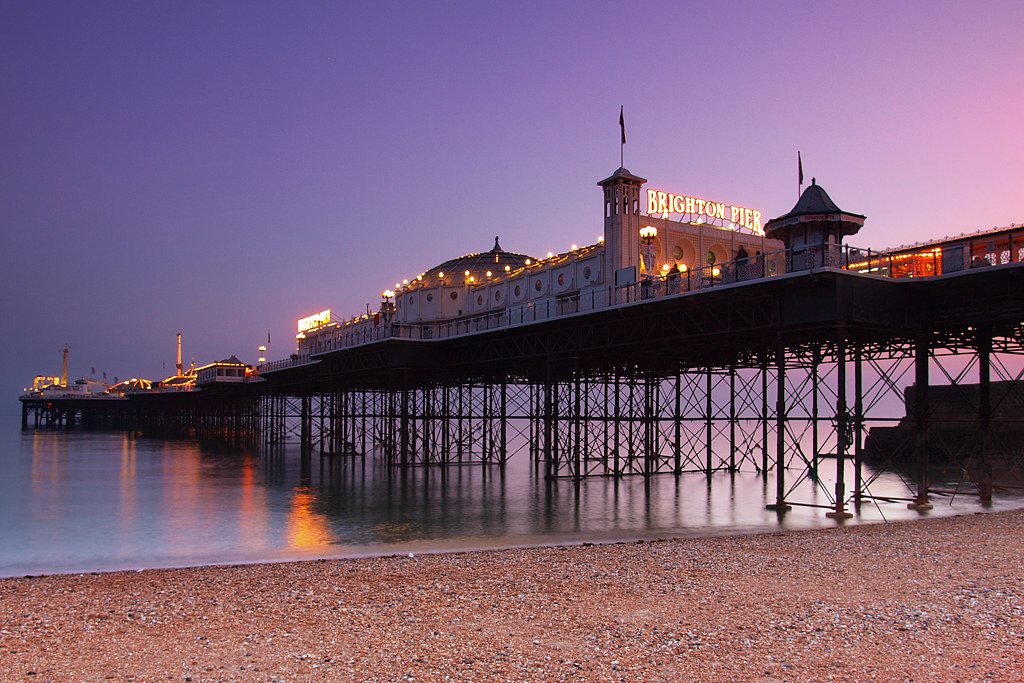 On Monday 9th September, a team of WISERD researchers from Cardiff University, Helen Blakely, Wil Chivers, Rhys Davies, Steve Davies and Katy Huxley, will share the latest findings from our research on trade union membership in the UK, to the TUC Congress. The 151st annual congress event will take place at the Brighton Centre and attract hundreds of delegates representing every union across the UK.

Trade unions have faced decades of hostile legislation designed to make them ineffective, have seen the collapse of parts of the economy that were union strongholds and the growth of precarious work. They have been written off as out of date and out of time. Yet although union density and membership have declined since the 1980s, millions of workers remain members and there are signs of growth in surprising areas.

WISERD’s Fringe event, “The report of my death has been greatly exaggerated”: The resilience and renewal of trade unions, will explore the importance of two key themes to have emerged from WISERD’s trade union research as contributors to the continuing resilience of trade unions: place and family.

The team will also report back on findings from WISERD’s analysis of social media content and networks relating to the union movement, including the case study of #McStrike, and what practical help this can offer for the possibilities of renewal and the further growth of workplace organisation.

The event will also represent the official launch of WISERD’s new interactive service, UnionMaps, which allows users to access data on union membership for over 400 unitary authority and local authority districts of Great Britain.

Ronnie Draper, general secretary of the Bakers and Allied Food Workers Union (BFAWU) will join the team of WISERD researchers as they present the latest data, and discuss why (to the disappointment of their enemies) unions refuse to die.

Follow us @WISERDNews and search #WISERD_TUC19 for live updates from the event.

The TUC Congress takes place every September, providing the opportunity for the union movement to come together and decide its priorities for the coming year, and what the TUC should do to achieve them. Each union sends delegates and raises issues for discussion and debate.

WISERD’s Fringe Meeting will take place in Syndicate 3 and lunch will be provided.