Howard Davis is Emeritus Professor in the School of History, Law and Social Sciences at Bangor University. He was Co-Director of WISERD from 2008-2018 and Head of the School of Social Sciences at Bangor from 1999-2007. He worked previously at the universities of Kent, Glasgow and Edinburgh. His main areas of research are social theories of culture and creativity; cultural formations and transitions in post-Soviet societies; social identities at local, national and international levels; research methods for the sociological analysis of culture, language and identities. His recent publications are on themes arising from the project on local civic participation, part of the WISERD Civil Society Research Centre. He is co-author, with Marta Eichsteller, of Biographical Research Methods (Sage, forthcoming 2022). Previously, Howard was the leader of the Bangor team for the EU-funded Euroidentities project coordinated by Professor Robert Miller from Queen’s University, Belfast.

Borders, boundary mechanisms and migration examines factors shaping civil society engagement with migration and forms of bordering through comparative international case studies and place-based ethnographies, and explores how social boundary activation mechanisms are articulated by civil society groups. Start date provided is that of the WISERD Civil Society Centre. Work packages will have their own…

Overview This project has examined experiences of participation at the local level and what they tell us about the changing patterns of mobilisation in particular places in Wales. Fieldwork took place in North and South Wales in three stages. 1. Mapping local level civil society groups. 2. Life history/narrative interviews, which will capture experiences and biographies of…

Overview This project was concerned with the impact on workers, their families and neighbourhoods of the closure of the Anglesey Aluminium (AA) smelter in September 2009, formerly one of the major employers in the Holyhead area. Previous studies of the impact of factory closure on local communities have focused on the individual impacts of redundancy as… 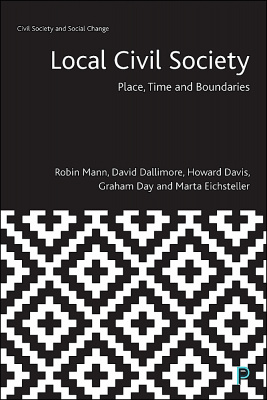 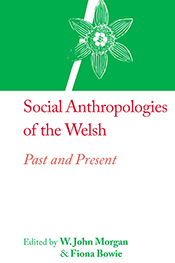 Books and Book Chapters
Social Anthropologies of the Welsh: Past and Present

Journal of Contemporary Religion 36(2) pp 287-309 The relationship between religion and civil society at the macro-level has attracted the attention of sociologists of religion but empirical detail of how religion is connected to the social relations and practices that constitute local civil society is relatively lacking. This article explores the contemporary social and communal significance… 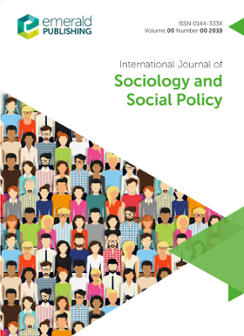 Journal Articles
Sense of belonging as an indicator of social capital

This paper examines the possibility of using sense of belonging as an indicator for social capital. Social capital, from the collective social capital theory perspective, is constructed from three main elements: trust, social network and participation. Social capital is crucial to civil society and well-being, but there is no consensus on how to define and… 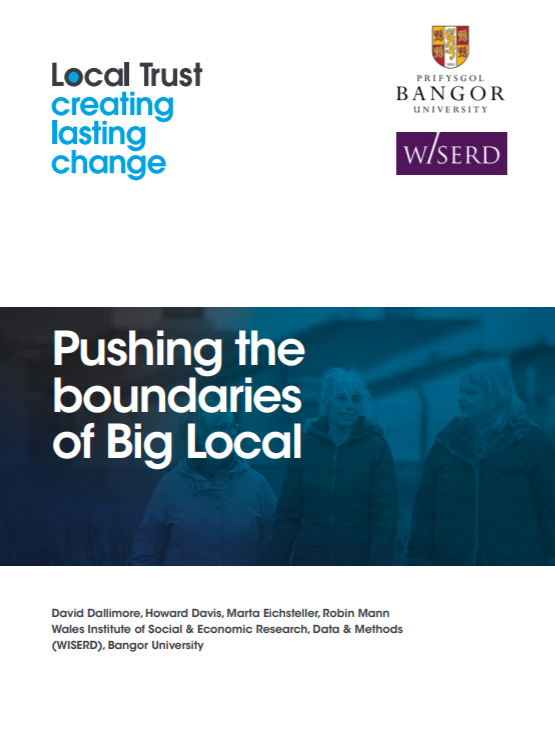 Reports and Briefings
Pushing the boundaries of Big Local

Big Local provides local areas with funding to support resident-led solutions to create lasting change. Starting in 2010, The National Lottery Community Fund (then called The Big Lottery Fund), identified areas that have since been described as ‘left-behind’ – areas that had been previously overlooked for funding and investment. In choosing the areas, consideration was…

Civic Participation in Wales, in place and overtime is part of the Locality, Community and Civil Society theme within the WISERD Civil Society Centre. This podcast gives a brief overview of this project.

In May 2019 Professor John Morgan, convened a joint symposium between the Royal Anthropological Institute (RAI), the Learned Society of Wales, The Honourable Society of Cymmrodorion, and WISERD. The outcome of that event is the new publication Social Anthropologies of the Welsh: Past and Present, edited by Prof W. John Morgan (Cardiff University) and…

Read about the launch here