This project combined quantitative and qualitative research methodologies to examine the participation of European migrants from the A8 countries in local civil society. Fieldwork took place in three localities across Wales; one urban, one rural and one semi-rural.

The project employed a mixed-methods approach. The research was conducted in two stages. The team will conduct 80 hour long interviews. This research focused on: Welshpool (semi-rural), Pwllheli (coastal), The Black Mountains – consisting of the wards of Bronllys, Bwlch, Crickhowell, Glasbury, Gwernyfed, Hay, Llangattock, Llangors, Llangynidr, and Talgarth in Powys – (rural), and Llanelli (urban).

The first stage was centred on statistical analysis of Census data, from 1951 onwards, which entails examining the evolving demographic profiles of the different areas following in-migration from other parts of the UK and more recently from outside the UK, especially from Central and Eastern Europe after EU enlargement in 2004.

The second aspect of the quantitative analysis entailed investigation of the Citizenship Survey. A particular focus in this aspect attempted to discern whether there is a difference in the propensity of A8 migrants, other migrant groups and UK born residents to get involved in activities within local communities. The second stage is focussed on qualitative data collection, drawing on semi-structured interviews with locally-based A8 migrants about their roles in civil society. 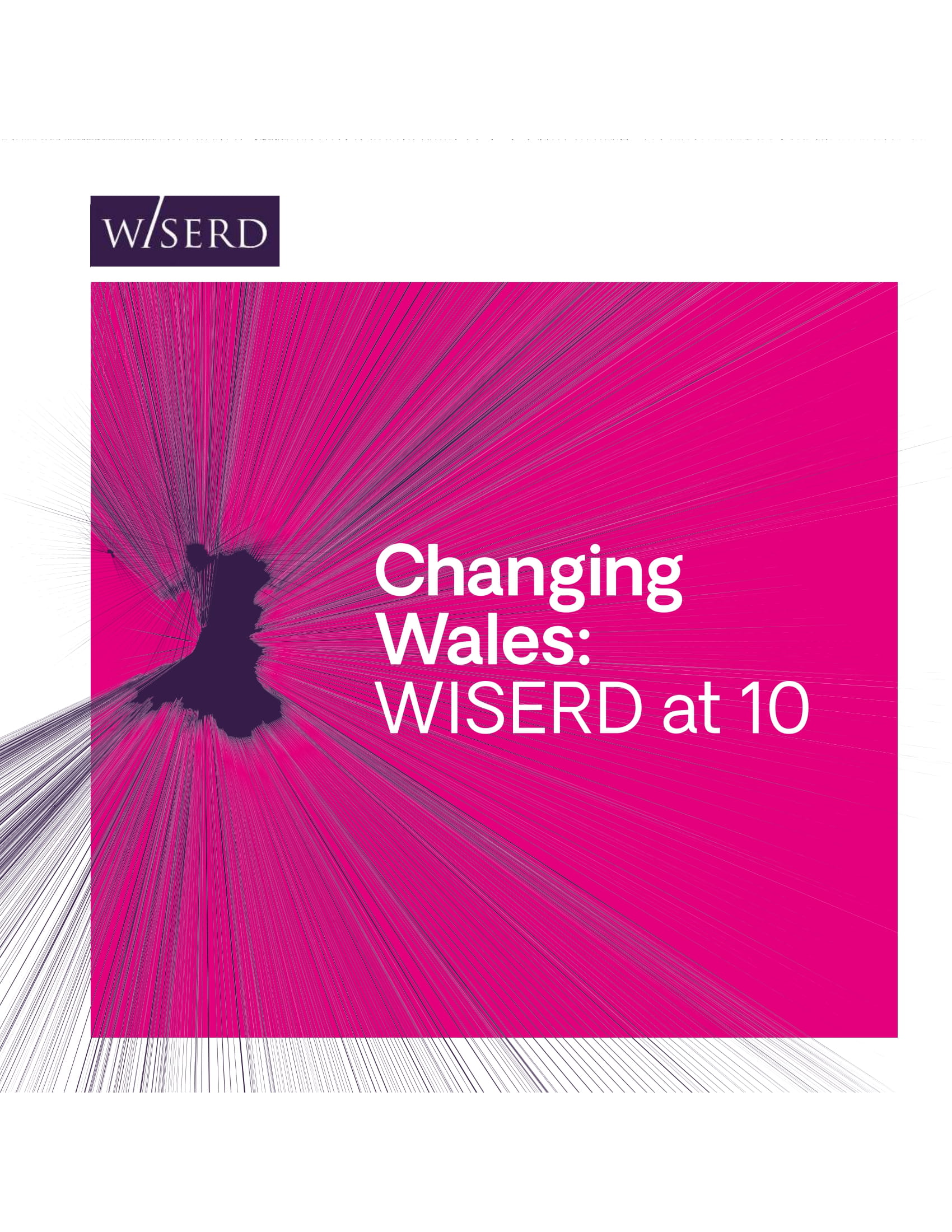 Other
Changing Wales: WISERD at 10

A new publication showcasing just some of WISERD’s pioneering research that has taken place over the last ten years, and also an insight into some on the ongoing projects that will continue to address some of society’s most pressing issues. 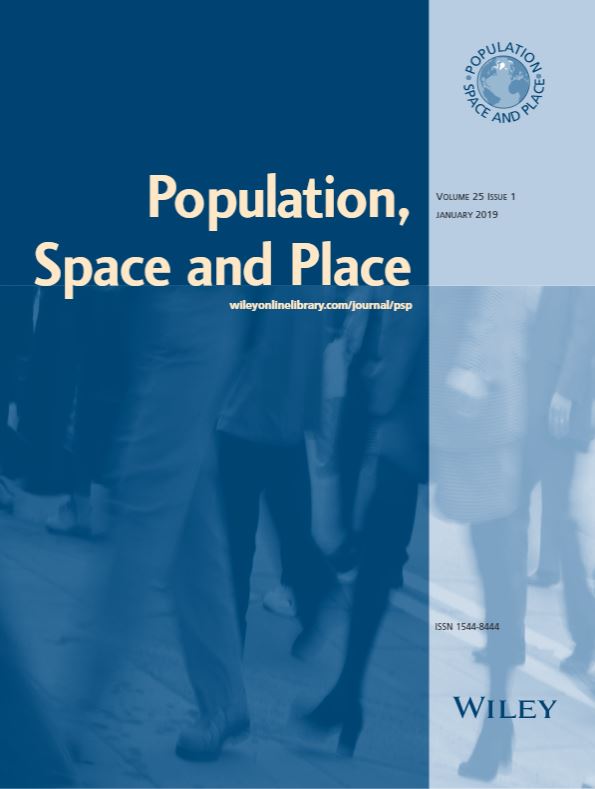 Journal Articles
“Where are we going to go now?” EU migrants’ experiences of hostility, anxiety and (non-)belonging during Brexit

This paper examines the impact of the 2016 European Union (EU) referendum and its aftermath from the perspective of European migrants living in Wales. Drawing on interviews conducted with EU nationals in 2016 and 2017, the article highlights various examples of hostility and violence encountered by these migrants during and after the referendum campaign, demonstrating…

From sharing our latest research findings and hosting expert panel discussions, to providing practical workshops and networking opportunities, WISERD ran four events as part of this year’s Economic and Social Research Council (ESRC) Festival of Social Sciences. We began the week by visiting a local secondary school and sharing some of the latest findings from…

‘Have you done any research on how to recruit volunteers?’; ‘Can I use the WISERD DataPortal to map my members?’. These were just some of the questions we were asked when WISERD returned to this year’s gofod3, the WCVA’s annual gathering of the third sector. We had a stand in the exhibition hall, along with 60 other organisations…

Hardly a day goes by without discussion of immigration in the media. Recently, the leaking of a Home Office document outlined plans to limit immigration from the EU after Brexit, and once again, the report and surrounding discussion focused on the perceived shortcomings of immigration. We have interviewed 40 key stakeholders representing 25 organisations run…

Over eighty people packed the Morlan Centre in Aberystwyth on Wednesday 25th January for the launch of the WISERD Centre for Welsh Politics and Society, with a lively discussion on ‘Brexit and Wales – the Key Questions’.   Following a week in which the Prime Minister Theresa May had set out her plans for negotiations…

This event will discuss the ways in which civil society has responded to refugees and asylum seekers in different parts of Wales in the wake of the recent ‘refugee crisis’. The event is aimed at policy makers and those who work in the third sector. We will present current research on refugees in Wales and…

As part of the WISERD Centre for Welsh Politics and Society Seminar Series, Dr Taulant Guma from the Department of Geography and Earth Sciences at Aberystwyth University presents emerging findings from the WISERD Civil Society project on ‘Migrants, Minorities and Engagement in Local Civil Society’. Using the case of online groups created by EU migrants in Wales,…

As part of the WISERD Civil Society Seminar Series, Dr Taulant Guma from the Department of Geography and Earth Sciences at Aberystwyth University presents emerging findings from the ESRC WISERD/Civil Society project on ‘Migrants, Minorities and Engagement in Local Civil Society’.