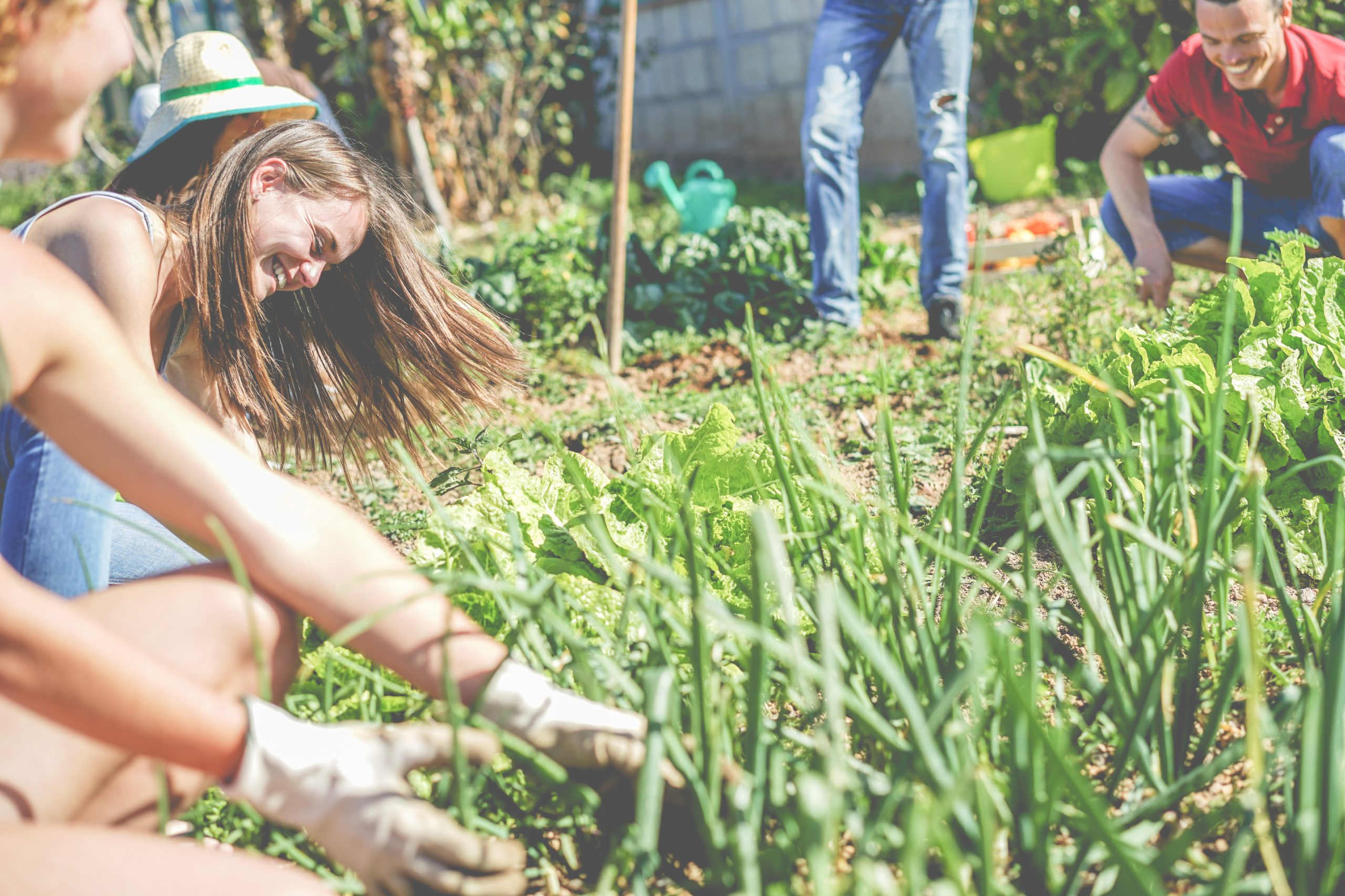 COVID-19 has exposed the vulnerabilities of global supply chains, including our food system. In the UK, the dual impact of the pandemic and Brexit have led to considerable losses in food and drink trade, closures of hospitality venues and growing food insecurity among the population. In front of this backdrop, the demand for more crisis-resilient alternatives based on shorter supply chains has surged, as more people began subscribing to food box schemes and engaging in community-supported agriculture (CSA).

CSA represents the more socially transformative option, due to its potential for subverting traditional producer-consumer relations in favour of community-based food production and distribution. Farmers and local consumers build a collaborative partnership in which they share both the costs and outputs of agriculture. This is intended to offer financial security to farmers by covering their investments and sharing the risks of uncertain harvests, while consumers gain access to local food from trusted sources. Most CSAs also apply agroecological production methods and some directly involve their members in the farming process.

As a practice, CSA was first developed in Japan and eventually spread globally, becoming especially popular in North-America and Europe. Notwithstanding its growing popularity, CSA’s transformative potential has often been contested. Different CSA models can vary from crowdfunding schemes that supplement a farmer’s income to non-commercial cooperative farms run by members themselves.

While some have praised CSA for fostering community self-reliance, horizontal labour relations and ecological farming, others have criticized the practice for being little more than the lifestyle choice of a few middle-class consumers.

However, an assessment of CSA’s transformative potential must consider not only the performance of individual local operations, but also their ability to become expanded and consolidated across scales. Similar to other solidarity-based economic activities, such as mutual aid, this requires the efforts of larger networks to forge social alliances and build infrastructures for translocal empowerment.

Studying these dynamics is one of the objectives of our WISERD research project, as it investigates and compares CSA networks across different countries.

The foundational economy and CSA

Our project employs a foundational economy perspective, which centres around all economic activities that are essential for human survival (such as food, care or housing) and asks how they can be made universally accessible, socially equitable and ecologically sustainable.

This perspective also highlights people’s potential for being ‘active citizens’ who do not only consume but actively engage in social and political activities to shape the conditions of the foundational economy.

The UK food system displays major deficits in these terms. Agricultural wealth and land ownership are heavily concentrated in the hands of a few large and highly subsidized farming enterprises and only six supermarket chains control more than 70% of the retail market.

Agriculture and food also produce over 20% of greenhouse gas emissions, making the system a major contributor to climate change. Conversely, most small and ecological food producers have been denied farming subsidies due to their size and therefore lack access to capital and land.

CSA plays a marginal role in this system, as its scope and economic output make up roughly 0.1% of UK agriculture. On the other hand, its output, financial turnover and employment opportunities relative to land size far outperform the traditional agricultural system, demonstrating obvious benefits for economic wellbeing and environmental protection.

The pandemic has also provided a considerable boost to CSAs in the UK, which almost doubled in numbers over the past year, thereby expanding both their economic scale and the scope of their social and political activities.

The growth and promotion of CSA in the UK is largely guided by the aptly-named ‘Community Supported Agriculture’ network. Founded in 2013, it facilitates exchange and collaboration between CSAs, supports new starters, and aims to ‘raise public awareness of CSA and encourage policymakers to recognise its benefits’. Many of its activities are organised in cooperation with agroecological organisations, such as the Landworkers Alliance or Organic Growers Alliance.

The network operates on a highly inclusive definition of CSA that encompasses the full range of production and ownership models operating in the UK. It embraces themes of care, economic fairness, ecological farming and community cooperation, as opposed to more heavily politicised themes like food sovereignty claimed by some of its allies.

Although this may feed into CSA’s perception as a depoliticised lifestyle practice, the network’s activities have become increasingly political over the past year, highlighting their members’ role as active citizens. In response to the pandemic, the network started promoting more solidarity-based activities in support of low-income and at-risk households and hosted numerous online-seminars around themes of food poverty, cooperative economic models, anti-racism and the need for radical food system change.

This expansion of activities is mirrored by a significant boost in growth, as the network’s membership jumped from less than 90 to over 150 initiatives since early 2020, again underlining the public’s growing demand for sustainable food alternatives.

While CSA is still far away from challenging the traditional food system, the practice has proven remarkably crisis-resilient and capable of rapid expansion. Through translocal cooperation CSA can be raised beyond the scope of an individual lifestyle practice, although its contribution to active citizenship within the wider foundational economy is still limited.

There is much untapped potential, such as for collaborating with solidarity initiatives in other foundational sectors or making CSA more socially accessible through institutional support or public procurement. Such activities are being explored by individual local projects, yet their transformative potential depends on their ability to become expanded and consolidated within a wider social context. Our WISERD research is continuing to investigate these efforts.