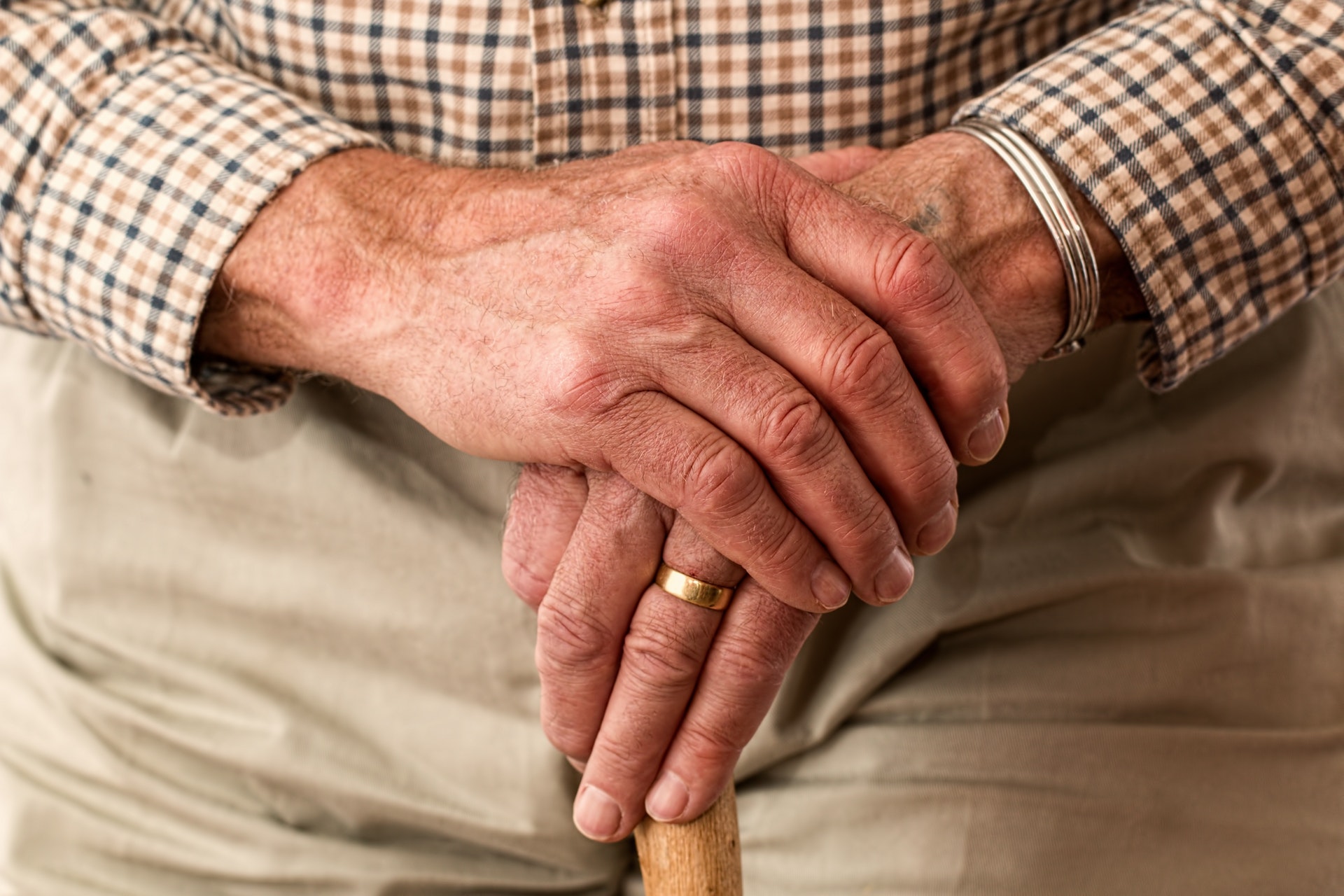 In ageing societies, promoting active ageing and intergenerational solidarity has been a key aim of policy at national as well as European level. Governments have promoted these policies as a response to concerns over the social exclusion of older people; critics have suggested that such policies merely serve to ease the economic and financial burden of ageing societies and ‘exploit’ older people’s capacity for work or voluntary activity. These policies, whatever the motivation, raise questions about how strongly involved and invested older people are in their communities; how actively they participate in civil society; and what the barriers are to participation and civic engagement.

In this context, relationships, cohesion, and solidarity between different generations have been raised as a potential cause for concern across Europe, the US, New Zealand and the UK. Some research suggests that increasing fear of the young among the older generation leads to a reduction in intergenerational relationships and interaction outside people’s immediate family which in turn has a negative effect on older people’s wellbeing, their willingness to participate in civil society, and levels of fear of crime. Additionally, it has a negative effect on young people as they are stereotyped as anti-social and troublesome and are subjected to more stringent forms of social control.

Fear of crime and old age has often been linked and there is a widespread perception among policy-makers, the public, as well as academics that fear of crime is a serious problem for the elderly and one that may impact on people’s perception of their community and prevent their active participation in civil society. In our research we have started to interrogate existing survey research on ageing and intergenerational relations through the lens of ‘fear of crime’ and attitudes towards the threat posed by young people.

When we look at the available survey data, some fairly clear and well-rehearsed headline statistics emerge. The older we get the more unsafe we feel being out at night, the more worried we are about crimes committed by people in the 20s, and the more worried we are about the impact of burglary. These findings should be considered against lower levels of victimisation reported as we age and are framed as the age-fear of crime paradox.

However, digging a little deeper into the data, some more complex relationships appear. Worries about becoming a victim of violent crime are unrelated to age; we consider teenagers less of a problem as we age, and fear of crime across all ages appears to respond to actual crime levels. There are clear contradictions in the data and some indications of underlying factors which may affect headline rates – physical vulnerability, sociability, where we live, etc. Our research is trying to explore in much more depth some of these findings and by looking at existing survey data in new ways we hope to find out more about the complex relationship between ageing, fear of crime, intergenerational relations and much more.