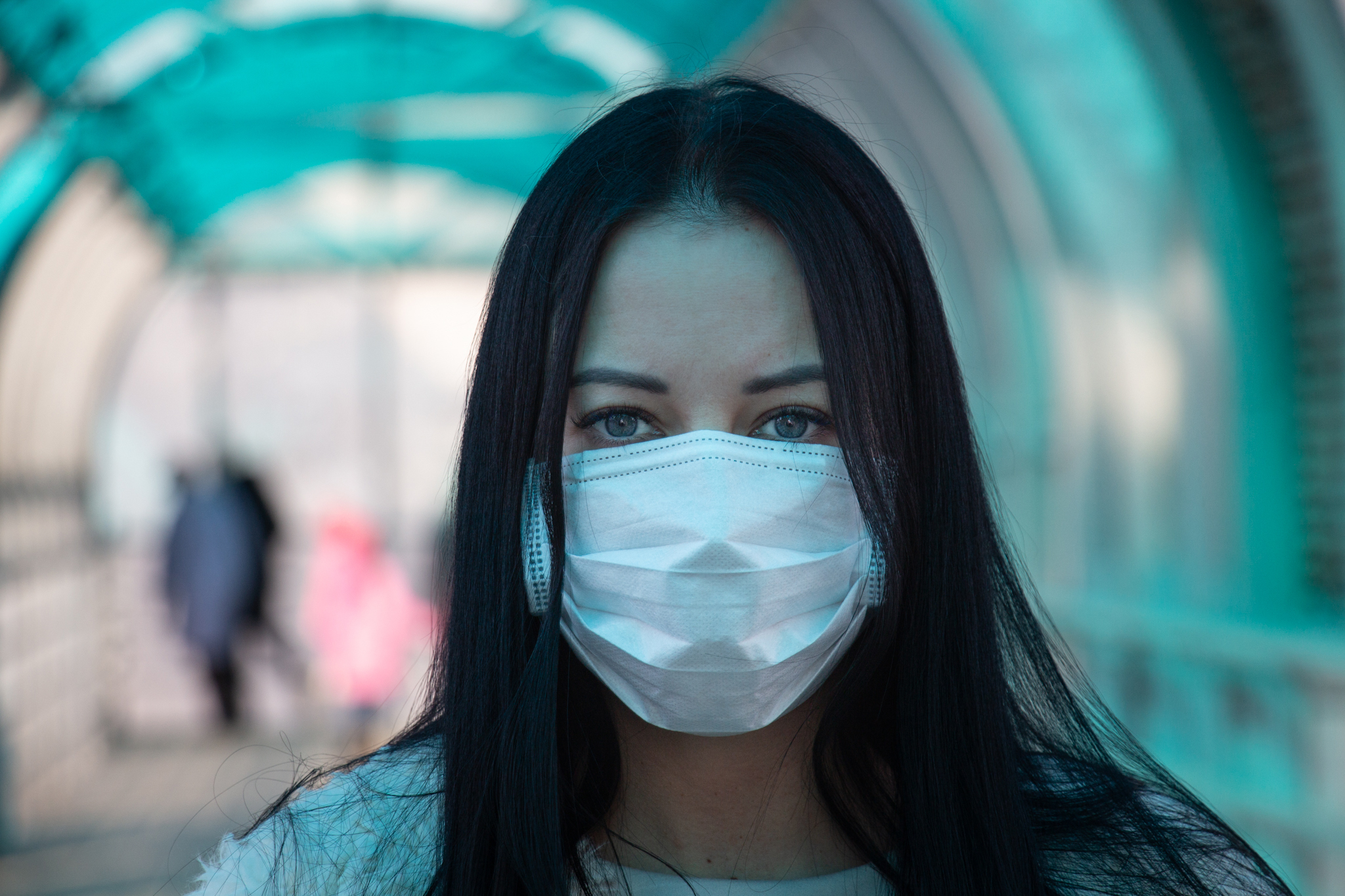 This week, hundreds of thousands of volunteers reported for duty and have started helping the NHS in its fight against coronavirus. The public’s response in volunteering to assist the NHS has been one of the most positive reactions to the current coronavirus crisis. In particular, over 250,000 people living in England signed up to volunteer to provide help for the NHS via the GoodSAM website within a day of the government announcement on 24/3/2020. The following day this number had passed the half a million mark and had exceeded 750,000 within three days.

Under this scheme volunteers can select from four options:

In Wales, however, a different approach has been taken, with the coordination of efforts being led by the Wales Council for Voluntary Action. Initially there was some confusion as volunteers sought to register through GoodSAM as in England, following Boris Johnson’s rallying call. This led to calls to replicate or participate in the scheme announced in England.  Possibly as a consequence of this, there have been appeals by local councils for help to receive the support that they require.

But what do we know about volunteering in the sector and the extent to which there are differences between England and Wales? This post provides some recent evidence by highlighting this important aspect of Civil Society using secondary data analysis.

WISERD has undertaken research on many features of Civil Society. Some projects have involved mixed-methods and have often been approached from an inter-disciplinary perspective. Of particular relevance to this blog is the use of the quantitative methods that can be applied to secondary data, given the resources and tools that are available to carry out such research. Academics and students affiliated to UK HEIs may wish to explore these resources further during this current period of social distancing.

To highlight some of the potential benefits of using such an approach, we analyse two questions about volunteering in health and social care that appeared in the British Social Attitudes Survey in 2015. In so doing, we aim to gain a greater understanding of the differences between socio-demographic groups to get involved in such activities.

We find that levels of volunteering in health and social care were fairly similar across the countries of Britain in 2015. In particular, under 5% of respondents in England, Scotland and Wales indicated that they currently volunteered and around a further 10% had previously been volunteers in the sector. Around 50% of respondents in each country reported that they would consider volunteering, 35% that they wouldn’t and the remaining 15% that their health prevented them from doing so.

Secondly, with the use of multivariate regression techniques, we are able to establish whether the relevant position of each country changes after other potential influences, such as age and education, have been accounted for. This is not apparent in the current example since relative levels and consideration of volunteering in the health and social care remained fairly similar in each country after a range of socio-demographic factors had been taken into account, with no statistically significant differences found. However, the results from the regression models reveal which factors exert an influence on, and the potential to engage in, volunteering in the sector.

Why is this important? Such analysis can lead to a greater understanding of how public and third sector organisations can target potential volunteers in the future since it reinforces the importance of demographic factors in explaining differences in behaviour. It also offers greater insight into the changing factors that influence pro-social behaviour. Secondary data, as presented here, can therefore be used as powerful resources to aid our understanding and knowledge of socio-economic processes.

Given the rapidly evolving circumstances, it is unclear what impact the changes that have occurred in these challenging times could have on future levels of volunteering within the health and social care sector and across Civil Society more generally. Changes in attitudes are likely to be influenced by supply side push factors, such as David Cameron’s Big Society initiative, and also from the relative under-funding of health and social care in the UK (a demand pull factor) – as also highlighted in the Statistical Annex.

Moreover, it is anticipated that the sector will become increasingly pressurised by further demographic change in the coming years in addition to uncertainties in government funding in the aftermath of the current crisis. Health charities, as well as those in other sectors, have  already voiced concerns about the loss of in donations in the light of the current crisis, both large organisations such as Cancer Research and smaller ones like Brain Tumour Research. Perhaps a greater understanding of the determinants of volunteering behaviour can also help to address some of these shortfalls.