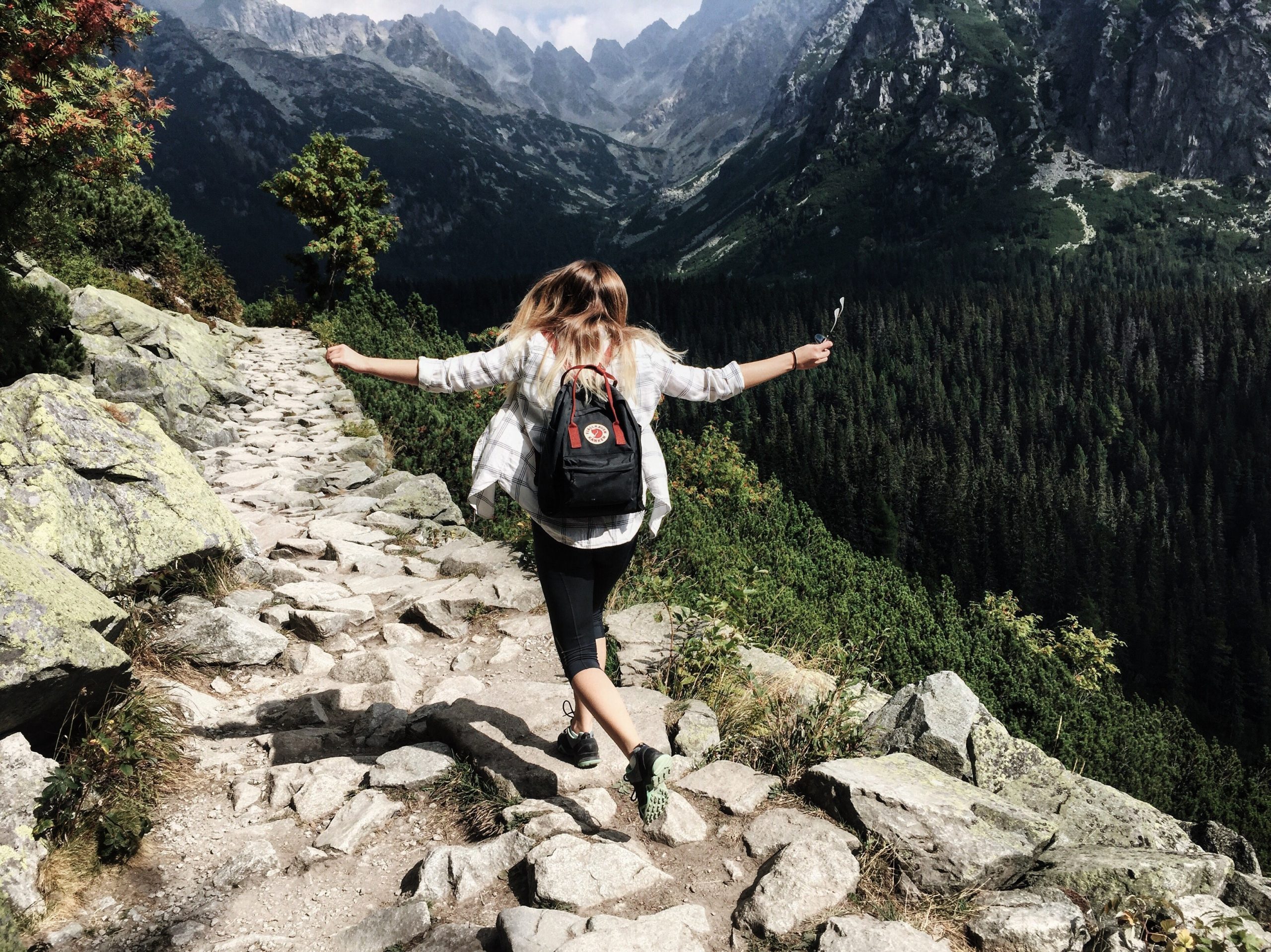 Wales in the 1950’s might seem a strange place to start a blog about the impact of Brexit on young people and of the potential of young people to influence Brexit. However just after the Second World War was a time where fundamental questions were being asked about the nature of identity within states across Europe.

An interesting Welsh contribution to this debate about how to shape a future Europe arose in the context of the work of Urdd Gobaith Cymru (the Welsh Guild of Hope), which had been created in 1922 as a Welsh-speaking counterpart to the Scouting and the Girl Guide movements.

The Urdd placed a great emphasis on humanitarianism and on the need to build bridges between different communities. The second element of its pledge stressed the need to love one’s fellow humans; both commitments which continue to this day.

During the 1950’s the Urdd sponsored trips for its members to different European countries including Bielefeld, Oberammergau in Germany the Spanish capital of Madrid; it also encouraged people from Europe and beyond to visit Wales.

There may be some lessons that can be learnt by young people and by youth organisations in Wales from the Urdd’s activities:

First it is possible to contest the erection of walls or boundaries between different nations and states – not least between the UK and Europe – which could be a result of BREXIT. Europe during the 50’s was a subdivided continent and yet young people and youth organisations were determined to build bridges across the continent; through words and deeds.

Second, this was a dialogue that was promoted and sustained in the absence of any European-level institutional infrastructure. There was no European Union in existence then and yet young people and organisations such as the Urdd explored imaginative ways of creating dialogue between countries.

Third, the example from the 1950’s demonstrates the important role that can be played by voluntary youth organisations in fostering links between young people in Europe. Questions have been asked about the extent of the role of youth organisations and how they can continue to help young people to develop their own identities in Wales and the UK, especially because of funding cuts associated with austerity.

I contend there is now more need than ever for them to provide as much support as they possibly can for young people to maintain pre-existing links and to forge new ones with distant youth, wherever they are.