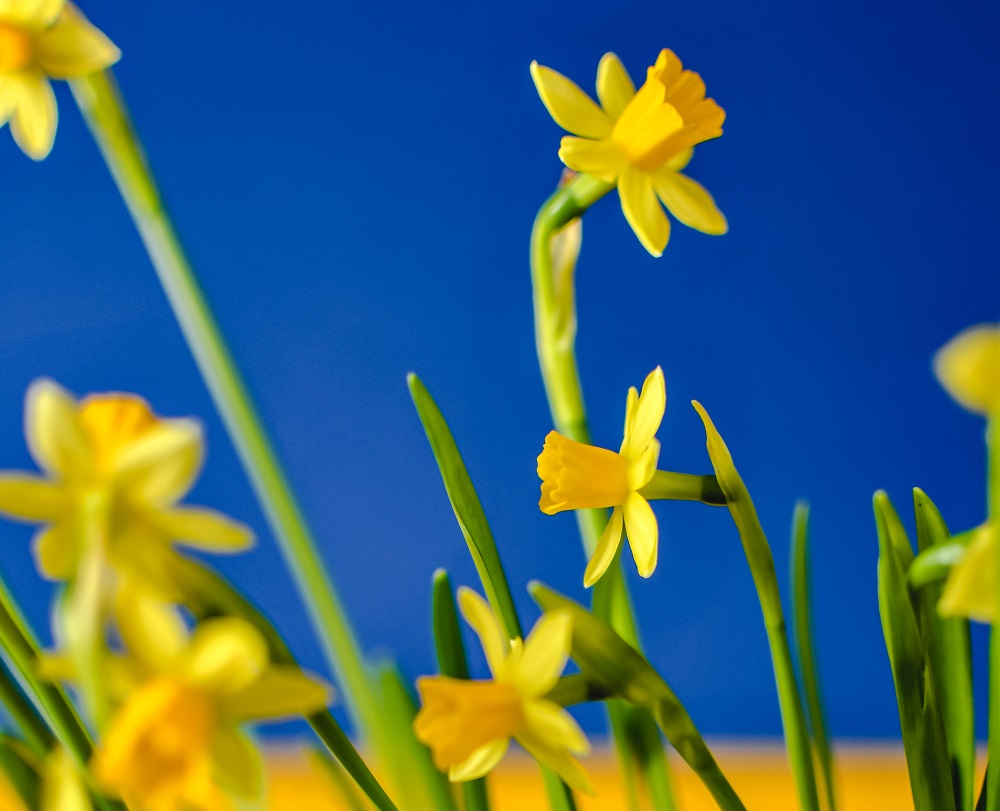 This latest blog post in WISERD’S series on the Ukraine crisis examines what we know so far about the response of the third sector in Wales. The prevailing Welsh policy framework and emerging actions of the third sector matter – foremost for the welfare of Ukrainian refugees arriving in Wales – and allied to this, because, in accordance with Section 82 of the 2006 devolution statute, the Welsh Government has international treaty obligations under the United Nations 1951 Refugee Convention.

Launched in 2019, A Nation of Sanctuary is the Welsh Government policy designed to turn Refugee Convention principles into actions. In its Introduction, Rossella Pagliuchi-Lor, representative of the United Nations High Commissioner for Refugees asserts “to ensure that it can be realized, Wales’ ambition to become a Nation of Sanctuary deserves the active support of… civil society”. Throughout, the policy underlines co-working between the Welsh Government, local government and the third sector across a range of areas including: mental health support and volunteering and mentoring schemes which combat refugee isolation and depression for those living in dispersed accommodation. Crucially, it underlines how devolved government will work with the Wales Council for Voluntary Action (WCVA) – the representative body of the third sector in Wales, County Voluntary Councils (local networks of third sector organisations) and other partners to ‘encourage the greater use of asylum seekers and refugee mentors… to improve the integration of asylum seekers and new refugees’.

Although the details are still being decided within the context of the UK government’s community sponsorship scheme, the third sector is to play a key role supporting Ukrainian refugees in Wales –- whereby the Welsh Government will act as initial ‘super sponsor’ to allow large numbers to come to Wales quickly. Rather than wait for refugees to be matched with individual and family sponsors – as proposed in England, the aim is to expedite matters with the devolved administration in Wales securing temporary accommodation immediately for Ukrainian refugees and then working with local partners, including voluntary bodies, to provide longer-term accommodation. According to the Social Justice Minister “We are also working very closely with Wales’ councils and third sector organisations to ensure the right support is available for people from Ukraine arriving in Wales. This includes planning welcome centres and ensuring access to all the wrap-around services people arriving from a war zone may need”.

Speaking on behalf of the third sector, the Wales Council for Voluntary Action said: “We stand in solidarity with the people of Ukraine, and we will continue to do all we can to enable effective voluntary sector support during this crisis… We are working closely with Welsh Government, Wales Strategic Migration Partnership, Wales Refugee Council, and other key partners to coordinate efforts”.

At this juncture it must be acknowledged that this blog post is an initial snapshot of a fast-developing situation. It represents the first stages of what is likely to be a significant and extended programme of support. Amongst the actions taken to date are a raft of measures to inform people of how they can help refugees, such as by making financial donations or individual sponsorship of refugees. In addition, the third sector has demonstrated its campaigning strength with a rally outside the Senedd and community rallies and vigils across Wales.

Other activities include community debates and discussion groups on the crisis, NGO fundraising activities – such as by Voice of Ukraine Wales and the Welsh Refugee Council – in order to provide humanitarian aid to the victims of war in eastern Ukraine; as well as collections of goods (including clothing, shoes, toiletries, sanitary products, pet food, blankets, painkillers, nappies and toys) at numerous locations across Wales – all to be transported to those in need in Ukraine, as well as Ukrainian refugees in Poland, Moldova and Romania.

Speaking in the Senedd, one MS outlined the third sector response in north Wales “support to refugees fleeing Ukraine… much of the heavy lifting across Wales is already being done, often on a shoestring, by a myriad of third sector bodies and partnerships between the third sector and others, including NWAMI, Networking for World Awareness of Multicultural Integration; Synergy in Flintshire, and the Wrexham Town of Sanctuary coalition. [In addition] Ukrainian Friends and Families Link [… are] being established by a team of local professionals and partnering third sector organisations and churches across north Wales, working from a central hub in Llandudno, to prepare for the arrival of Ukrainian nationals and others affected by the war who will come to north Wales in the weeks and months ahead”.

These activities have resource consequences for third sector organisations. An ESRC funded study reported in 2017 on the scale of the refugee third sector response to gaps in the support regime for asylum seekers, refused asylum seekers and refugees in England and Wales. It estimated that third sector organisations were spending at least £33.4m per year on support. Moreover, the research estimated that the overall spend had decreased by more than 10m in the years leading up to 2017; due largely to decreased government funding. In the wake of the Ukraine crisis, further research will need to address the level of need to be addressed and the associated economic consequences for the third sector in Wales.

In summary, the significance of these developments is threefold: 1. they underline the importance of “welfare pluralism” – or co-working between government, the public sector, local government and civil society – in dealing with crises. 2. They highlight the key role of the third sector in the delivery of the Welsh Government’s Nation of Sanctuary strategy – and, crucially, supporting Ukrainian refugees escaping the war and arriving in Wales. And 3. They reveal strong patterns of voluntary action across Wales that are able to respond swiftly to welcome and support those fleeing the conflict.

Photo by Eva Elijas from Pexels