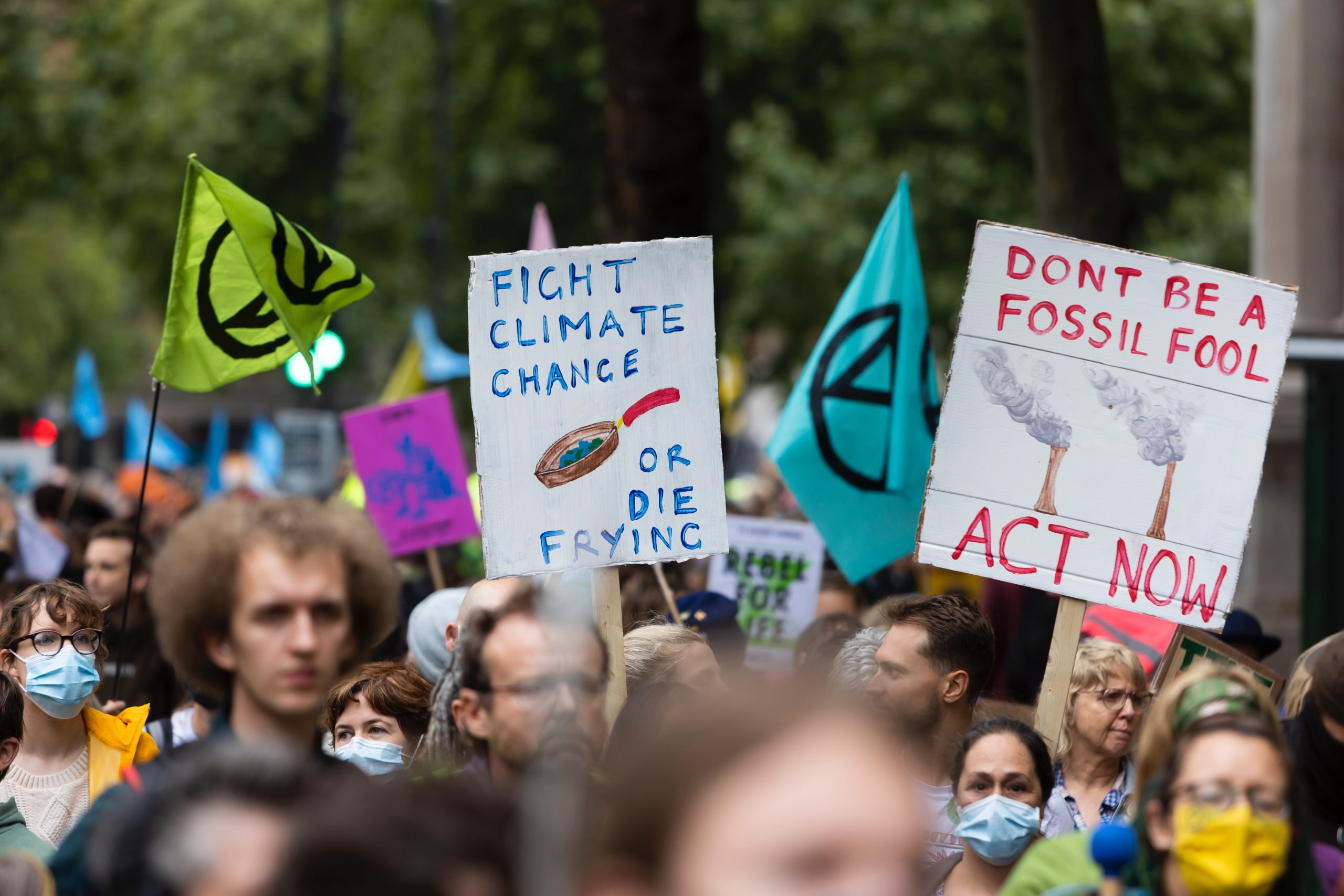 In my previous blog post, I discussed regional variations in attitudes towards climate change, with people living in Wales appearing more sceptical in comparison to those in other parts of Britain. However, attitudes to climate change also differ according to people’s characteristics such as gender, age and educational level, and these will affect regional differences to a certain extent.

Attitudes are strongly influenced by economic position. Students are most likely to believe that climate change is taking place and is man-made, followed by the employed. In contrast, retired, permanently sick and unemployed individuals are least likely to indicate such a view.

These groups, as well as people looking after the home, also had the highest percentage in the ‘don’t know’ or refusal category. This is most noticeable for the permanently sick since 3.3% of this group either gave a don’t know response or refused to answer the question.

At the other end of the spectrum are individuals without any formal qualifications, less than two thirds of whom believe that climate change is taking place and is man-made.

Of the remainder of those with no qualifications, 11% did not believe that climate change was taking place, 20% that it is but is not man made and 4% did not know or refused to answer. The percentage in the latter category was by far the highest for those without any qualifications in comparison to other educational groups.

This blog post has used data from the British Social Attitudes survey to provide an insight into how attitudes towards climate change have evolved amongst representative samples of the British population over the past decade.

Although climate change scepticism is declining, it is doing so more rapidly amongst those with higher levels of education. There are smaller differences by age, although a relatively high percentage (9%) of the over 70s did not believe that climate change was taking place.

A higher percentage of men can also be found in this category, with women more likely to believe that climate change is taking place and is man-made.

Some of the different attitudes for socio-demographic groups also contribute to the regional variations observed in my previous blog post, including the impact of having a relatively low concentration of graduates and high levels of people with no qualifications in Wales.

Photo by Centre for Ageing Better from Pexels.