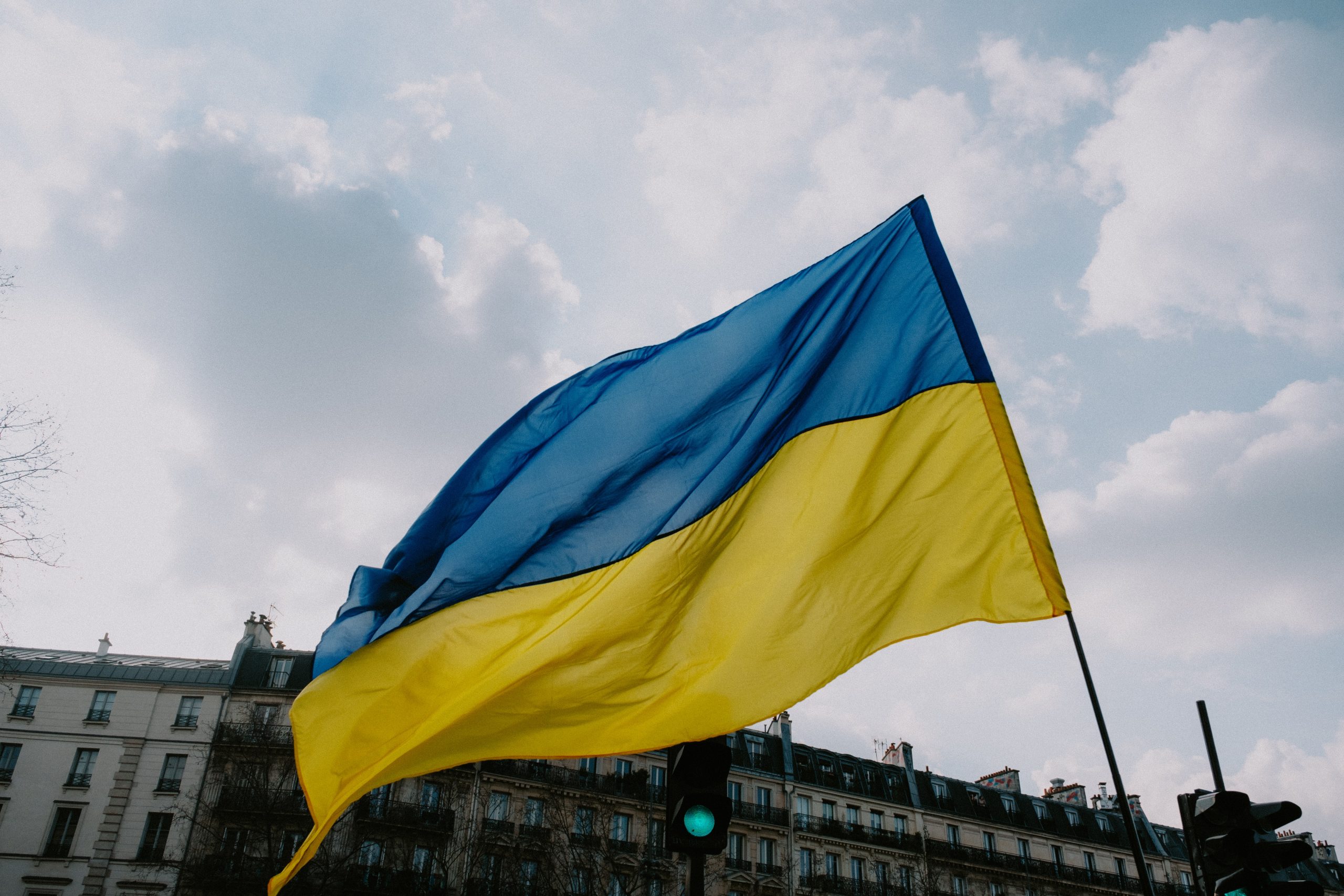 The situation in Ukraine is changing hourly but the indiscriminate bombing of civilian areas, the brutality of laying sieges to cities and the recklessness of attacks on nuclear facilities are likely to continue, as will the untold suffering and mass population movements among the Ukrainian people. Responses by Western governments, in terms of economic sanctions, aid (both humanitarian and military) and reception and support for Ukrainian refugees has been swift. However, there are important questions that need to be asked of the British government in terms of the extent to which it is supporting refugees from the war to come to the UK.

On the 1st of March the UK government relaxed visa requirements for extended family members of Ukrainian people living in the UK. In addition, a new sponsorship programme (The Ukraine Family Scheme) was set up to allow any British person or immigrant who is settled in the UK to sponsor different types of family members to come to the UK, including parents, siblings and adult children. This opened for online applications on 4 March 2022. A group of volunteer legal professionals with immigration and asylum expertise have set up the Ukraine Advice Project to provide a free service to connect Ukrainian citizens (and others fleeing Ukraine) and updates and support on the legal framework are available on their website .

While refugee groups welcomed the government initiative it soon became clear that there were strong civil society concerns. Enver Solomon, CEO of the Refugee Council, said: “we are concerned that in reality it does not go far enough, and could mean that far fewer Ukrainians are actually able to reach safety in the UK than the Government claims… A scheme offering humanitarian visas to Ukrainian families fleeing war and coming to the UK as refugees would be a far more effective way of offering sanctuary.” This comes on the back of earlier criticism of the UK’s record on refugees. To date there has been a strong civil society response to current developments. In the last few days 125,000+ people have signed an open letter calling on the Home Secretary to give safe passage to those fleeing the war.

At the time of writing, it is estimated that over 1.7 million refugees have left the Ukraine, mainly to Poland and other neighbouring countries. Only 50 people have been granted visas under the UK scheme out of 11,750 who had begun applications online and 5,535 who had completed them. All this is happening when the Government’s Nationality and Borders Bill is about to enter its final stages and will result in people fleeing war and persecution being treated as criminals when they reach the UK border. The Joint Council for the Welfare of Immigrants have described it as “an attack on the fundamental principles of refugee protection” while the UNHCR believes it will “undermine established international refugee protection rules and practices”.

Thinking in terms of civic stratification, the UK government is in the process of setting up an architecture for a new regime of rights. Specifically, replacing the Human Rights Act 1998 with a Bill of Rights. The Ukraine crisis has laid bare the consequence this will have for people fleeing persecution and the capacity and willingness of the UK government to respond to crisis. It is important not only to look at the formal legal framework to civic stratification in the UK but also at its informal components including those that make it difficult for people with rights to access them and complete bureaucratic processes. It is not clear how many Ukrainian people gave up on applying to the UK because they have been put off by the forms and the rhetoric that accompanies UK policy towards refugees in general.

Further evidence of civil society engagement on the issue comes from public petitions to the Westminster Parliament criticising the UK government’s proposed reform of human rights law and its response to the plight of Ukrainian refugees. Whilst asylum and immigration are matters reserved to Westminster, the crisis has also underlined the contrasting policy response of the Welsh Government – it is responsible for the social welfare of refugees reaching Wales. To date it has committed extra funding and has set out co-working with third sector organisations and local authorities to support Ukrainian refugees as part of its Nation of Sanctuary policy. Moreover, in the face of the Westminster government’s plan to scrap the Human Rights Act it is also exploring options for a Welsh Human Rights Act covering devolved powers.

Overall, the ongoing crisis throws civic stratification and the issue of civic exclusion into stark relief – both in terms of the need for government policy that is inclusive of civil society views on the need to extend a more humanitarian response to the war in Ukraine and the imperative to uphold human rights and offer refuge and social welfare to the thousands fleeing the conflict.