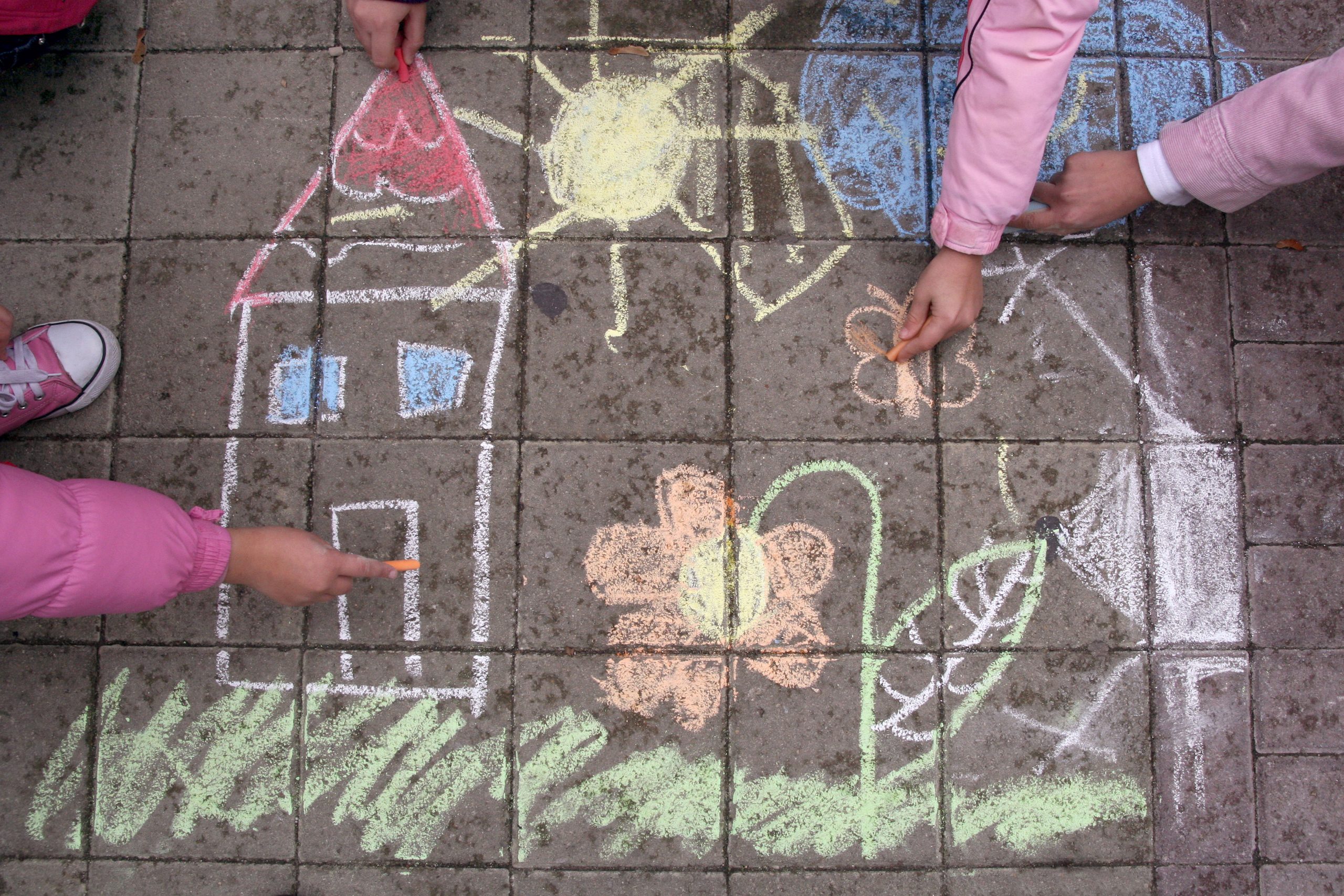 Sally Holland, the Children’s Commissioner for Wales and Dr Rhian Barrance, WISERD Research Associate, discuss how Wales has gone further than any other UK country in implementing the United Nations Convention on the Rights of the Child (UNCRC) by introducing the Rights of Children and Young Persons (Wales) Measure in 2011. This requires that ministers give due regard to the UNCRC in all decisions that may affect children. But how well is Wales monitoring its fulfilment of the Convention?

The UNCRC is the world’s most widely ratified international human rights treaty. The rights outlined in the Convention are wide-ranging, including, amongst others, the right to education, participation, life survival and development, non-discrimination, and to have decisions made in children’s best interests. There are also special protection measures in the Convention to protect the rights of particularly vulnerable groups of children, such as children in the youth justice system, looked-after children, and refugee and asylum seeking children.

To fulfil their obligations under the UNCRC, governments must show that their policy-making is informed by reliable and valid sources of information on children’s outcomes, as well as their views and experiences. As the government is the duty bearer under the Convention, these data should be systematically collected by the government or institutions funded by it, and children should not be reliant on non-governmental organisations (NGOs) to conduct research and demand change on their behalf.

The recent WISERD evidence review produced for the Children’s Commissioner for Wales on the human rights of children in Wales considered the evidence base for the monitoring of children’s rights in Wales. It evaluated the data available in accordance to the General Principles of the Convention. The General Principles require that governments fulfil rights in ways that:

•    make them available to all children without discrimination (Article 2)
•    are based on the best interests of the child (Article 3)
•    allow children opportunities to participate in decision-making (Article 12)
•    support children’s right to life, survival and development (Article 6)

The review found that Welsh Government has made important commitments to monitor its progress on its obligations under the UNCRC. It has established the Children and Young People’s Wellbeing Monitor for Wales and publishes this tri-annually. It has also included indicators relating to children’s lives in its National Indicators to assess its progress on goals set out under the Wellbeing of Future Generations (Wales) Act 2015.

However, the review identified gaps in some areas. In 2016, the Committee on the Rights of the Child criticised the UK for a lack of reliable data on the mental health of children in Wales. NHS England recently commissioned a large-scale survey on the prevalence of mental health disorders in children, yet nothing similar has been published in Wales since the release of 2004 joint-England and Wales statistics. The Royal College of Paediatrics and Child Health has recently called for these data to be collected across Great Britain.

These data gaps are particularly concerning in the case of asylum-seeking and refugee children, as even the numbers of these children resident in Wales are not clear. Without such fundamental data it is impossible to gather further reliable information about the extent to which these children’s rights are being fulfilled. It is hoped that Welsh Government plans for a data collection and reporting system on asylum-seeking and refugee children will rectify this situation.

We need some existing data sources to be available on a disaggregated basis, to ensure that we can monitor whether the rights of all children are being fulfilled without discrimination. For example, we need child mortality data that is broken down by socio-economic and deprivation and ethnicity.

We also need to place a duty upon schools to collect data on instances of bullying, disaggregated by gender, ethnicity, socio-economic background and disability status and LGBT status, as survey research conducted by organisations such as Stonewall and the Children’s Commissioner for Wales has indicated that some groups of children are currently being targeted more than others.

Finally, we should not only rely on national statistics on health and wellbeing outcomes alone to monitor the government’s fulfilment of its duties. Children have the right to participation under the UNCRC, and the government has a duty to listen and to act upon their views in accordance with their age and maturity. Thus, it is important that self-reported data, and research projects that involve children in their design and enable them to set the priorities, are also undertaken.