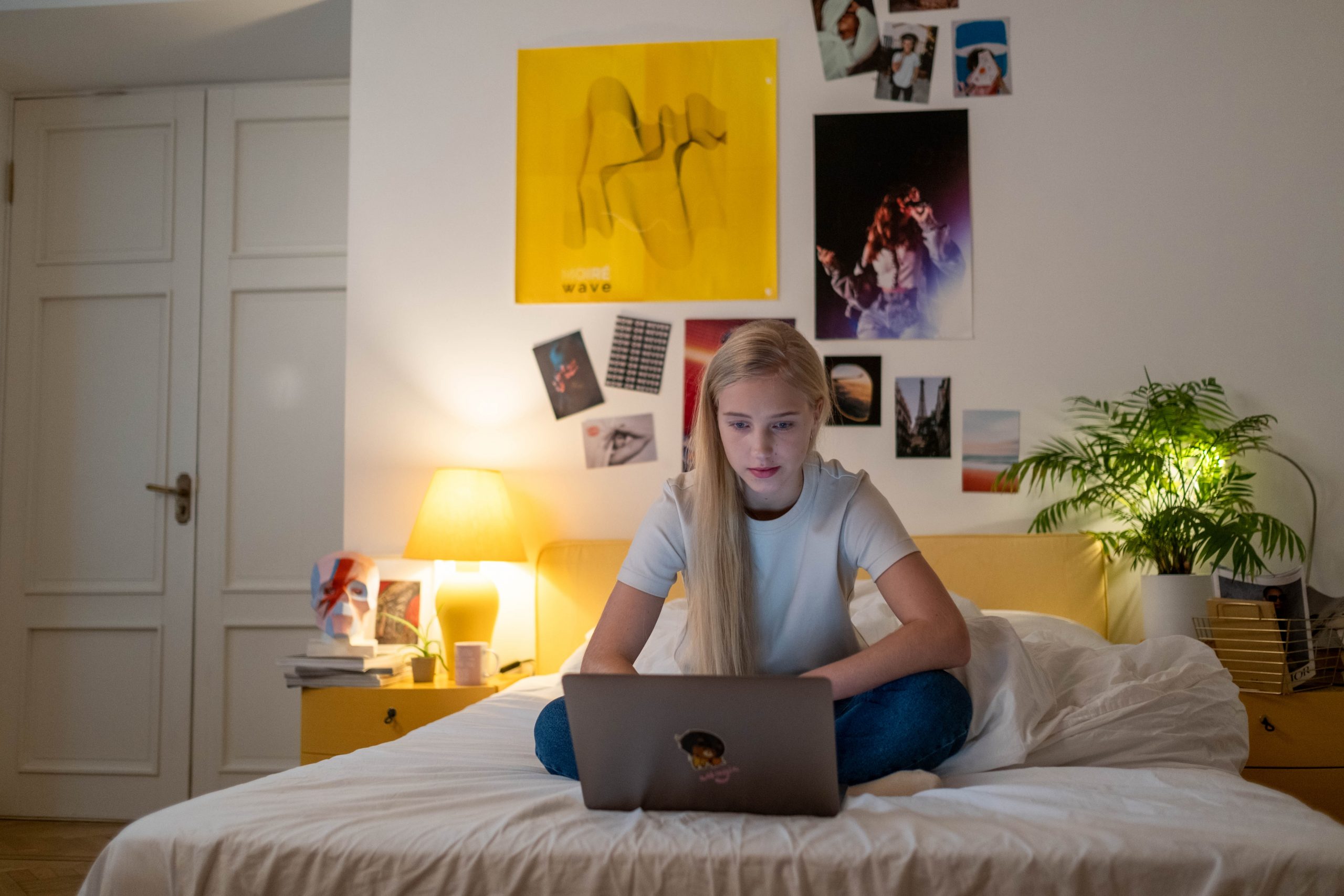 The news often paints a rather grim future for Gen Z, the generation born between the late 1990s and early 2010s. There is low perceived job security, housing costs continue to rise relative to wages, and the 2012 tuition fee increase means that many now graduate with more debt than previous generations. The ongoing impacts of COVID-19 risk reversing progress in reducing poverty and education attainment gaps.

Meanwhile, the climate emergency is introducing ever increasing threats to our health, safety and the habitability of different regions, and is the greatest challenge facing this generation. While new research casts doubt on the narrative that young people care more about climate change than previous generations, it is the youngest in society who will experience the greatest economic impacts of climate change and the potential loss of intergenerational equity.

A recent survey by the Northern Council for Further Education found that less than a fifth of 16 to 24-year-olds surveyed were positive about their future career prospects. In addition, research from the Children’s Worlds study showed that young people in Wales have some of the lowest wellbeing across 35 countries surveyed.

Despite this, young people may not have a wholly negative view of their lives and futures. Instead as new data from our WISERD Education Multi-Cohort Study (WMCS) suggests, many young people believe they have more opportunities compared to their parents’ generation (figure 1). However, this is against a backdrop of uncertainty about the future and their chances of achieving an adequate standard of living (figure 2). 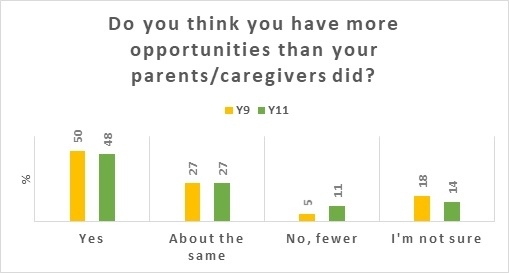 Figure 1: Total responses = 595. Pupils in Year 9 and Year 11 have predominantly positive but mixed views of whether they have more opportunities than their parents’/guardians’ generation. 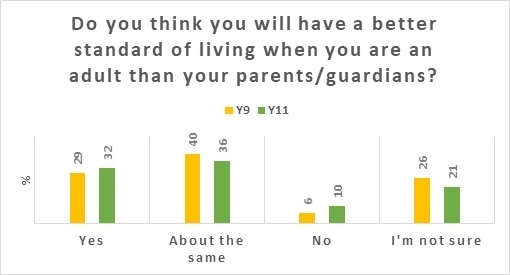 Figure 2: Total responses = 595. Most pupils in Year 9 and Year 11 believe they will have a similar standard of living to their parents’/guardians’ generation.

Table 1: Responses = 595. This table shows the perceived future standard of living of pupils in both Year 9 and Year 11 who think they have either more or the same opportunities in life as their parents did.

On one hand, it is positive that given the difficult economic climate brought about by the coronavirus pandemic and austerity, most young people believe opportunities are still improving on their parents’ generation. Only 7% (42 pupils) of the full sample felt that they have fewer opportunities. On the other hand, over a third anticipating more opportunities for the same standard of living suggests an awareness of trends in stagnating income, or losses in real terms in some cases, while the cost of living continues to rise.

These results are interesting and warrant further exploration with young people. This would allow us to gain a more representative insight into young people’s perception of their future opportunities and standard of living, as well as the quality of life that they expect greater opportunities to provide.

Opportunities may be more than just greater access to education and jobs, but also encompass the personal freedoms afforded by technology, ease of travel (outside of COVID-19), and greater awareness and openness of issues, from racism to mental health. These opportunities are not all directly related to material wealth and standard of living.

It will be valuable to explore how young people are navigating these perceived opportunities alongside economic uncertainty and the knowledge that, in terms of climate change, the way we are currently living is unsustainable for future generations.

Photo by cottonbro from Pexels.