The findings show that persons with disabilities continue to experience rights-denial, and institutional ableism; the situation when social groups and social structures promote certain abilities over others. In short, this form of discrimination is based on the perception that being able-bodied is the normal human condition and is superior to being disabled which results in barriers to shaping policy and accessing social welfare.

Institutional ableism presents real challenges for persons with disabilities to secure human rights due to its systemic nature. Specifically, because it relates to the public policy-making process itself as successive post-2007 governments have failed to put in place a comprehensive strategy for implementing the UN Convention on the Rights of Persons with Disabilities. In turn, this is indicative of an ongoing disconnect between state and civil society that hampers its effective implementation and explains the endurance of the Medical Model of disability across the country. 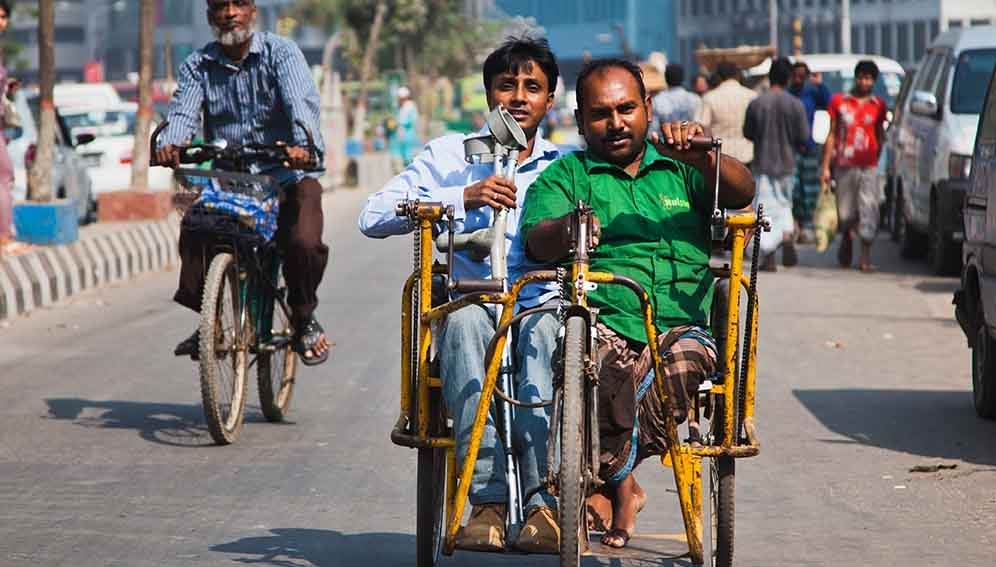 This study’s focus is appropriate because India has 26.81 million people with disabilities and the United Nations has noted its ongoing concern at: ‘legislation, public policies and practices that discriminate against persons with disabilities – in particular: guardianship, institutionalization, psychiatric treatment and segregated community services based on disability, and negative perceptions’.

It is also appropriate because of the demographic factors; specifically, the growing prevalence of multiple disabilities among older people in India. The 2011 census of India gives an idea of the scale of the policy-challenge that this presents. It revealed that the number of people aged over 60 years had reached 103.8 million, with 11.3 million aged over eighty. Forecasts suggest a further significant demographic shift predicting that by 2050 there will be 323 million people over the age of sixty. This has major implications for the future number of people with disabilities requiring health and social care.

Amongst a raft of aims, this new study addresses the following questions/ issues:

The study uses discourse analysis of civil society organisations’ reports submitted to the third United Nations Universal Periodic Review in 2017 (and covering the preceding five years). Introduced in 2006, the Universal Periodic Review is the five-yearly evaluation process associated with UN rights treaties that is conducted under the auspices of the Office of the High Commissioner for Human Rights (OHCHR).

Since its ratification in 2008, India has been subject to UN Convention on the Rights of Persons with Disabilities obligations on the right of persons with disabilities to education without discrimination (Article 24). However, the present analysis shows rights violations in education to be the first-ranked policy issue in civil society organisations’ submissions to the Universal Periodic Review (accounting for almost a third of all civil society organisations’ discourse in their submissions to the United Nations).

Civil society organisations’ submissions reveal little progress since the Universal Periodic Review’s second-cycle in 2012. The discourse points to manifold reasons for this, including:

A core trope was a general failure to comply with the Right of Children to Free and Compulsory Education Act (2009). Amongst the issues highlighted were the fact that specific services for children with disabilities continue to be unavailable to the majority, and that budgetary allocations for programmes related to children with disabilities are poorly funded and unable to cater the needs of such children.

Additionally, the discourse revealed how private schools are largely ignoring the minimum standards set out in the Act; including

In terms of language use, the study reveals how the civil society organisations’ discourse emphasises the need for India to move away from the outdated Medical Model and embrace the Social Model of Disability.

The dominant themes include:

Together these total almost three-quarters (74.5 per cent) of the civil society organisations’ discourse.

Why do these findings matter?

Because they show the existence of institutional ableism and that contemporary thinking about disability in India remains rooted in the Medical Model of disability, instead of embracing a more sophisticated Social Model view of people with disabilities’ rights as social, cultural and political phenomena. The United Nations concurs, noting that amongst its principal concerns is, ‘the prevalence of the Medical Model of disability in legislation, public policies and attitudes concerning persons with disabilities… and in the misunderstanding of disability, including leprosy, as solely a biological condition requiring prevention and rehabilitation’.

As this suggests, the outdated Medical Model of disability regards the disabled person as the problem. Typically, attention centres on impairment and a discourse of cures, normalization and science.

In contrast, the UN Convention on the Rights of Persons with Disabilities is predicated on the Social Model of Disability. This explains disability as a function of the inequalities and discrimination that prevent people with disabilities taking part in the normal life of the society. The difference between the two models has major implications for the rights and freedoms of people with disabilities – and the nature of contemporary welfare provision as well as questioning whether social policy in today’s India promotes dependency or empowerment and independent living. 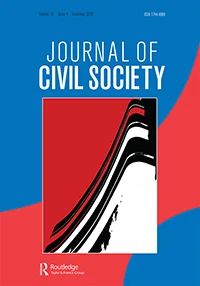