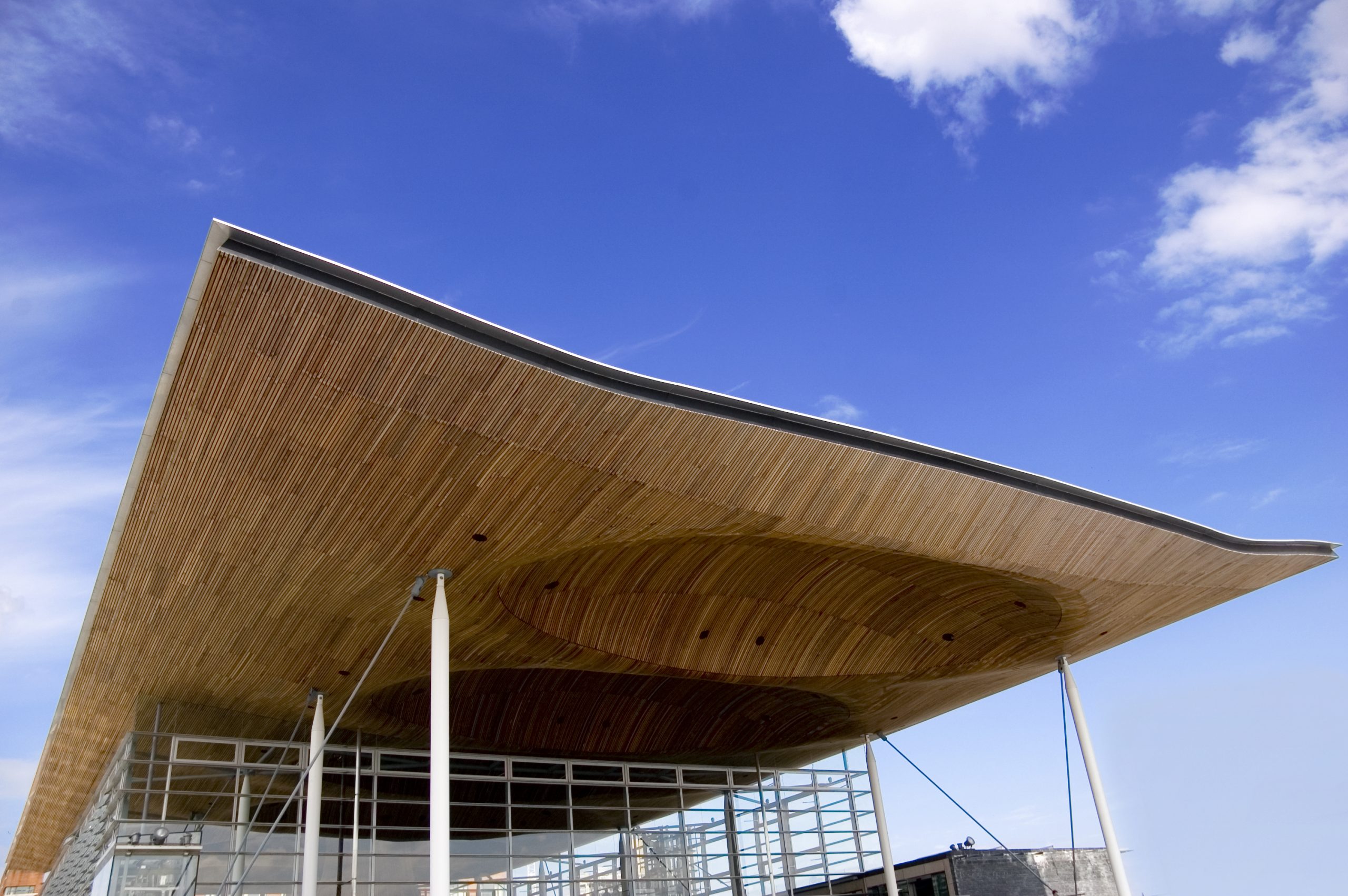 Between March and June 2017, Dr Alexandra Plows was engaged on a Knowledge Exchange (KE) Fellowship pilot scheme with the National Assembly for Wales (NAfW) – sharing expertise to enable Assembly Members to develop
policy and practice for the benefit of the people of Wales. The scheme is funded by Bangor University and the Economic and Social Research Council (ESRC) Impact Acceleration Account (IAA). In this blog, she shares her experiences.

Part of this two-way knowledge exchange involved getting “behind-the-scenes” snapshots of NAfW research service work and particularly that of the Economy, Infrastructure and Skills (EIS) Committee. The Committee was considering evidence on alternative perspectives on the economy of Wales and hearing from stakeholders working on the development of Growth Deal bids for the different regions of Wales.

It was insightful to see the extent of the work done by the NAfW research service for the Committee preparing background briefings, finding relevant witnesses, preparing suggested questions and key issues for committee members, etc. I was surprised by committee members’ capacity to have or quickly develop breadth and depth of understanding across a wide variety of complex topics, and to identify key issues succinctly with relevant detail and context. The timeframes necessitate a fast-moving pace of preparation and output delivery.

It was interesting to see committee members drawing on “local knowledge” of their own constituencies when questioning witnesses. I was also struck by the collegiate and collaborative tone of the committee, which is (as all NAfW committees are) cross-party and, broadly speaking, representative of all regions of Wales. There was a definite feel of “wanting what’s best for Wales.”

My contribution involved preparing a “scoping” report on the challenges and opportunities facing the North Wales economy, including issues such as Brexit and the proposed North Wales Growth Deal. This drew on my previous research on redundancies in north west Wales, and involved interviewing a range of stakeholders. The key findings and recommendations were part of the briefing pack provided for an EIS Committee meeting in June.

Regional stakeholders are seeking to ensure that a “golden thread” runs through the supply chain to enable small local firms to benefit from incoming economic opportunities. Welsh Government also have the opportunity, through the potential for devolved powers on procurement rules, to ensure quality jobs, and good terms and conditions for workers on inward investment projects.

Challenges include the uncertainty of Brexit, and the need to understand more about the self-employed and micro businesses (which together make up the majority of the region’s labour market) in order to develop their capacity sustainably. It is essential that policies such as the Growth Deals are “periphery proof” with “the periphery” understood both in geographical terms and in terms of economically and socially marginalised communities and individuals.

I would like to thank Ben Stokes and Graham Winter from the NAfW research service, Jean Sherry from Bangor University’s IAA team, and those stakeholders, named in the report, who generously gave me their time and expertise.

This article originally appeared in the WISERD News magazine. Click here to read the magazine in full.