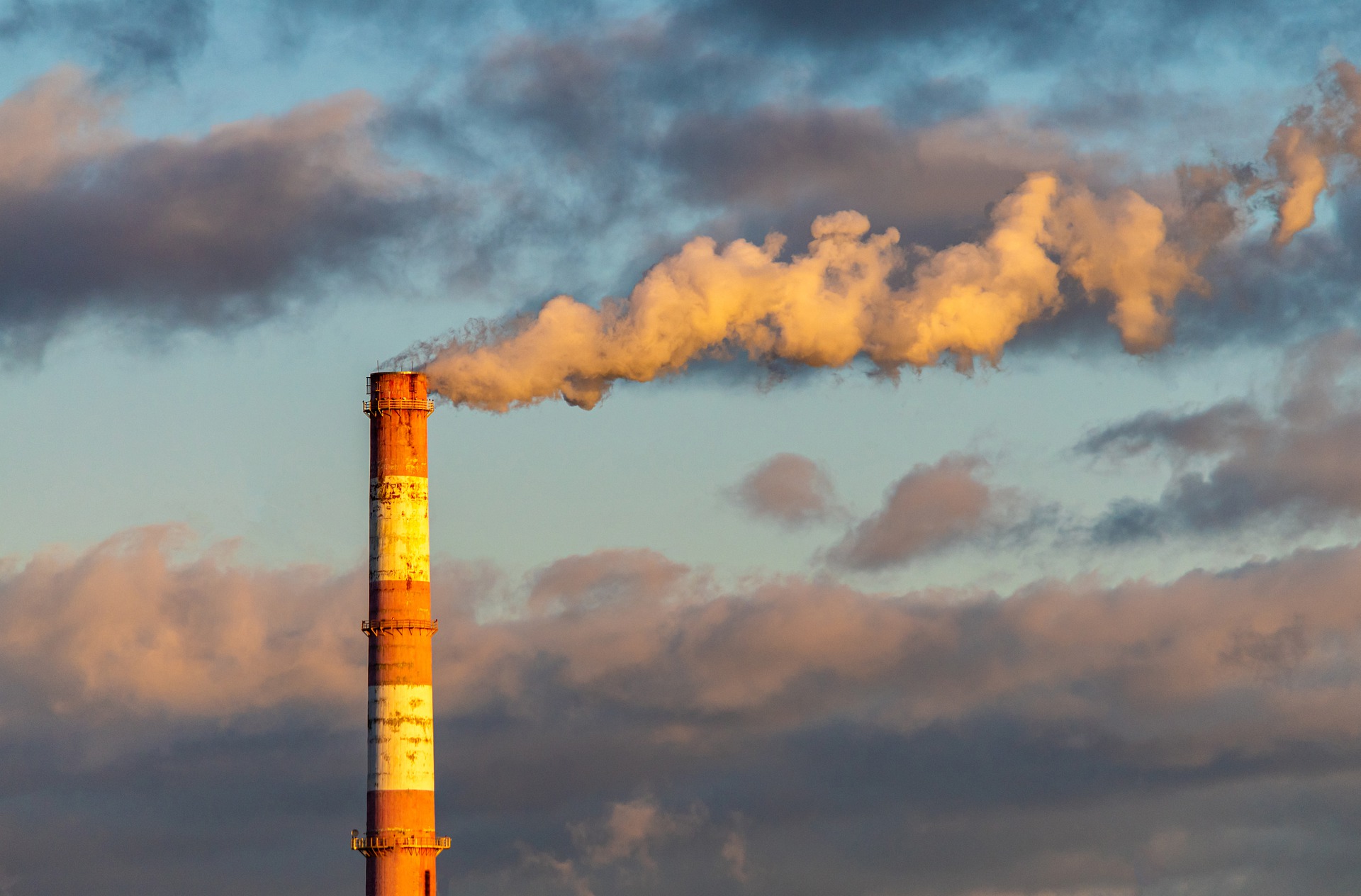 Popular conceptions of science as ‘objective’ and ‘neutral’ suggest it sits outside the problems of rights and justice that often characterise the discourse around civil society. Developments in social science and community activism since at least the 1960s – eg, the Love Canal scandal in the US – show that this view is deeply flawed. Instead, science, expertise and technical knowledge are often intimately linked to the creation, justification and reproduction of social inequalities.

Where policy decisions, expert knowledge and social justice are entwined and brought into dispute, civil society activism raises important questions about who has the relevant expertise and where this has come from. Where official knowledge is juxtaposed against local knowledge, this can give rise to a distinctive form of citizen science (or community science) through which communities organise to generate and promote their own expertise. The Louisiana Bucket Brigade is a well-known example, though there are many others.

Early incarnations of citizen science saw citizens effectively supporting established science by collecting data that was then aggregated and analysed by professional scientists, eg, the annual surveys of birds or insects promoted by conservation organisations. However, these new forms of citizen science are more adversarial and focused on developing the community’s capacity to act as an epistemic agent in its own right. In this sense, they are less concerned with building public support for science and more about enabling citizens to challenge the scientific or technical advice on which policy decisions that affect them have been based.

In this WISERD project, we’re going to be exploring how this kind of citizen science can promote ‘civic gain’ and ‘civil repair’ by working with a community group concerned about air quality in their local area. The project adopts a participatory approach that both facilitates and documents their work, mapping the expertise that individual members bring to the group, and the ways in which the group then develops, shares and uses this expertise.

We’re still in the early stages of the project, working with the community group to decide what their priorities are and how they can best use our support, including access to air quality monitors. Of particular interest, is the tension arising from the debate over whether to have a small number of very accurate monitors or a larger number of less precise monitors. A small number of accurate monitors would provide useful, ‘hard’ data for any interactions with planning authorities but, by virtue of their limited number, would make community engagement more difficult. Opting for a larger number of cheaper but less precise monitors would enable more people and organisations to become involved but may be less effective in challenging official data.

As the project develops, we’ll post more details of how debates like these are resolved within the group, the activities they organise and the data we all generate. In so doing, we hope to support a local community in developing their capacity to create knowledge about their environment and to show why citizen science groups are an important element in the ecology of civil society organisations.