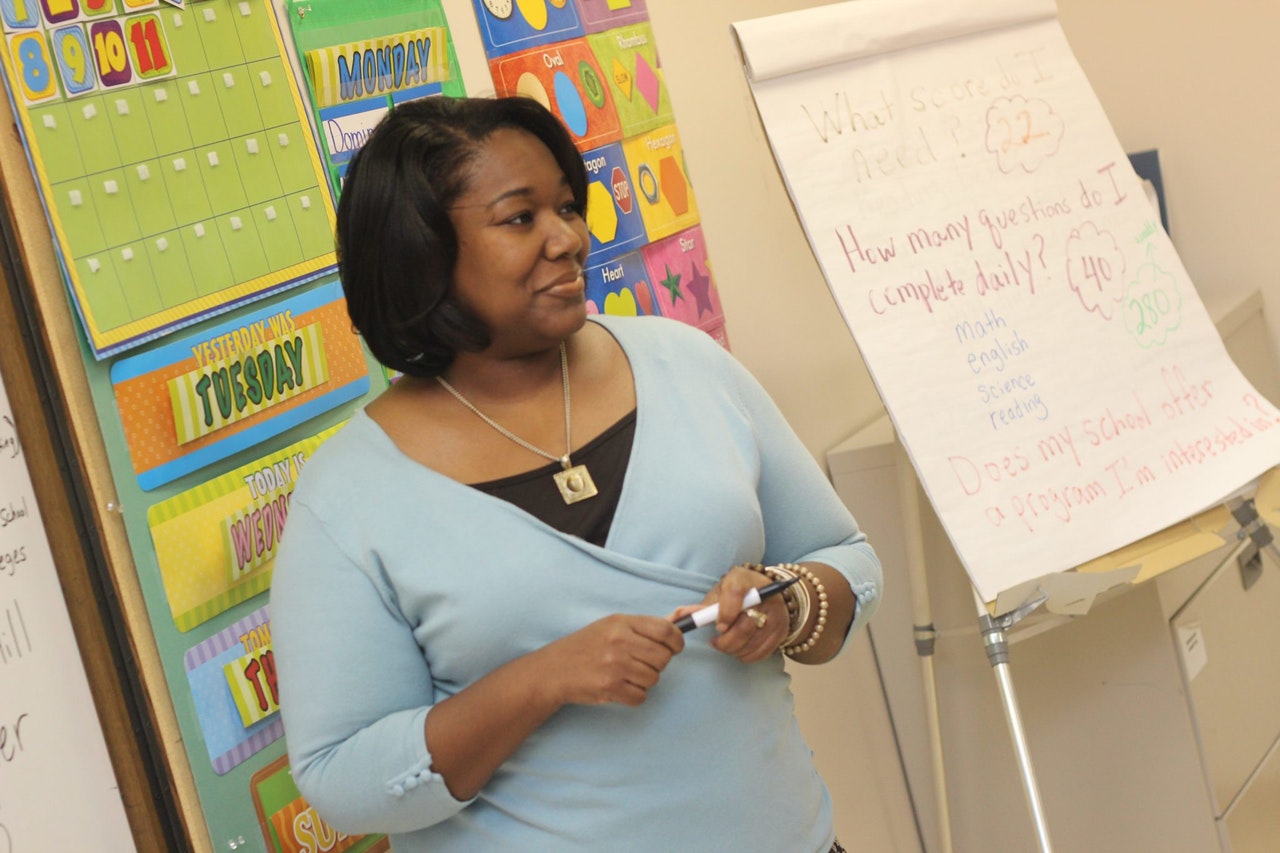 However, the study also involves the longitudinal analysis of the secondary schools our cohort attend. A key feature of this are our teacher surveys. We first surveyed the teachers in 2014 and a second survey was carried out three years later in 2017. The survey consisted of a range of questions that had a contemporary relevance. For instance, in 2017 the survey included several questions about pupil behaviour. In particular we were interested in teachers’ perceptions of some of the key education policies in Wales that had occurred over the three year period.

In this blog we share with you a summary of our key findings from the comparison.

We started by comparing the views of teachers on a number of leading educational policies in Wales: the Foundation Phase, the Welsh Baccalaureate and the annual statutory national tests for all 7 to 14 year olds.

Moving onto the Welsh Baccalaureate Qualification (WBQ), which is taught at secondary schools. In 2014 teachers appeared to be less favourable about this compared to the Foundation Phase.
Following some noticeable criticism of the WBQ (including our own research which was carried out on behalf of the Welsh Government) https://wiserd.ac.uk/news/research-director-presents-findings-welsh-baccalaureate-and-higher-education there have been some important changes to the qualification from 2015 onwards by the exam board – WJEC.

The most notable change being an attempt to create a more rigorous qualification, including the introduction of grading the Skills Challenge Certificate. When we asked secondary school teachers about the new WBQ we found that there was a decline in the way teachers rated this policy, with a noticeable increase in the proportion of teachers who rated this qualification as poor or very poor compared to their assessment of the WBQ in 2014, prior to recent reforms. It is perhaps not surprising, then, that the Children, Young People and Education Committee in the National Assembly for Wales has recently (July 2018) launched their own inquiry into the WBQ.

Another one of the more controversial education policies introduced by the Welsh Government in the last five years was the arrival of the national tests for all 7 to 14 year olds in reading and numeracy (procedural and reasoning).

These tests were seen as a direct example of a policy that conflicts with the Foundation Phase https://wiserd.ac.uk/research/research-projects/evaluating-foundation-phase and has been heavily criticised. The tests themselves have remained relatively unchanged over the last five years. Teachers in the schools that took part in our study rated the national tests lower in 2017 than they did in 2014. Possible reasons for this include the increasing attention schools are giving to the tests, or perhaps it’s due to increasing frustration with their purpose and value. From 2019 these national tests will move from being paper based to be given online. Within the development of the new curriculum in Wales there are increasing calls for national tests to be scrapped. This is a view that would certainly be shared by our teachers in the schools we surveyed.

Finally we looked at the overall satisfaction of teachers. The introduction and development of a new curriculum in Wales is often portrayed as an exciting time for teachers in Wales. The subsidiarity model for curriculum development – being led by teachers to ensure they have greater ownership and responsibility for its subsequent implementation – is seen by some as empowering the teaching workforce.

In 2014 and 2017 we asked the teachers if they felt they were listened to by the Welsh Government and whether they thought it was better to be a teacher in England or in Wales. Interestingly, despite the publication of Successful Futures by Professor Graham Donaldson in 2015, the Welsh Government’s acceptance of those recommendations in 2016 and then the establishment of Pioneer Schools to lead the design and development of the new curriculum from 2017 onwards, there has hardly been any change in the way teachers generally feel about working in Wales. In fact a slightly larger proportion of teachers said they disagreed with the statement that the Welsh Government listens to their views in 2017 than did in 2014. And there was almost no change in the way teachers in Wales compare themselves against being a teacher in England.

Only a few of the schools we survey are Pioneer Schools, so it is possible that those not working in a school which is shaping the delivery of the new curriculum felt that they do not contribute to or have much knowledge of the new curriculum.  These results could also suggest that other factors that contribute to a teacher’s general satisfaction are more important than the introduction of a new curriculum in Wales. For example, recent figures outlining the decline in education funding in England and Wales by the Institute of Fiscal Studies https://www.bbc.co.uk/news/uk-wales-44780238 or proposed changes to teachers’ pay in Wales could be seen as more important ‘conditions’ for teaching in Wales. It is also possible that the impact of a new curriculum for Wales on teachers will not be known for several more years. Further analysis of the views of teachers, and the ability to repeat our survey of teachers will be essential to understanding this impact.