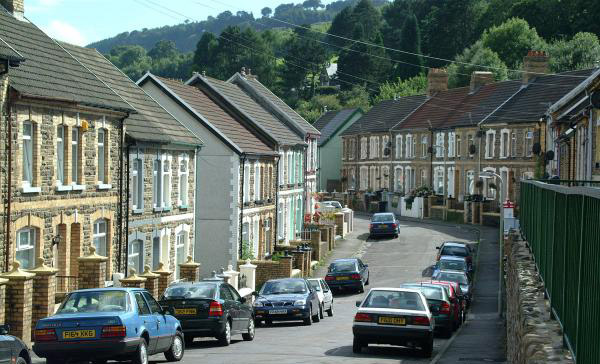 In 2014 we embarked on a comparative study of two villages in North East Wales. Our research focused on how people come together in local areas – in clubs, societies and groups – and observed how such association is changing.

We spent two years interviewing local people, listening to their life histories and experiences, observing their habits and trying to understand the complexity of local life. Having given us so much time and access to their lives, we felt it was important to feed back our initial research findings.

Our research design incorporated methods to improve cooperation and provide those who took part in our research with a stake in the process.

We communicated the purpose and importance of the research to participants and the wider community, and took an open and flexible approach to recruiting participants.

After collecting our data, we provided information about findings to those who made the research possible. However, while there is a moral and ethical imperative to feeding back research findings to participants, doing so may cause embarrassment or distress to those studied, or in the case of community studies, cause strife or discord where none existed before.

We organised an open meeting in each village and invited local residents, including research participants. By sharing information we tested our developing knowledge and ideas, and took the opportunity to add to, augment or critique our analysis through conversation and open discussion.

However, we knew some findings were contentious within the communities and by comparing the villages our findings inevitably involved some value judgements. Our presentations therefore had to present evidence and conceptual findings in a way that the communities would find helpful, without being patronising or causing offence. The eventual experience was very different between the villages. In the first, residents were interested and engaged during the meeting.

However, we were subsequently invited back to meet an action group campaigning against a new housing development – they wanted to know how our findings could help their campaign. This caused some difficulties, as one of our conclusions was that new people moving in was important in maintaining a vibrant village life. Therefore, the interface between research and participants needed careful management.

In the second, our research made us aware of possible factions within the community, which underpinned much of the local associational life. This finding was confirmed when those attending the meeting visibly split into ‘insiders’ and ‘outsiders’, with the ‘insiders’ oblivious or unwilling to accept that such divisions existed. We steered discussions sensitively, focusing on positives and helping them to look at each other, and forwards.

With both villages, in trying to engage our subjects we reached a point where we risked crossing the line from researcher, to advocate or campaigner. This leaves us with the question of whether we should – is the role of the researcher just to inform the action of others?