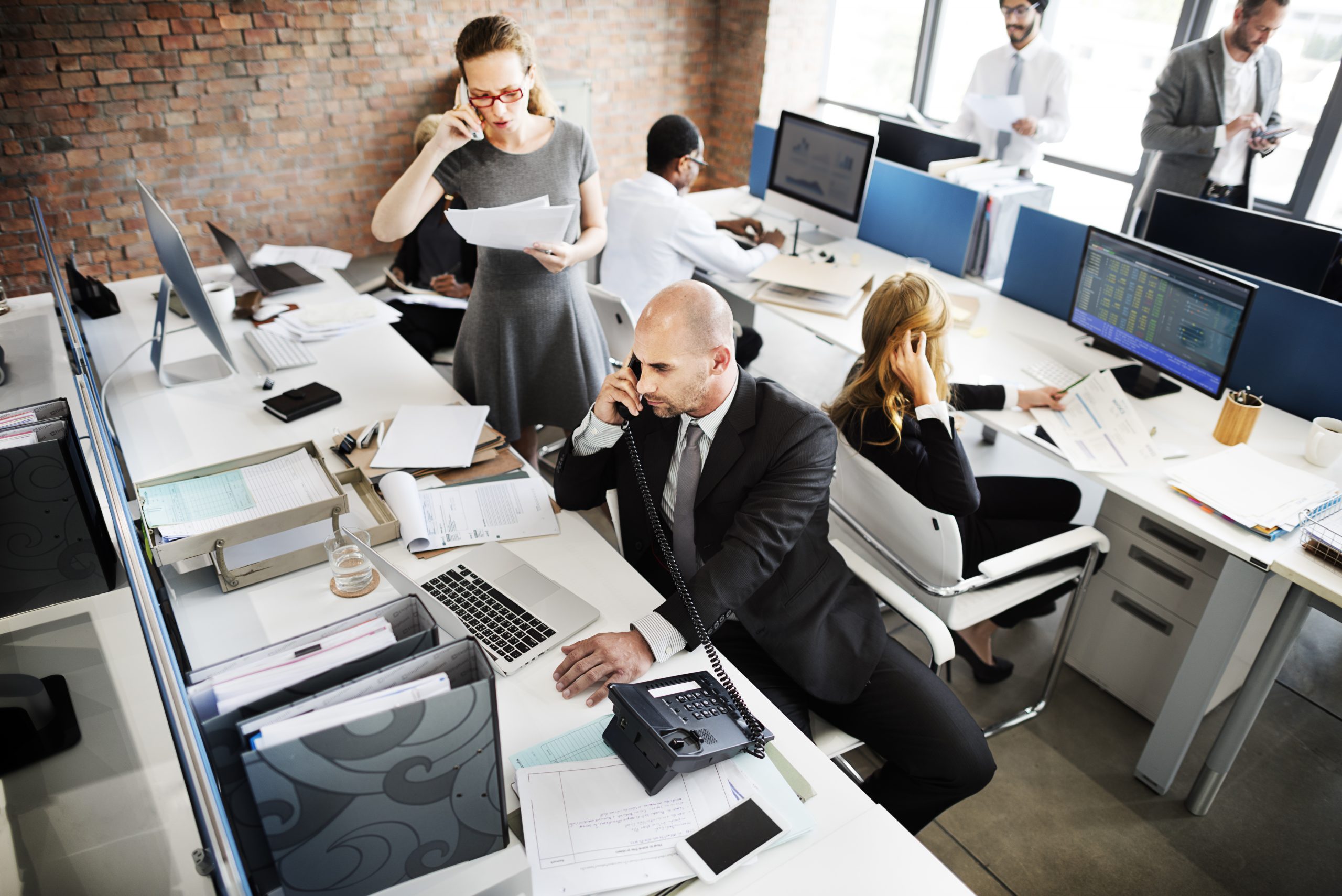 Disability affects the lives of millions of people in the UK. With about one in six working-age people currently reporting some kind of disability, around 70% are either working, looking for work or want to work. Good quality work is important for both their health and well-being and contribution to the wider economy. Yet, despite high rates of employment across the population as a whole, only half of disabled people are in work.

Campaigners have long called for a greater focus on the job opportunities for disabled people: for more support in the recruitment process and to raise job retention rates for people who become disabled in work. This challenge has been increasingly recognised by the government, including in the recently launched strategy on employment for disabled people, Improving Lives.

The government has made formal commitments to increasing the employment rate for disabled people. Understanding and assessing progress towards disability employment targets requires regular production and monitoring of national statistics. This becomes difficult when the commitments change. It becomes impossible when the data series stops being published.

When the government launched its new strategy, there was an important change in how it measured progress. The Conservative party manifesto in 2015 promised to halve the disability employment gap – that’s the difference between the employment rate of non-disabled people and the same for disabled people – by 2020. In its 2017 manifesto, and in the Improving Lives strategy, this was changed to committing to see a million more disabled people in employment by 2027.

The government suggests that its new commitment is better than its previous one. It said: “Both commitments are ambitious and far-reaching, but the new one is specific and time-bound.”

In fact, both are time-bound and specific but, in the context of an increasing number of disabled people in the working-age population, and rising employment rates within the economy, the second is a much weaker commitment. This was recognised by the shadow minister for disabled people, Marsha De Cordova. At the strategy launch, she expressed regret that the first commitment has been replaced with the second less ambitious target.

As the graph below shows, progress has been positive but small. The gap had narrowed by 1.8 percentage points between April 2013 and June 2017. But meeting the 2015 manifesto commitment requires a narrowing of 16 percentage points. At this rate of progress, fulfilling its commitment would take 37 years (until 2054) – beyond the working lifetime of anyone currently aged over 30.