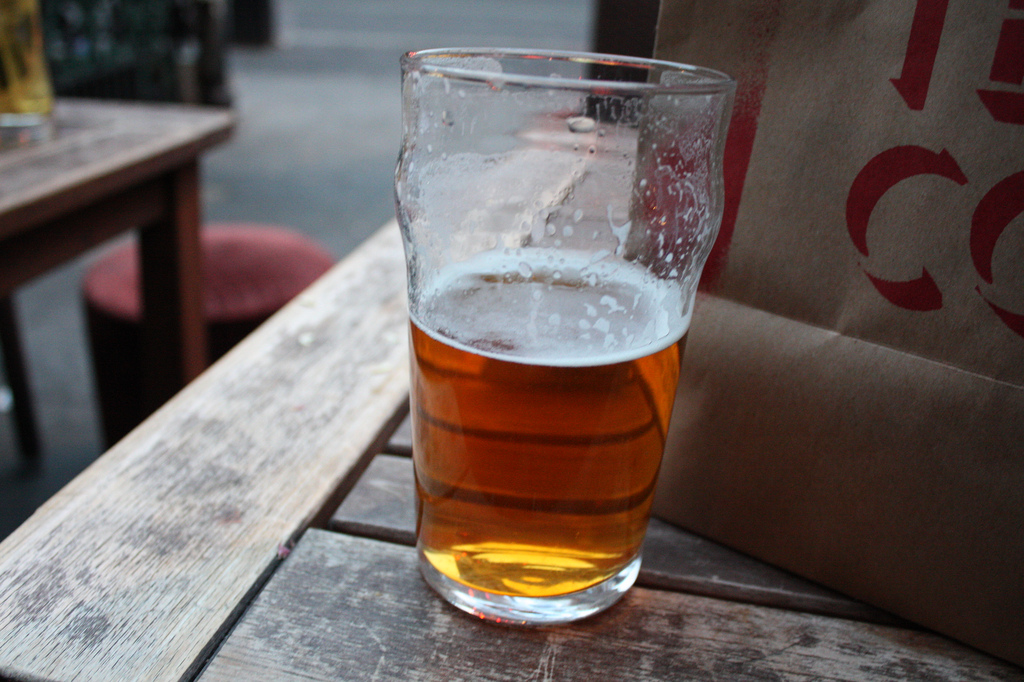 The seemingly unending decline of trust in politicians and the political process has been a recurring story within the media in recent years.

In January, the annual Edelman Trust Barometer reported a “global implosion of trust”, with levels of trust in government falling across half of the countries surveyed, from South Africa to Spain. Politicians across the world are facing a challenge – how to re-engage with a public which appears to be increasingly detached from and distrustful of politics and the political process.

One answer put forward for revitalising public trust is the potential role of enhanced transparency. In her BBC Reith Lectures in 2002, philosopher Onora O’Neill compared this commitment to greater accountability as being like “great draughts of Heineken”, refreshing those parts that existing forms of accountability just can’t reach.

But what do we mean by transparency, and how can we be sure that it is actually restoring trust in any meaningful way? To put it another way, is it just a slightly watered down, lukewarm, overpriced pint?

There are some key questions we need to ask when exploring questions of trust and transparency.

How we answer these questions matters in how we understand the relationship between trust and transparency. For example, in the wake of the Grenfell fire, a story published in Inside Housing magazine received national media attention. The original story, based on a FOI request, noted that a 2016 London Fire Brigade report on a previous fire highlighted the potential role of external cladding in spreading fires and questioned the existing policy of advising residents to “stay put” in their homes. While this story went relatively unnoticed until the Grenfell fire, the information provided by this form of transparency likely did more to reinforce concerns or distrust regarding central and local government’s approach to fire safety than it did to restore it.

Transparency may have a role in restoring public trust in politics and politicians, but it may not be the silver bullet that some had hoped.