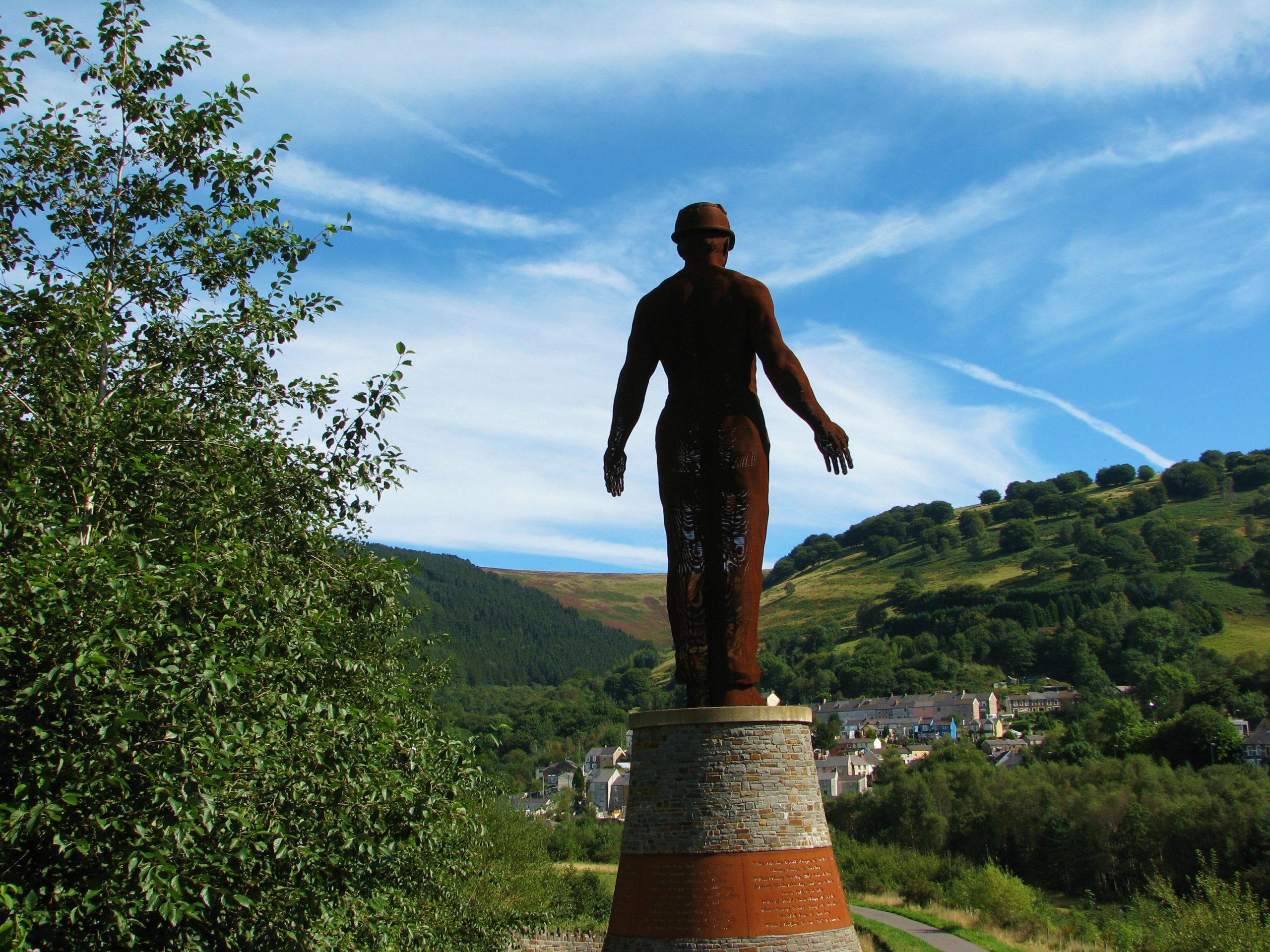 We are working on an ethnography of Six Bells, which was once a pit village on the eastern borders of the South Wales coalfield. Our primary interest lies in the significance of Guardian, a memorial erected in 2010 to commemorate a mining disaster in the village that resulted in the death of 45 miners in 1960.

When describing our work in Six Bells, the people we speak to have invariably been making connections with recent events in the American South. In August, in Charlottesville, Virginia, white supremacists marched in protest to the removal of a Robert E. Lee statue. During the demonstration a counter-protester, Heather Heyer, was killed amid violentclashes between the opposing sides.

This was not an isolated event; debate over the place of monuments and memorials of the confederacy has already led to the removal, or planned removal, of many across America to date. Thus more than 150 years after the end of the American Civil War, the related memorials and monuments, typically statues of civil war ‘heroes’, have becomes sites of intensely contested collective memory and cultural meaning.

In this context, Jane Dailey, a Professor of History at the University of Chicago, has reflected on who the memorialisation of the civil war has strived to forget. General William Mahone is one such figure. Having served in the confederate army throughout the civil war, Mahone was known as a distinguished and able commander, and yet his is a notable omission in the memorialisation of leading figures of the time.

One explanation posited by Dailey lies in his post-war career as the key orchestrator of the most successful interracial political alliance in the post-emancipation South. His Readjuster Party, an independent coalition of black and white Republicans and Democrats, governed the state of Virginia between 1879 and 1883. Not surprising then that those of the white elite who built memorials to confederate generals chose to forget Mahone.

These recent events lead us to some interesting reflections pertinent to our study of Six Bells. Most obviously, remembering and forgetting through memorialisation are shared practices rooted in particular places, marking particular times. Who and what we choose to remember, and how we remember it are political, social and cultural acts, which have symbolic power. The ‘when’ of remembering is also important: often memorials and monuments are created and contested at times of instability or rapid social change when moral meaning is disputed.

This leads us to question what is considered worthy of memorialising and why these representations of the past are so important to us. Our work with Guardian in Six Bells considers these questions, and specifically the ways in which remembering the past is tied to the values, practices and beliefs that we hold dear in the present and ascribe to the material artefacts that mark our landscape in the contemporary era.