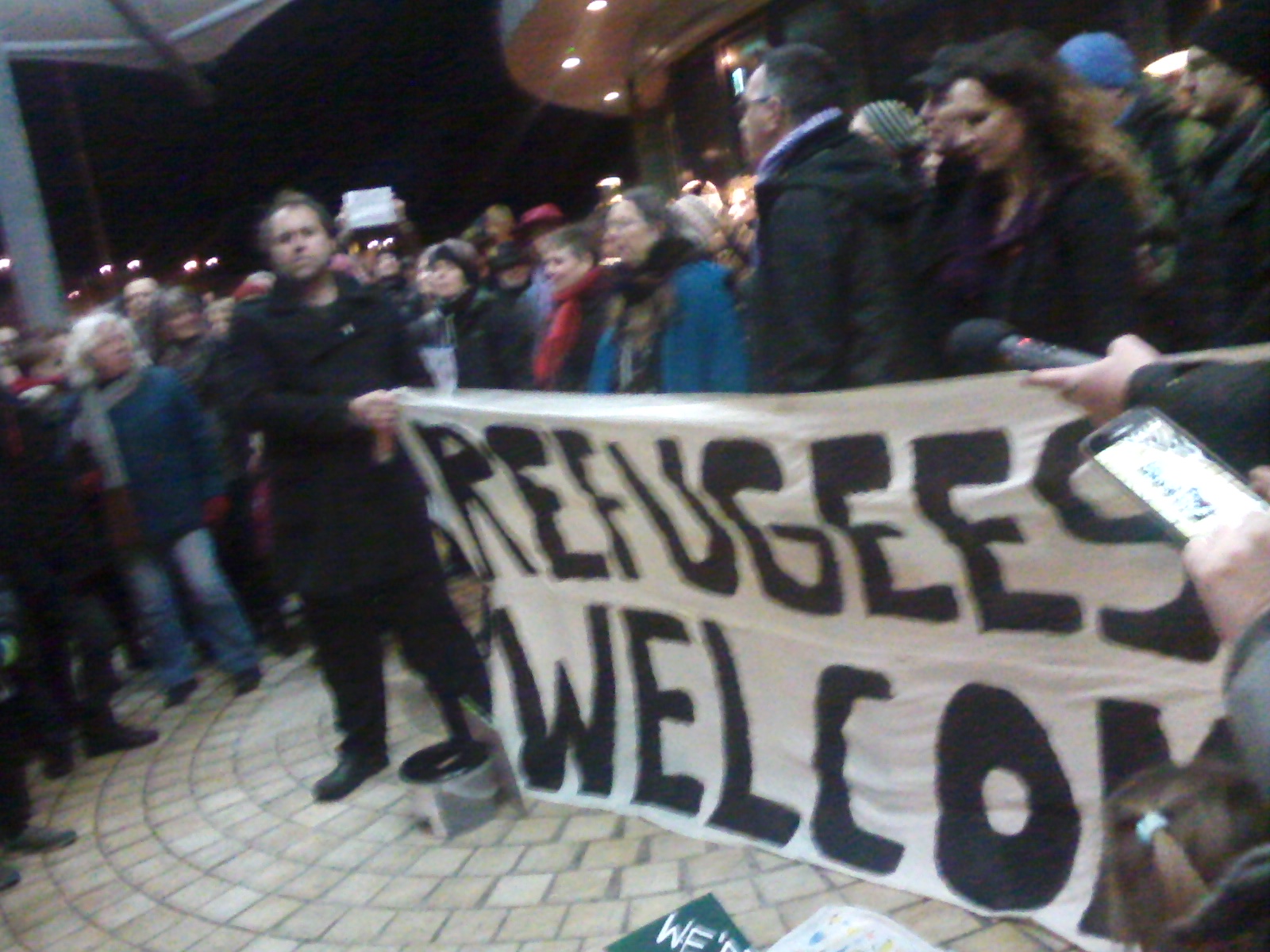 This event will discuss the ways in which civil society has responded to refugees and asylum seekers in different parts of Wales in the wake of the recent ‘refugee crisis’.

The event is aimed at policy makers and those who work in the third sector.

We will present current research on refugees in Wales and share new research carried out with refugee-supporting organisations in Aberystwyth, Cardiff, and Swansea. The event takes a comparative look at these organisations and discusses their response to the ‘refugee crisis’ and the challenges and limitations that they face in their attempts to:

Following the events of summer 2015, Wales has seen a rise in solidarity with refugees shown by the emergence of various local community groups throughout the country aimed at bringing people fleeing war and persecution to Wales and welcoming them. These new groups and existing civil society organisations play an important role in offering support to refugees and asylum seekers as well as promoting Wales as a welcoming place.

The Welsh government has also recently declared its ambition to make the country the first ‘nation of sanctuary’ in the world for refugees and asylum seekers. This follows ongoing attempts taking place at the local level in cities such as Swansea and Cardiff as well as various towns throughout Wales to build a culture of hospitality for refugees fleeing war and persecution.

We hope this event will bring together a range of stakeholders to discuss how our research could be used to inform policy and practice.

9.45 to 11.00  –  Research presentations –  Refugees and asylum seekers: perspectives from Wales

11.15 to 12.45  – Panel discussion –  Key challenges faced by Welsh civil society  to raise awareness about refugees and asylum issues and promote the country as a welcoming place