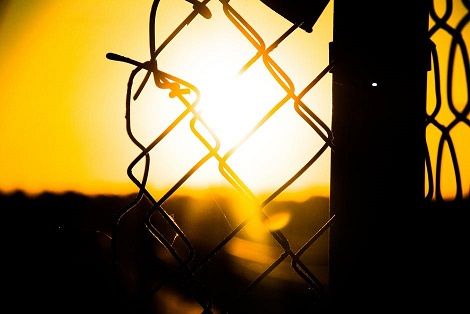 Open to: Public, Staff and Students

This seminar is part of the WISERD Civil Society Seminar Series and explores the role of ordinary people in border practises on the basis of media sources, relevant websites and secondary sources collected in Sweden in autumn 2015 during what has been called the “refugee crisis”.

We most often talk about state bordering practices: those activities engaged in by states that constitute, sustain or modify borders between states. While the role of states is central in the study of migration processes this, however, underestimates the roles that non-state actors play in borderwork. State bordering practices are to a large degree performed in interaction with other types of non-state actors, processes and organizations.

In focus for this study are the state’s border making practices in confrontation with the borderwork of humanitarian volunteers, which brought into sharp relief the underlying tension between the Swedish state’s humanitarian commitments and securitization.