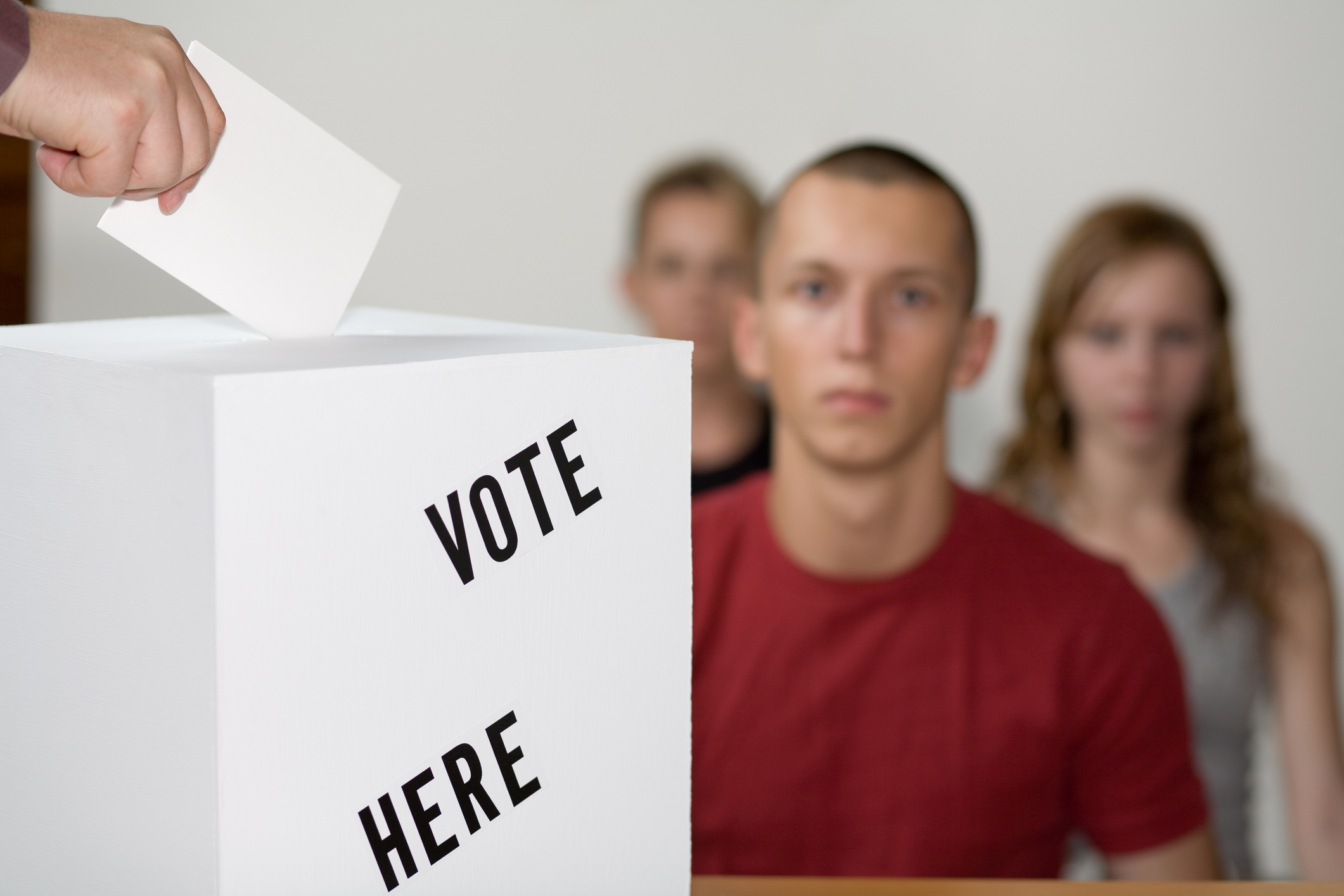 The fact that younger generations are less likely to be interested in politics, and that this is related to the generational decline of turnout in the UK, is often treated as something of a slur; a claim that is not only unfair to young people but lets politicians off the hook. Instead, centre stage is typically taken by claims that the failures of politicians to be trustworthy or engage with young people, or of the media and electoral system to convince anyone that voting is worthwhile, are responsible.

Some who claim there was a ‘youthquake’ in the 2017 general election argue that a surge in youth turnout proves their point: they ‘came out in astonishing numbers’, mobilised partially by Brexit and partially by Jeremy Corbyn’s Labour Party finally offering an alternative to a tired, corrupt and disengaging way of doing politics.

There is an extensive and growing body of evidence showing, however, that the generational decline of turnout (which wasn’t reversed in 2017) is partially a result of a similar decline in political interest. When young people’s views of the trustworthiness of politicians, or the representativeness of the political system, are compared with those of older generations, we find that there is either no difference or that young people have more faith in the political process. You can read more about this in Apathy, alienation and young people: the political engagement of British Millennials, Revisiting the political life-cycle model: later maturation and turnout decline amongst young adults and Where does turnout decline come from?

The graph below shows the proportion of respondents to the British Election Study who said they had ‘no interest at all in politics’ between 1974 and 2017, divided into three broad generations: those who became eligible to vote in the 90s and 2000s, those who became eligible to vote between the 1960s and 1980s, and those who started voting during and after World War Two. While the number of people with no interest in politics is small, the youngest generation are persistently more likely to be disengaged than their elders.

Data weighted except for in 1974 when no weights were provided. Data from 1979-1992 elections omitted because there was no comparable measure of political interest available.

A survey shortly after the 2017 election showed that around 65% of those who started voting during and since the 1990s felt that politicians could not be trusted, and 59% felt that politicians didn’t care what they thought; the equivalent figures for the older generations were an average of 69% and 60% respectively (source: YouGov. Read WISERD’s analysis.)

Not only is the characterisation of today’s young people as politically alienated inconsistent with evidence, but it cannot help us explain why they are (compared with their elders) so unlikely to vote. More attention must, instead, be paid to falling political interest. This is not to say, of course, that young people have no interest at all in politics, or issues that are political in nature  (such as house prices, welfare or university tuition fees). Plenty of research shows that they are interested in and knowledgeable about such matters. The problem is that being interested in such ‘political’ issues is not mirrored in an interest in the key institutions and processes through which they are decided (such as elections or government) for today’s young people as they were for their parents and grandparents.

The precise cause of this trend remains unclear; changing patterns of media consumption, the reduction of the voting age to 18 and the increased economic insecurity today’s young people face when leaving full-time education have all been suggested to contribute. It is clear, however, that if we are to close inequalities in turnout and political representation between young people and their elders, and between young people from different socio-economic backgrounds, then addressing falling levels of political interest will be vital. This is why this project, as well as examining how volunteering affects the way young people view voting as a civic responsibility, will look at whether volunteering makes people more interested in the political issues and affairs of their community.