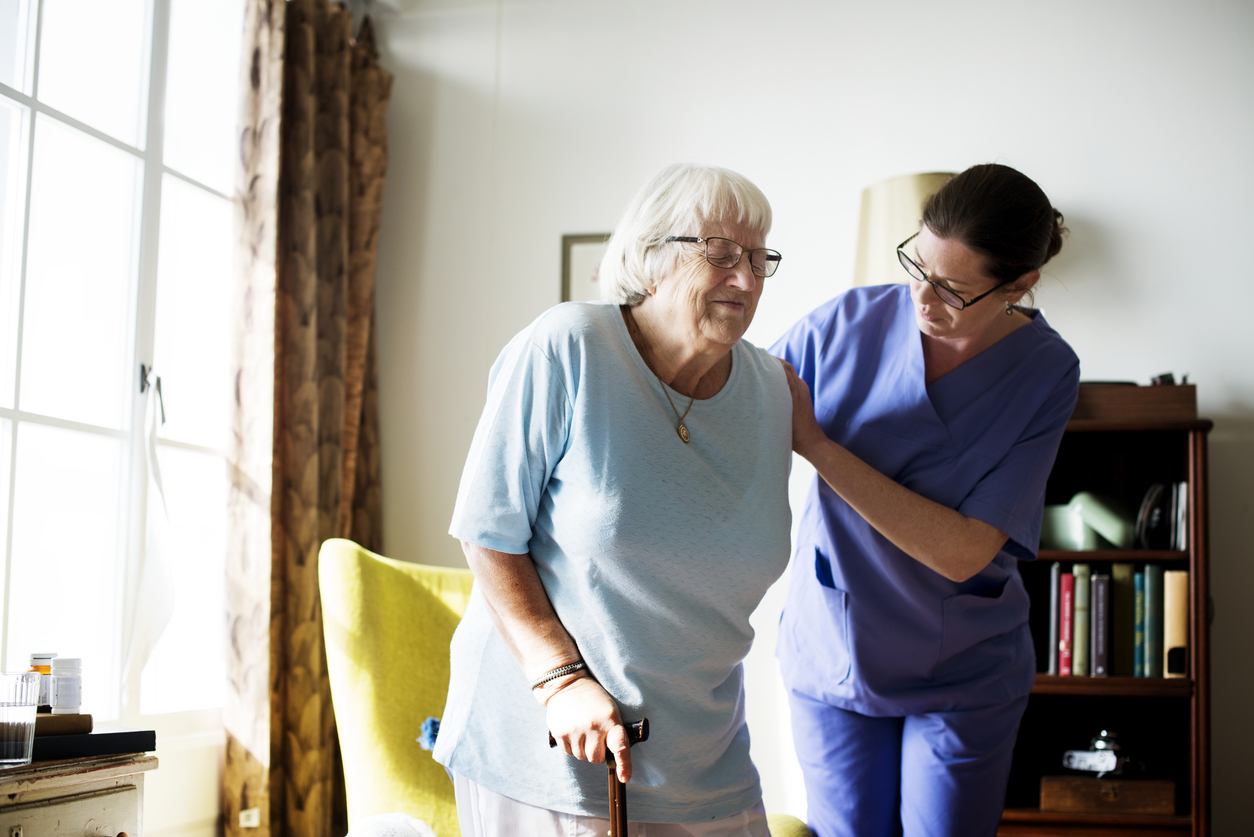 The impact of Covid-19 on the economy and the world of work is unprecedented: full or partial lockdown measures are affecting approximately 80 per cent of the global workforce, with the harshest effects falling disproportionately on unprotected workers and those working in the informal economy[1].

For trade unions, the Covid-19 pandemic has cast light on an increasingly common kind of employment relationship in developed economies – forms of work that are associated with lower wages, reduced social protection, income insecurity, and poorer working conditions, as well as challenges over rights to unionise and engage in collective bargaining.[2]

The retrenchment policies of the austerity era have exacerbated the rise in precarious work and had an impact on labour as a whole: undermining the collective bargaining position of those who are organised and further individualising those who are not.

Yet while the pandemic has made visible just how vulnerable many working people are, it has also sharply illustrated the ongoing importance of trade unions – their ability to leverage workers’ power to defend and extend workers’ rights and interests, both within the workplace and beyond.

Those governments with the most pro-active responses to the pandemic have made a commitment to providing paid sick leave, wage support, income support, mortgage, rent or loan relief and free health care. Significantly, these responses have tended to emerge within those nation states with either a well-established tradition of social dialogue, or the presence of determined campaigning by the labour movement (as was the case for countries such as Argentina, Canada, Norway and New Zealand)[3].

And despite the hostile environment of recent years, unions in the UK have also demonstrated their worth. The BBC reported that the TUC led the lobbying of government which resulted in payment of 80% of the wages of staff in workplaces closed as a result of the pandemic under the Job Retention Scheme[4]. Unions are also challenging employers and government[5] over the low level of sick pay and its failure to cover all workers (including those on zero hours contracts), the delays in payment for the self-employed and for those claiming Universal Credit, as well as the need to safeguard jobs in vulnerable sectors of the economy.

In several cases the unions have forced employers to agree to full pay for those in self isolation. Where home working is possible, unions have been involved in negotiations with employers – in relation to any costs, health and safety, hours of work and any loss of at-work benefits. Union members have also led walkouts over safety concerns as bosses failed to implement social distancing or refused to close non-essential workplaces[6].

However, it remains the case that the labour movement today is tasked with organising and mobilising a labour force that is more diverse, disconnected and fragmented than that of the mid-twentieth century. This is particularly true of some of the most visible frontline workers of the pandemic – those working within the marketised social care sector. These workers are engaged in typically precarious employment, within what has become an extremely high-risk environment. Worryingly, they are unlikely to be able to avail themselves of their right to withdraw from an unsafe workplace[7] in any great numbers.

Previous WISERD research has examined the retail and fast food sector[8]. This workforce is neither well organised historically, nor in possession of any kind of militant labour movement tradition and will require new configurations and formations of collective representation and organisation if unions are to remain relevant to them in the longer term. During the pandemic, unions have led the way in campaigning for adequate PPE for those in the health and social care sector[9], but this group of workers present the labour movement with similar challenges to those we have previously considered. Our future research, undertaken with trade unions to examine grassroots organising within the social care sector, will explore how workers are organising in this sector and the potential role of unions in representing workers’ concerns and ensuring these key workers are better protected.

[7] Section 44 of the Employment Rights Act 1996 provides workers with the right to withdraw from and refuse to return to a workplace that is unsafe.

[8] Existing research has included analysis of such innovative trade union responses to the changing world of work and demonstrated their continued relevance at the workplace. https://wiserd.ac.uk/publications/trade-union-responses-changing-world-work