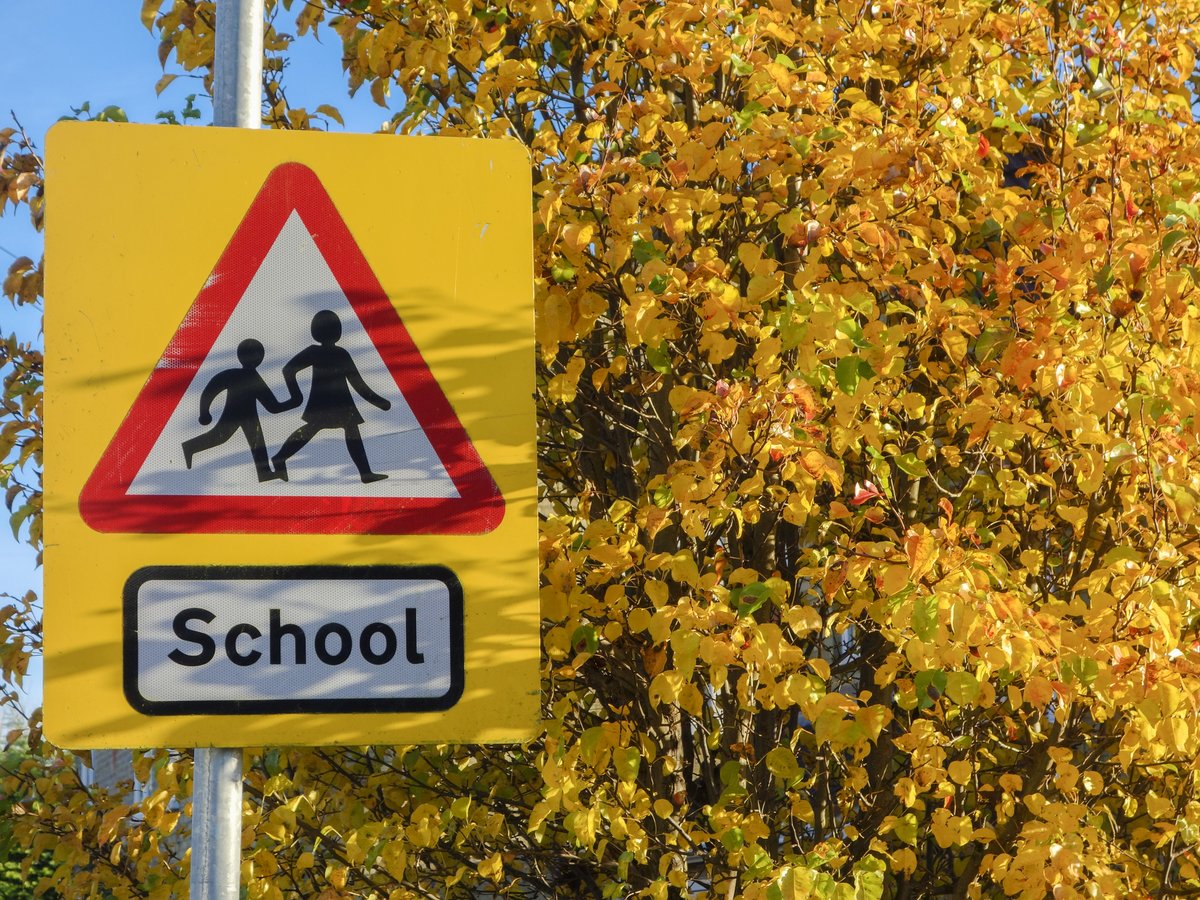 Understanding the impact of COVID-19 on children is one of the most important issues researchers and policy-makers currently face. Through our pre-existing links with schools across Wales, we have been able to gather data from over 500 children about their experience of education through lockdown. The children told us about their attendance at school, the time spent on school work, support from parents and interaction with teachers. Importantly, they told us how concerned they are about being unable to catch up with the learning they missed out on.

Collecting data from children during the pandemic, particularly at the height of the first wave of infections was incredibly difficult. We decided to conduct a survey of pupils who attend secondary schools that are already taking part in the WISERD Education Multi Cohort Study (WMCS). This was an online survey with links sent to children by their schools. The survey was completed just before and after schools began to reopen before the end of the 2019/20 summer term.

A key issue with online surveys conducted during the pandemic is response bias. Since this is part of a longitudinal study we were able to examine response rates and take into account their potential impact on our findings. In total, we received 560 responses from children in seven of our WMCS schools.

Below are some of the early results from this survey which focuses on children’s learning experiences during the first lockdown.

Going to school and studying at home

16.4% of the respondents said that they had stopped attending school before the national lockdown began on Friday 19th March.

A surprising 23.0% of children said that they had been attending school during the lockdown (and before June 29th when schools were re-opened).

Of those that had not attended school during this period, 97.8% said that they had undertaken schoolwork whilst at home.

Just under half of all surveyed children said that they did schoolwork five days a week whilst at home (Figure 1), with only 27.9% doing schoolwork three or fewer days a week. 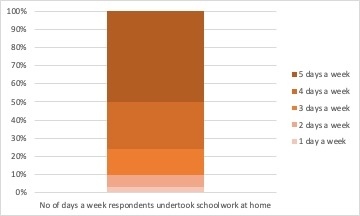 This shows a significant disparity in the number of hours that children spent on schoolwork at home during the lockdown. 2 in 5 children (40.1%) spent 10 or less hours on schoolwork whilst at home. This compares to 15.4% of children who spent more than 20 hours a week doing schoolwork. 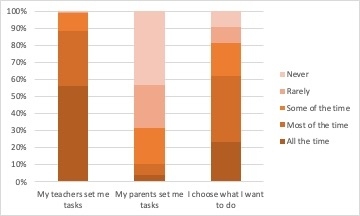 Figure 2. How children decided what schoolwork to do

We asked children how they had communicated with their teachers during the lockdown. The main form of communication was via email (Figure 3), with overall levels of direct communication (phone calls , Google classrooms and video calls) being very low. 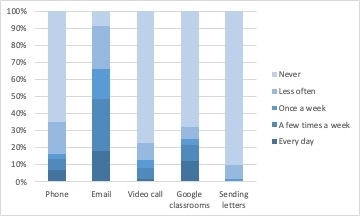 Figure 3. How children communicated with teachers during the lockdown

Getting support from teachers and parents

Around 90% of children said they received support or feedback from their teachers some or most of the time (Figure 4). 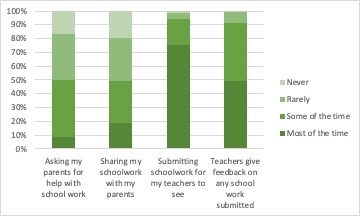 Figure 4. Other support for learning during the lockdown

However, the additional support of parents was clearly not comparable, with half of children saying that they had rarely or never shared their schoolwork or received help from their parents. Finally, whilst the majority of children think their school and teachers are doing what they can to keep their learning on track; more than half said that they did not work better at home. Importantly 60.3% of children said they were worried that they would not be able to catch up on the work they have missed (Figure 5). 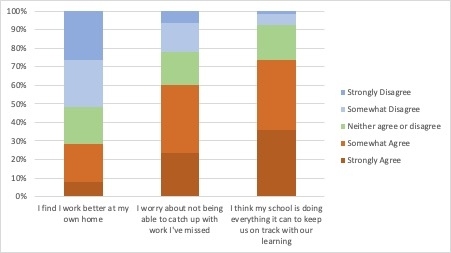 Figure 5. How students rate the difficulty of keeping on their learning on track from home