Alistair Cole is Head of the Department of Government and International Studies at Hong Kong Baptist University. He obtained a 1st in Government and History from the LSE (1980, awarded the Bassett Prize for Political Science) and a D. Phil from Balliol College, Oxford (1986, funded by a BA grant). He held positions in Oxford, Caen, Aston, Keele and Bradford before being named as Professor of European Politics at Cardiff University, Wales- UK in 1999. From 2015-2019, Alistair Cole was Professor of Political Science at the Institute of Political Studies, Lyon, France. He has published extensively, mainly in the field of French, British, and European politics. He has published 20 books (6 single author monographs, 6 co-written monographs, 8 edited or co-edited books), 65 refereed journal articles, 25 professional articles and 62 chapters in edited books. His publications are widely cited (with an H Index of 29 according to Google Scholar). His latest book – Emmanuel Macron and the Two years that Changed France – was published by Manchester University Press in May 2019.

Overview This project utilised a mixed-methods design incorporating interviews, focus groups, a scoping analysis of secondary quantitative data and a cross-national survey to explore the role of trust and transparency within the context of multi-level governance. The core research question focused on the extent to which a pan-European convergence in norms of trust has emerged and its… 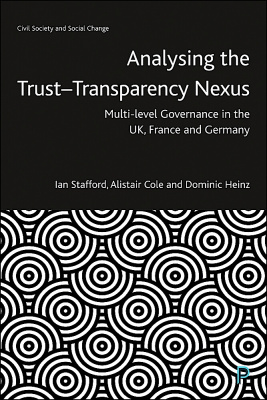 Civil Society Book Series Forthcoming 2022 Is transparency a necessary condition to build and restore citizen and civil society trust in governance and democracy? Throughout Europe there is a growing demand for effective forms of citizen engagement and decentralisation in policy making to increase trust and engage increasingly diverse populations. This volume addresses the relationship… 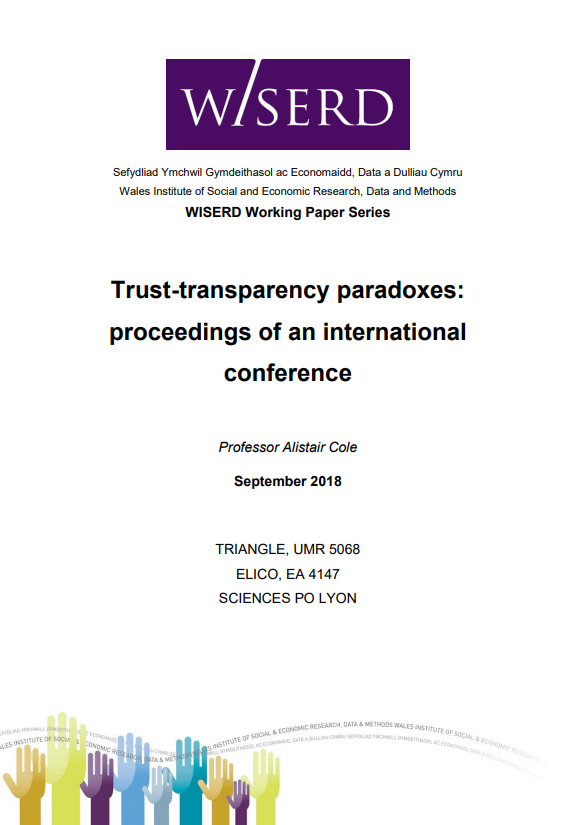 This short publication presents the main proceedings of an international conference held at Sciences Po Lyon, France, on 4 May 2018. The symposium pulled together several research initiatives around the central theme of trust–transparency paradoxes. Trust (and its corollary mistrust) lies at the heart of contemporary debates regarding governance and democracy. 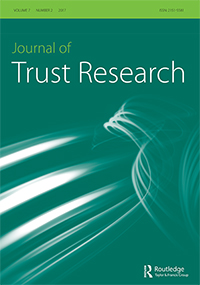 Trust has long been identified as an essential component of social, economic and political life. Since the mid-1990s, there has been renewed interest in the concept driven by its perceived decline and reengagement with concepts of social capital. The article acknowledges these debates, especially the general context of decline in trust in western democracies, including… 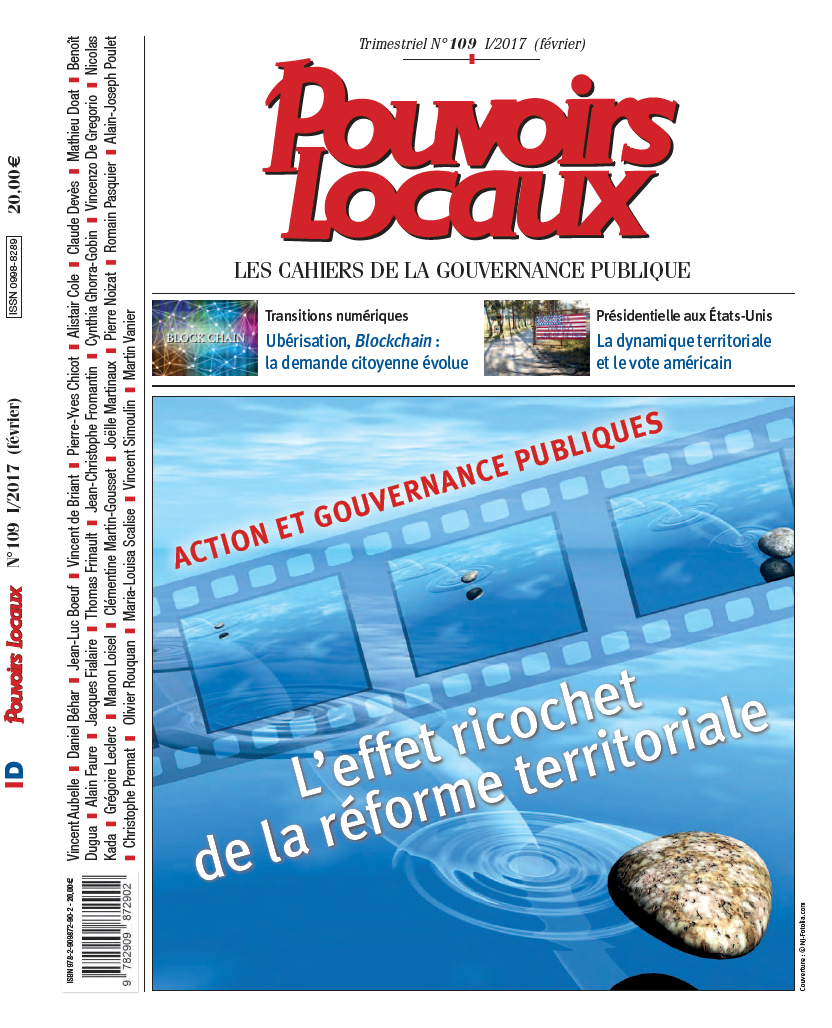 Last Thursday I was invited to the French Senate, the second chamber, to contribute my thoughts on introducing territorial diversity into the French constitution, with a focus on drawing lessons from comparable European experiences.  The specific brief was to discuss how the UK government had managed to introduce Devolution almost two years ago. As with…

Today’s conference ‘Trust-Transparency Paradoxes’ marks the beginning of a formal collaborative agreement between WISERD and TRIANGLE in Lyon, France. The memorandum of Understanding, signed on the eve of the conference, will support the development of exciting joint research projects, future academic exchanges and collaborative publications. TRIANGLE and WISERD are both cross-institutional, multi-disciplinary centres of research…

A major conference on The French Regions at 30: evaluations and prospects (Les Régions ont 30 ans. Et Demain?) recently took place at the Champs Libres Convention  Centre, in Rennes, France. It was organised by the WISERD team working on the Trust and Transparency in multi-level governance project, Prof. Romain Pasquier (Institute of Political Studies, Rennes,…

On 5th May, Professor Alistair Cole and Dr Ian Stafford* delivered a public seminar at Cardiff University linked to their WISERD Civil Society research. Their insightful and well-attended presentation outlined how, against the backdrop of a perceived decline in trust in democracy and government, transparency has frequently been identified as a potential remedy to these phenomena. Using key…

This free one day conference explores the overarching theme of trust-transparency paradoxes. The conference panels are organised on:- 1. The relationship between trust and transparency in a context of multi-level governance: 2. The links between trust and co-construction of public policies; 3. Trust as a factor of resilience in relations between associations and state and non-state actors, especially…