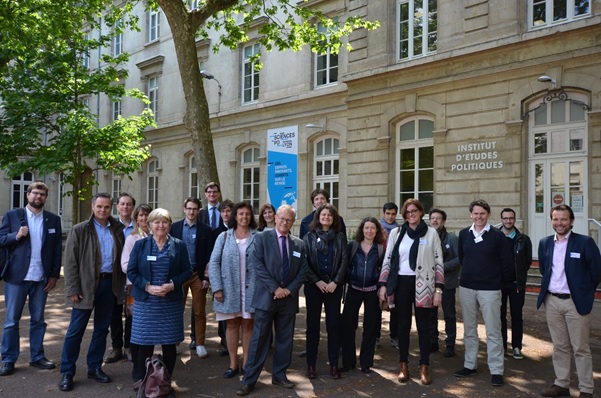 Trust (and mistrust) lies at the heart of contemporary debates regarding governance and  democracy. Key debates focus  on  whether  the  level  of  trust  in  democracy  is  rising  or  falling  over  time  and  the  extent  to  which citizen  trust  is  a  prerequisite for  good  democratic  government. Problems  of  democratic  deficit,  of  the  misfit between  politics  and  policy,  and  of  political  corruption  apparently  undermine  trust  in  politicians  and underpin  the  emergence  in  most  EU  polities  of  forms  of  populist  party  responses.

This new working paper engages with recent research suggesting that while  the  public  has  confidence  in democracy  as  a  concept,  many  do  not  trust  government  and  the  way democracy  is  currently  being implemented. Despite  calls  for  more  citizen  involvement  in  decision-making,  however,  citizen  engagement and  satisfaction  rates  are  declining. There is  a  strong  and  growing  demand  for  more  diverse  and  effective forms  of  citizen  engagement to  increase  levels  of  trust  and  engage  an  increasingly  diverse,  busy  and complex  urban  population.

The working paper is an output of the international collaboration between the TRIANGLE, the main Lyon-based social science research laboratory, and WISERD, the research institute representing the leading social science cluster of Welsh universities. The new publication presents the following eleven chapters authored by a series of leading academics: