This project builds on previous research undertaken by the team. It will utilise a mixed methods approach, combining secondary analysis of existing datasets, development of case studies, documentary analysis and a series of interviews to investigate the impact of Faith-Based welfare provision on social cohesion.

The project will proceed using a mixed methods design starting with a secondary analysis of existing data sets to identify sources of social cohesion data. Primarily it will use the British Crime Survey and data from faith-groups and local government on levels of voluntarism and involvement of FBOs in welfare delivery to help create a map of cohesion levels across Wales.

The qualitative component will involve a three-site case study using different locations in Wales to explore the role of FBOs in service delivery. Locations will be drawn from the above analysis on the basis of cohesion levels. The case studies will combine semi-structured interview surveys with documentary analysis and secondary analysis of published data and reports.

The semi-structured interview survey(s) (15 interviews per site, a total of 45 semi-structured interviews altogether) will recruit respondents purposively including: policy-makers, FBO service providers, user groups and communities. This will develop the material gained from the documentary analysis by adding in the perceptions of the relevant actors about any potential or perceived gaps between expectations and outcomes.

The non-participant observations will be used to cross check the conclusions drawn from the other data sources. 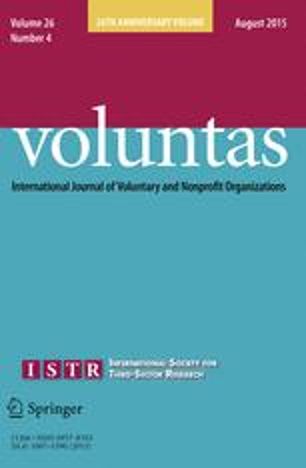 Electoral politics is a decisive formative and programmatic phase in the development of mixed economy approaches to social protection. This study examines the main issues and policy formulation concerning the role of the third sector in social protection in the manifestos of British political parties in the context of the Westminster elections and at regional… 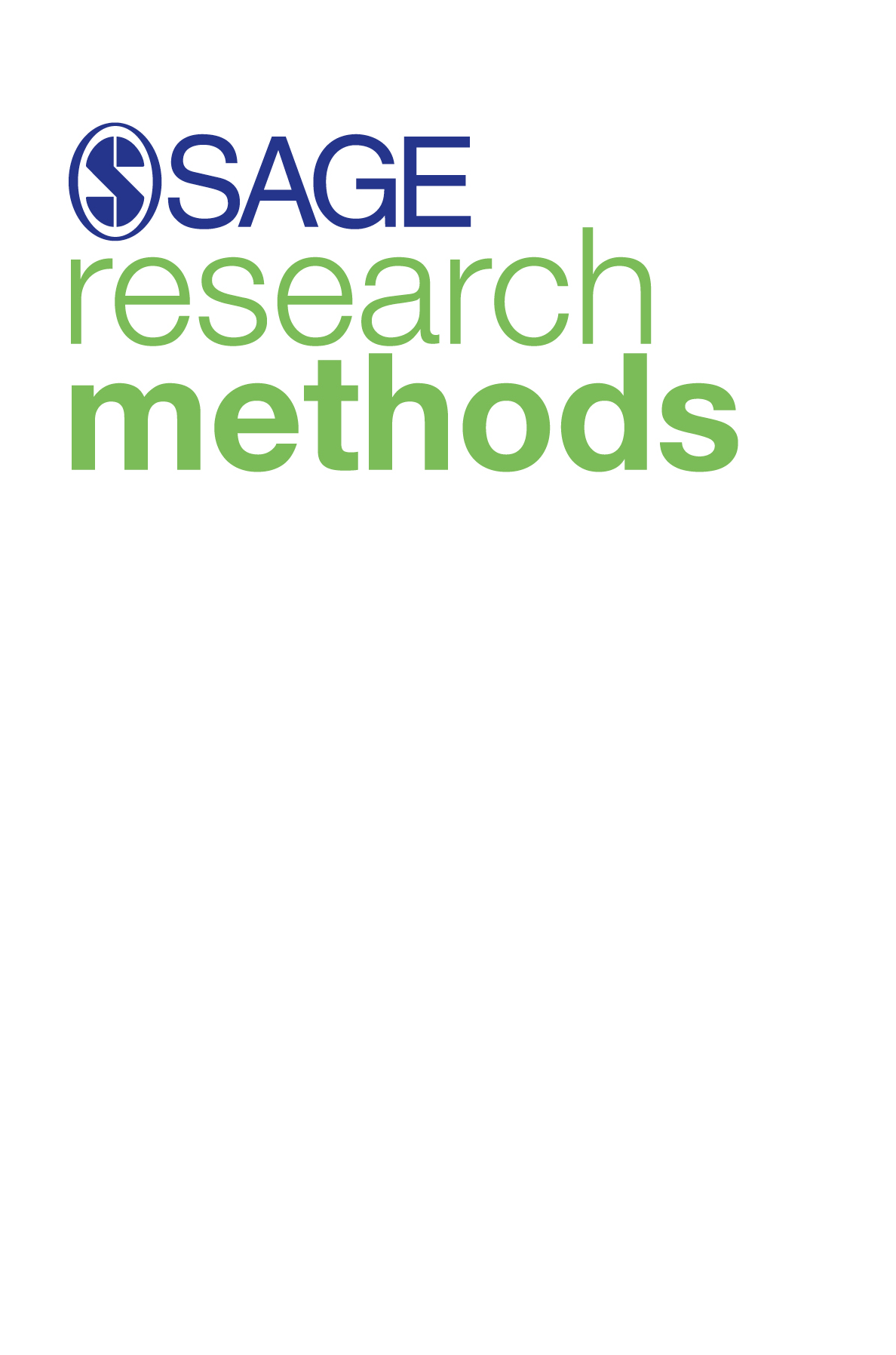 This case study reports on research into the way that political parties are responding to the challenges of an ageing society. In methodological terms, it examined (1) the level of attention (or ‘issue salience’) given to public policy for older people (60+ years) in manifestos for Westminster and ‘devolved’ elections in the United Kingdom, 1945–2011,…

New research highlights the need for policy support to be directed towards helping those who develop a disability to retain work owing to the lasting negative effect on employment even when they recover. WISERD academics Professor Melanie Jones and Rhys Davies from Cardiff University and Professor Stephen Drinkwater, University of Roehampton, researched the impact of disability…

These are some of the questions that I set out to address in a study that is to be published this month. Despite an extensive academic literature extending back decades – perhaps surprisingly, there has been little work on elections and how the political parties envision the role of the third – or voluntary –…

This seminar provided an overview of a multi-faceted, multi-method research project incorporating the views of Street Pastors, key stake holders and decision makers, students and members of the general public in the night time economy (NTE). Capturing the views of those actually engaging with the Street Pastors in the NTE constitutes a significant step forward…